Saturday August 20th is the date for a very special all-day music fesitval to celebrate the reopening of M.J Ward’s Public House on Sligo Bay’s most famous picture-postcard island.

The Neap Tide Coney Island Festival takes its name from ‘neap’ tide – the lowest tide of the year – and the only time the island, nestled between Rosses Point and Strandhill, can be accessed throughout the day from the mainland by foot, bicycle or car.

As well as traditonal folk and roots music from some of the North West’s best-known musicians, the family-friendly festival will feature the very best of seasonal Sligo food from Lincoln’s in the Railway Bar as well as locally-brewed craft beers from the Lough Gill Brewery.

The island festivities will be under the cover of a bright and airy stretch marquee and will commence at 12.00 noon on August 20th and will continue until 10.00pm that evening. The times have been selected to facilitate families and to ensure festival-goers can arrive and go home safely in daylight. Neap tide is the lowest tide of the year which will enable festival-goers to access the island and depart in a safe manner. To further protect the island, attendees will asked to leave the car behind: travel by shuttle bus will be available from the GAA Centre of Excellence at Scarden on the Strandhill road leaving between 11.00pm and 2pm and returning between 7.00pm and 10.00pm at a very reasonable cost of €6 return with under-10’s free.

A family-run craft brewery based in Sligo, Ireland with a passion for innovation and creativity. 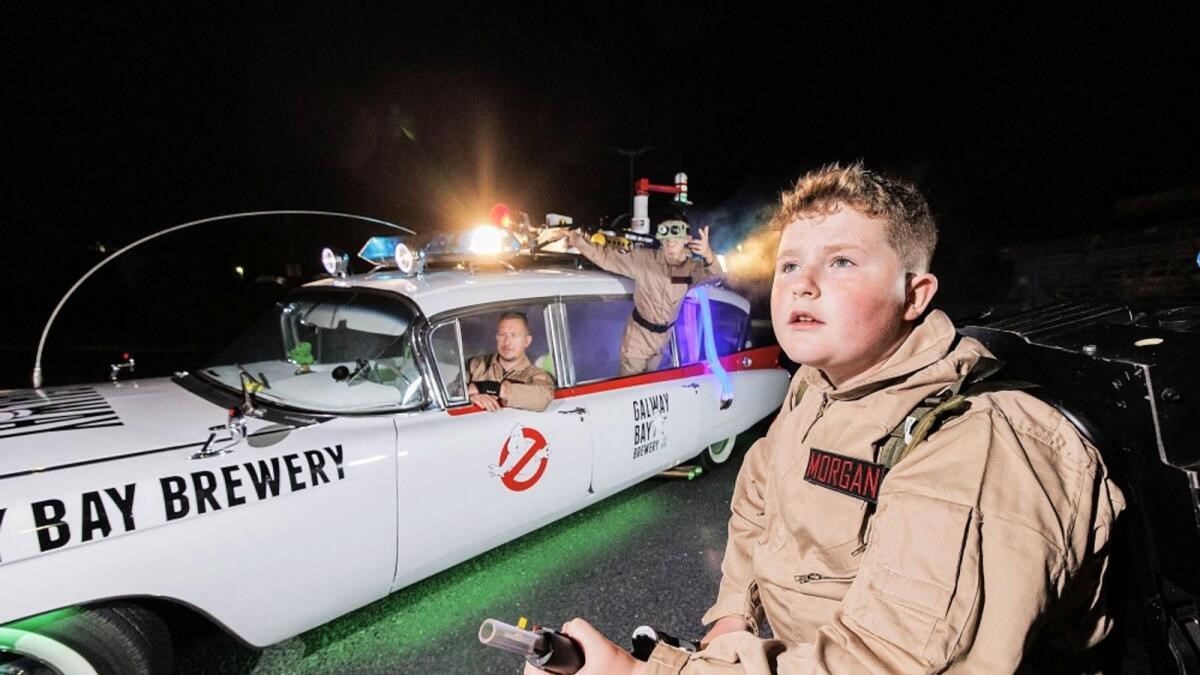 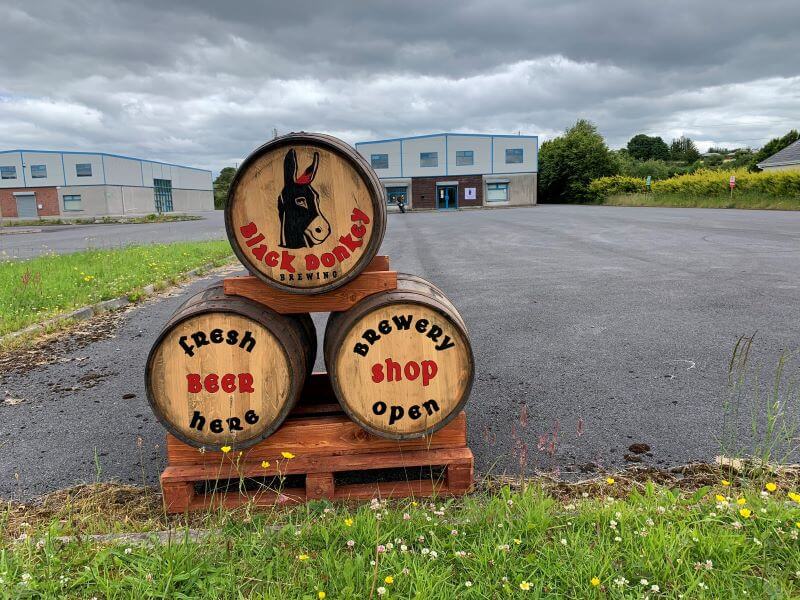 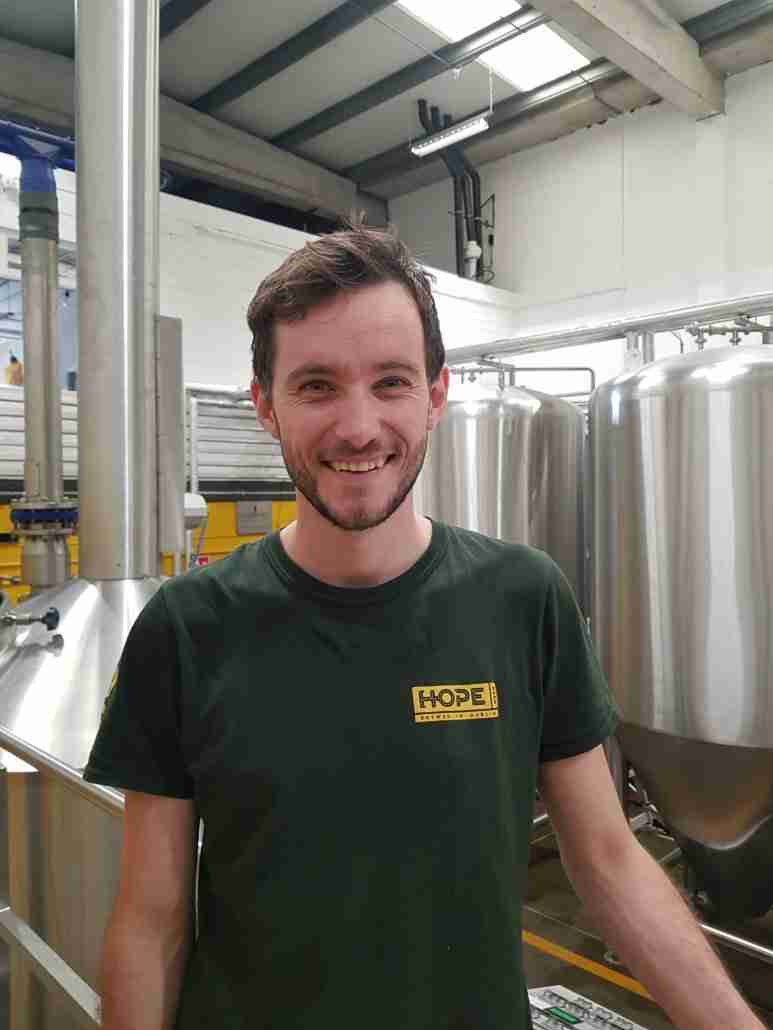