As you can probably imagine, we were thrilled to bits to hear that our beers had picked up three awards in the recent SIBA Digital Beer Awards 2020.

SIBA is the Society of Independent Brewers, the trade association for small breweries in the UK. Amongst the many benefits they offer their members, they organise annual regional beer competitions across a wide variety of beer styles and packaging formats, with the champion brews proceeding to a national competition held as part of their annual conference in March.

Clearly, organising numerous beer competitions across the country, with face-to-face judging, was never going to be possible this year. So instead they organised for breweries to send their beers to a central hub before sorting and distributing them out to a select team of experienced beer judges. Tasting and scoring was carried out by the judging panels at home via Zoom, and the results consolidated online.

As a small team working hard to produce the best beer we can, these awards mean so much to us. It shows we are on the right track and doing things the right way. With so much great beer being produced here, I hope we will see a Northern Ireland brewery amongst the national award winners next year.

We only joined SIBA recently, having contacted them for help with lobbying the NI Executive on the reform of our outdated licensing laws. Previously, we didn’t feel that the needs of small independent brewers in NI were being properly represented, and that this golden opportunity to include new legislation that would help small producers could be lost.

You may have seen that the draft legislation includes a number of positive changes that will benefit NI brewing businesses in the coming months, and I’m grateful to the SIBA team for their invaluable help in making that happen.

Being independent doesn’t mean you can’t work together with other similar businesses to achieve a common goal, and it feels good to know we have the backing of a bigger organisation to support us in future. 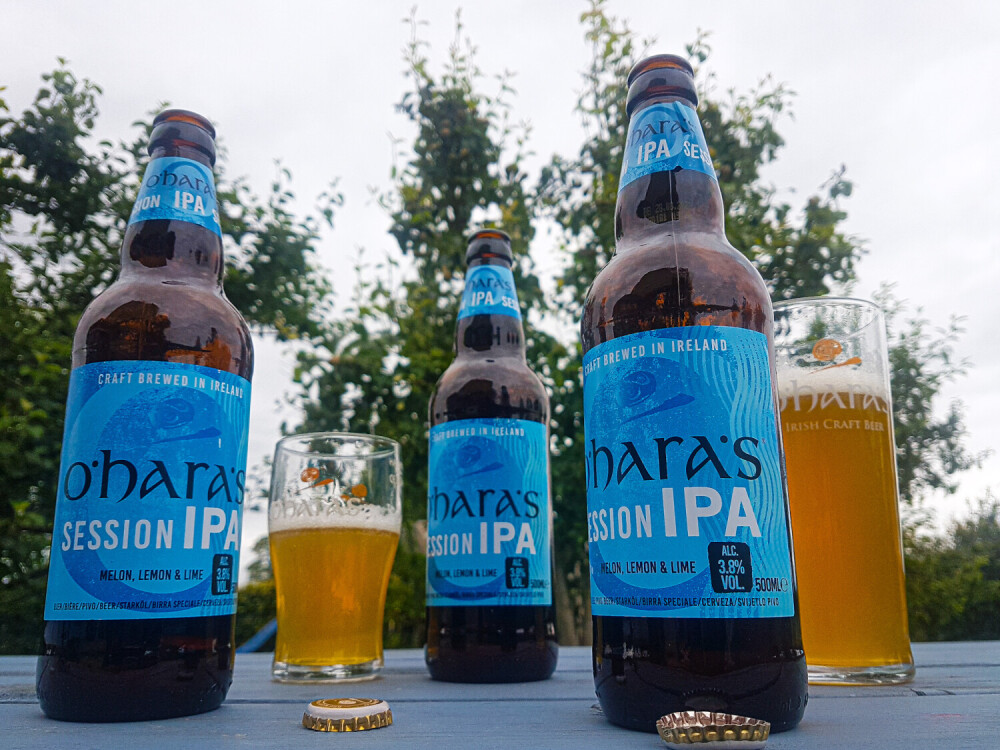