Vienna had waited long enough on the list of potential places to visit. I have been in Salzburg a couple of times and it was starting to get awkward. The family were keen to take in some of the famous continental markets so there was an added incentive to go. Our accommodation was quite near the Prater so of course that was the first place we visited. I asked for a Dunkles to go with my Weiner in a roll and was given a Helles and assured that they were all the same. Being hungry/thirsty/tired/in good form, I just said ‘Danke’! The next day we visited the venerable Cafe Central where I got the Dunkles I wanted. It was a very nice accompaniment to some rich beef goulash too.

Several of the good people on #BeerTwitter had recommended 7 Stern. It was a pretty traditional brew pub with a few wild card beers, I skipped the chilli and herb varieties and stuck with the Helles and Bock, both of which did exactly what I wanted them to do. I would add my recommendation to the ones I received.

Another recommendation that came my way was Ammutsøn Craft Beer Bar which was far more modern in every way. I think there’s a place for both in my heart. I went for The Padawan by Bierol first. I regretted ordering the 50cl almost immediately but apparently changes of mind couldn’t be accommodated. It was called an American Pale Ale but leaned heavily to the NEIPA style. At €8.90 it was the most expensive beer I had in Vienna. 30cl would have been grand. I had no misgivings about the 20cl of BFM Coing Coing, a beautiful barrel aged Saison.

I liked the sound of Loos American Bar and paid it a quick visit. It’s more of a cocktail bar than a beer bar so I went for a Rye Old Fashioned. I have to say that it is one of the most stylish bars I have ever visited. Be warned though, they have a strict no photos/sight seeing policy and a smart casual dress code. I’d say I just about passed muster.

Beer Lovers is an off licence that boasts of a range of 1,500 beers. They have them divided by style and they also had a selection of matching glasses. Definitely worth a visit.

I had tried Next Level’s beers before and met Johannes at beer festivals in Hamburg and Salzburg and a visit to their Craft Beer Store was always on the agenda when I was in Vienna. Alex, his partner in brewing was there and treated me to their very tasty dry hopped lager Front Man. He told me that during the pandemic they pivoted to a strong focus on home brewing supplies. They stock everything you could possibly want for home brewing, from equipment to ingredients. They also had a couple of fridges stocked with their own and other local beers. And a lindr pouring two of their beers. What more could you want?

An enjoyable few days were had, Vienna is a lovely city, hopefully you’ll get to visit some of these spots yourself. They break up all of the art, architecture and culture nicely. Sláinte. 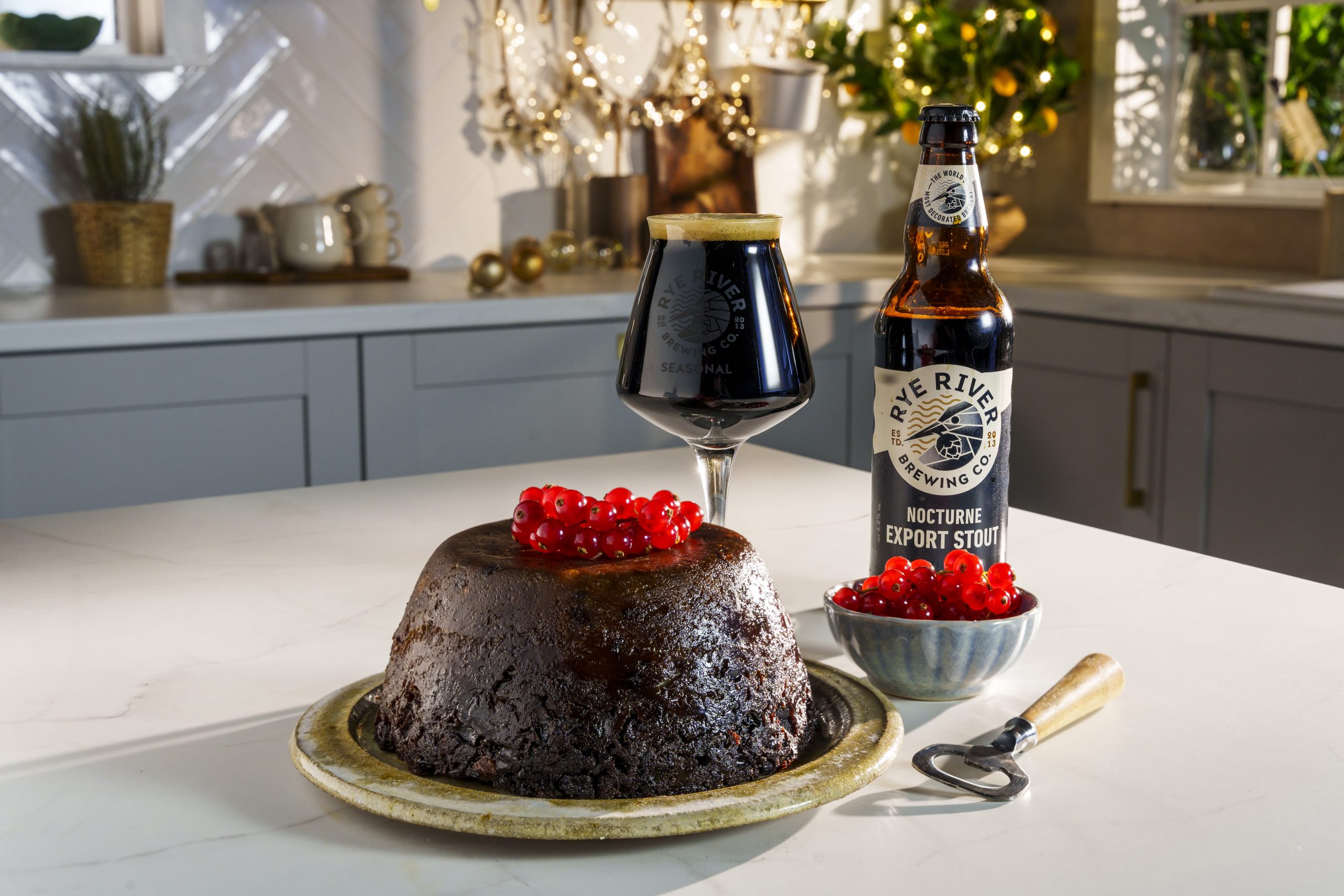