On April 9th 2010 we gathered in The Tannery for the launch of our brewery, followed up with a party for friends in Downey’s Bar in Dungarvan and first pours of our range. What a nine years that has been!

From an initial core range of three beers, we started adding seasonals beginning with our Coffee and Oatmeal Stout in 2011 and many one-off brews and festival specials. Nine years later our core range has grown to five, with regular seasonals and small batch releases. Added to this is our Greenway Pale Ale, released in 2018 and this year’s batch currently on release. Next to be added to the line up is an alcohol free beer, which is scheduled for release at the end of this month.

We’ve gone from hand bottling to semi automation, and seeing the craft brewing world grow from just seven microbreweries in Ireland when we started to upwards of seventy now. Our own brewery has changed and developed, along with the market and the Irish craft beer scene as a whole.

Throughout our journey we have made so many new friends in the brewing and food world in Ireland and beyond. We’ve enjoyed festivals, tastings and collaborations, hosted tours and held long table dinners at the brewery, worked with many local producers and are proud members of Food The Waterford Way which promotes collaboration within the Waterford food and drinks scene. We are founder members of the Independent Craft Brewers of Ireland, a group which has campaigned hard on behalf of the small breweries of Ireland as well as promoting Irish craft beer through Indie Beer Week and the Independent Irish Craft Beer symbol.

Since the start of this year we have been working hard on developing our tours side of the business. Alongside our brand new website, we’ve completely rebuilt our tasting room. As a result, we can now accommodate groups of up to 35 and plan on opening up a lot more to visitors this year. From an ad-hoc offering we now offer regularly scheduled tours throughout the summer, on Wednesdays and Fridays, and have plans to add more specialist events to our calendar. As well as continuing to produce great beers, we will be further developing this side of the business and are set to announce plans for our Members Club, which will be launched in the coming days.

So thanks to everyone for being with us along the way, and we hope you join us in raising a glass for our ninth birthday – and come with us as we enter our next phase. 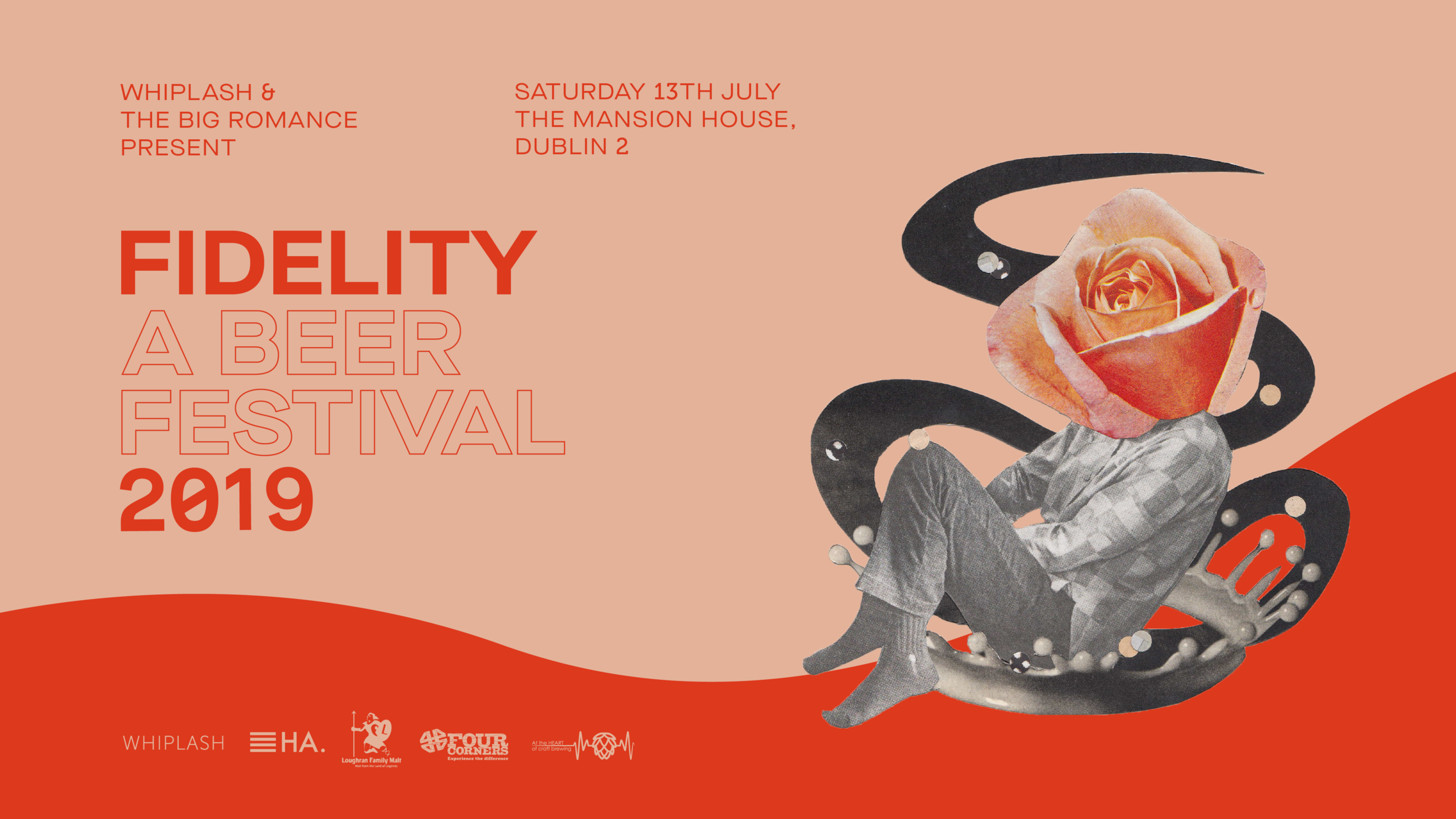