Major barriers created by giant pubcos are thwarting pub tenants who seek a better deal on rents and beer choice, according to the Pub Code Adjudicator Paul Newby (above). He said on 29 August that he had written to Admiral Taverns, Ei Group – previously Enterprise Inns — Punch, Greene King, Heineken’s Star Pubs & Bars, and Marston’s and would frame “further interventions” to secure tenants’ rights.

A statutory pubs code was introduced in 2016 to regulate the relationship between tied pub tenants and their pubco landlords. Paul Newby said he had identified several concerns in reports submitted by the pubcos as part of the monitoring of compliance with the code. His chief concerns were “the high number of tenancies subject to forfeiture, seizure or abandonment” and the small number of “market rent only” tenancies that allow publicans to buy their beer on the open market.

Newby added that tenants had reported to him “significant barriers to exercising their market rent only (MRO) option in a timely and straightforward fashion”.

Pub campaigners have argued for years that tied tenants had a restricted beer choice from the pubcos. The beers were sold to tenants at inflated prices and this caused many pubs to fail.

MRO means that in return for a market rent – that may be higher than rents charged by the pubcos – tenants would be free to buy their own beers and offer drinkers a wider choice.

Newby said that the compliance reports painted “a picture of tied pub tenants experiencing what they perceive to be significant barriers to exercising their market rent only option”.

Underscoring this, the British Beer & Pub Association says that of 668 responses to MRO applications, just 53 resulted in new tenancies being agreed while 37 had led to the departure of the tied tenants.

Paul Newby will hold bi-lateral meetings with each pubco in October. “I want to get behind these figures and know what is driving the high rate of tenants’ departures, including the extent to which tenants churn may be preventing them from exercising their rights under the code.

“Additionally, all tied pub tenants who have received a MRO proposal will shortly be asked to complete a questionnaire setting out their experiences of the MRO process and its outcome. I will use this information and the responses from the pub companies to target further interventions to secure tenants’ access to MRO.”

Gary Murphy, tenant of the Good Beer Guide-listed Old Mitre, an ancient coaching inn in Barnet, north London, told the trade paper the Morning Advertiser that the process was not working “on any level” after a 15-month wait for a decision on MRO. John Pybus, who runs another GBG-listed pub, the Blue Bell in Fossgate, York, told the Times newspaper he had filed an application for MRO with Punch Taverns and the company has responded by serving him notice and telling him to quit the pub.

He said he had taken on the tenancy three years ago and had to work between 60 and 70 a week to survive. He has increased beer sales by around 20 per cent but says the extra takings are “massively offset by costs” and his margins are small. He employs a manager and five other staff in the Grade II-listed pub. He is hoping for a stay of execution as “I absolutely love running this little pub. It’s part of the community.”

Tom Astley, intelligence and compliance manager at the Pub Code Adjudicator, says: “I want to encourage people from all areas of the industry to speak to us about their experiences with the code. We are relying on the industry to come and speak to us.”

The Next Chapter Tilt & Pour 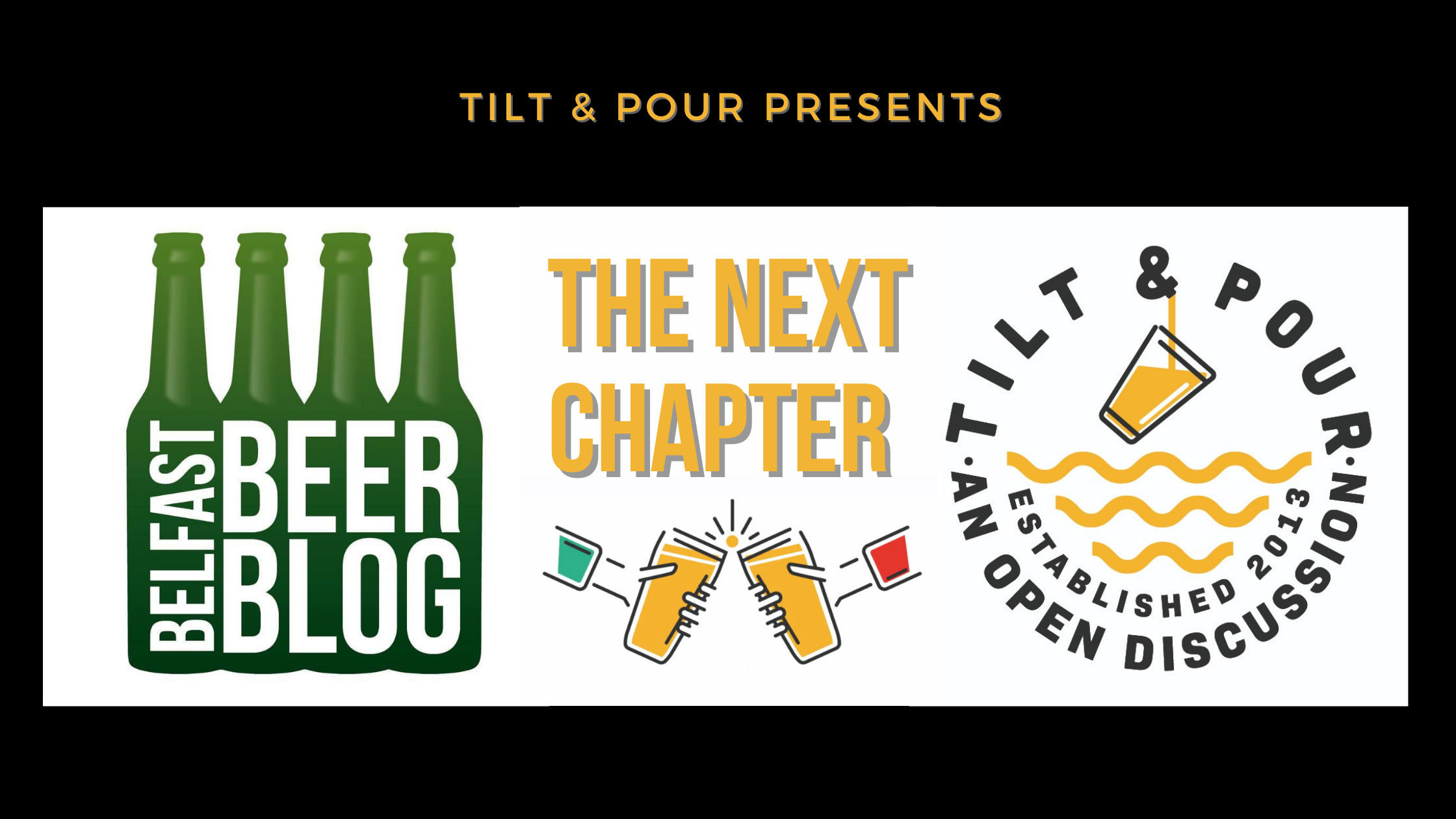 The Next Chapter Tilt & Pour