For our 9th edition of our fresh hop Locavore, we have brewed a Dry Irish Stout sourcing the finest Irish ingredients – Wicklow Mountain Water, Hops from the 2022 Harvest on our hop farm and hop garden at the brewery and our own malted barley and wheat which was grown in the field behind the brewery.

Locavore is a beer that champions local ingredients, terroir and sustainability. Growing our own ingredients here in Wicklow is something that we are extremely proud of, allowing us to taste the fruits of the Wicklow landscape. We are very proud to be able to grow and harvest produce on the land of our home; Wicklow.

In early springtime we visited our Hop Farm in the Wicklow Hills, a few short weeks before the hops would be reawakened to be restrung. The first new shoots appeared in April, and looking quite similar to asparagus spears in appearance. Hops as a species are extremely vigorous and can grow over eight metres in a single season.

The new hop shoots twine around coconut fibre which is a natural and biodegradable twine. This twine is pegged to the ground beside the hop rhizomes and is tied to the top wire which runs between the telegraph poles.

Overseen by the watchful eye of Simon, our bee hives are one of many areas of the hop farm that is thriving. We are constantly looking at ways to increase the biodiversity at the hop farm, it is chemical free, full of lush native hedgerows, with plenty of flora for the bees to feast on.

By the beginning of June the activity at the Hop Farm was evident. The hops in both fields had been strung and were well on their way to achieving full height by the middle of Summer.

In early September we took one last trip to the Hop Farm before harvest day, which would take place in the last week of September.

At this stage in the growing season, the hops cones were developing at a rapid pace. Due to the vigorous nature of this growth, they are very hungry and need to be manured, mulched and fed with an organic based feed a number of times during the growing season.

Simon arrived at the Hop Farm bright and early to begin this years harvest. Strung up in early May, the hop bines had reached full height with the hop cones fully developed, packed to the brim with the lupulin that would help develop the flavours and aromas of this years Locavore Winter Dry Irish Stout.

We were joined at the Taproom by an incredible group of volunteers, who along with Simon and the brewing team hand picked over 60kg of Wicklow grown hops. The varieties harvested included Challenger, Chinook, Bramling Cross, Cascade and Perle.

Once we reached our target weight of 60kg, the hops were added straight into the Lauter Tun where they would be mixed with the the hot wort which in turn releases the lupulin from this years hop harvest.

Expect a full flavoured stout that is packed with roast malt flavours and floral hop bitterness. This dark, roasty stout finishes with a clean, smooth dryness that will leave you wanting more.

Locavore Winter 2022 – available nationwide in all good independent off licences and at the Wicklow Wolf Taproom in very limited quantities.

Our mission is to brew exceptional beer without compromise and with true passion. #IndependentByNature #DrinkWicklowWolfResponsibly 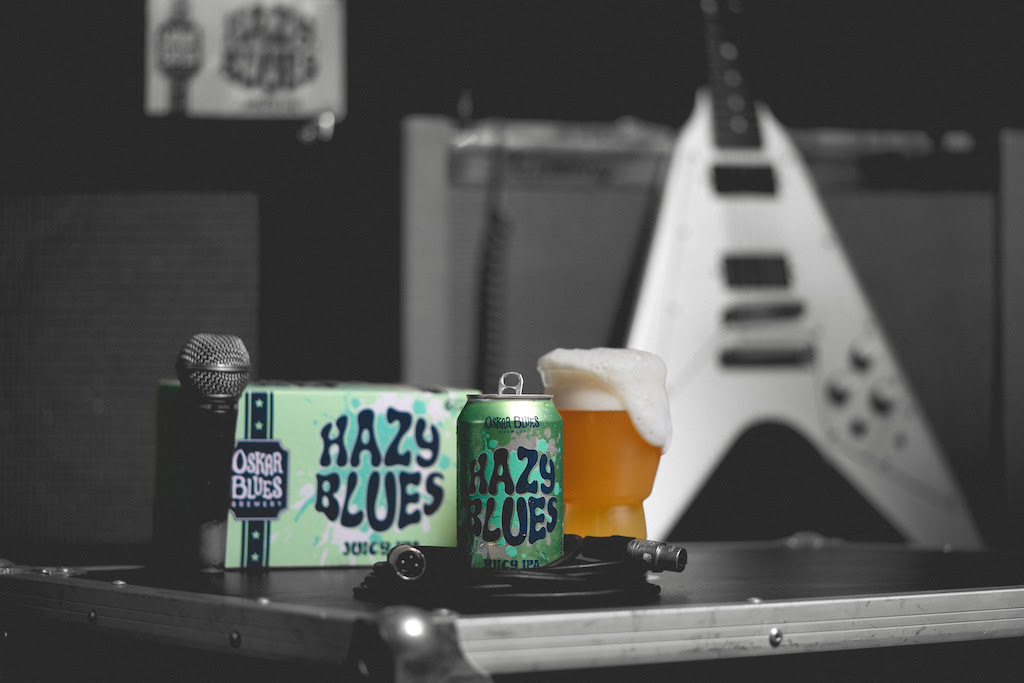