Our third release from our barrel program has finally been packaged and is ready to go. We’ve been sourcing fantastic barrels from a cooperage we trust to provide us with the highest quality barrels. We’re on our third year of barrel releases now and have always been delighted with the barrels we’ve received. Last year’ port barrel barley wine was a particularly delicious experiment that we intend to repeat.

This year’s release is once again a bourbon barrel aged imperial stout called LIKE CLOCKWORK. This will be the second one of this style that we’ve released and it’s a different take on it from our first one, GIGANTICER. Using first fill bourbon barrels means we can get the maximum bourbon character into our stout. So, we expect oaky vanilla and caramel layered on the base beer flavours. We designed the stout to mellow with aging in the charred white oak over time and to integrate the delicious barrel character into it. It got 18 months aging in several barrels from two different bourbon producers, each one bringing a slightly different profile. The blended result, in my opinion, is greater than the sum of its parts and is what you will find in the bottle.

We are releasing only 1404 bottles of KILLING TIME so grab some while you can. This sort of beer can age well for several years so maybe grab a few and try them over time. I hope you enjoy it. 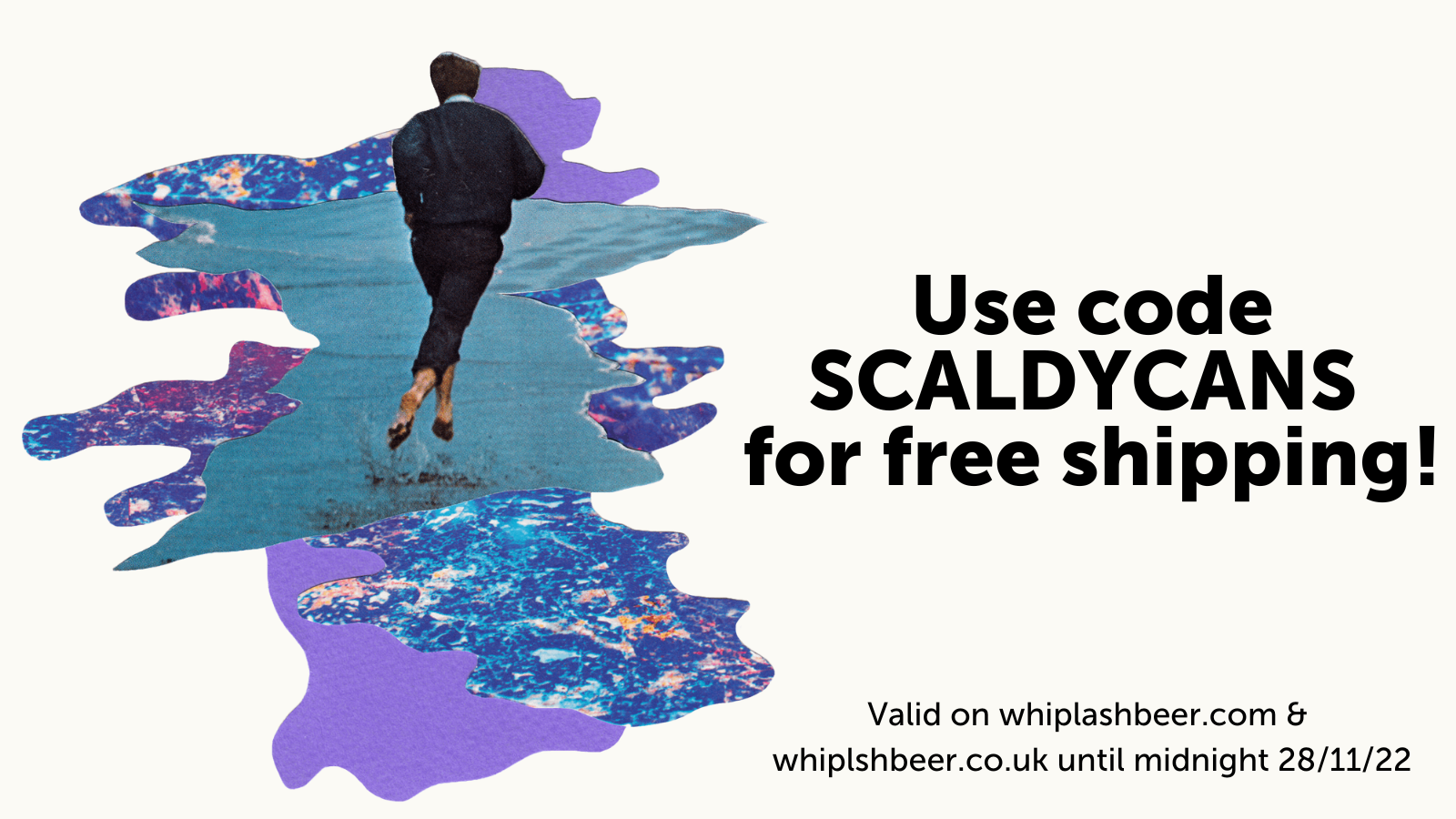 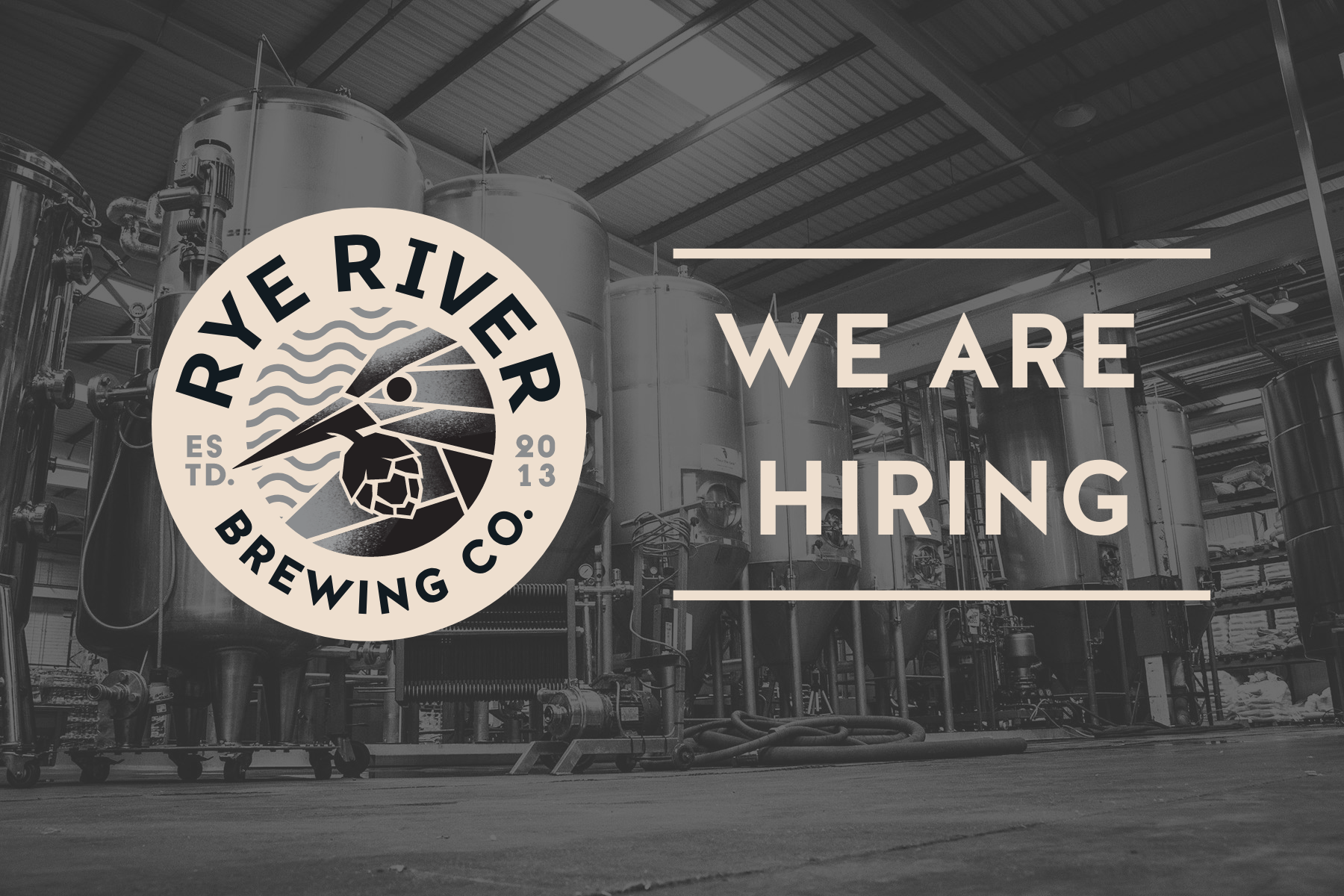 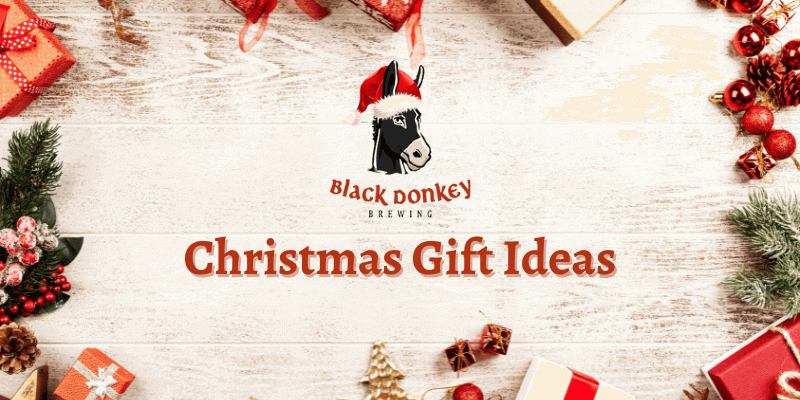