My first adventure in beer-land happened in the summer of 1985. I had just left school, and I was working on a forestry estate in rural Alsace. I managed hitch a ride to Strasbourg one weekend to try and catch a glimpse of the Tour de France. In the bars of the Place de la Cathédrale, I saw tall curvaceous glasses of a cloudy, foamy liquid that looked like beer, but not any beer I’d ever seen in Ireland. In the spirit of “when in Rome” (or Strasbourg in this case!) I figured one of these odd looking brews was unlikely to kill me, and the locals seemed to be enjoying them. Yeasty, bready, citrusy, fruity, spicy, effervescent, WTF? This is beer? It was a hefeweizen, Maisels Weisse Original to be exact. It’s a style that’s widely available in Ireland today, a few craft brewers have even brewed it here, but in 1985 it was very different, and very nice. I can still re-live that first timid, exploratory sip today.

That leisurely afternoon, spent drinking beers in the Alsatian summer sunshine, awoke a desire in me to seek out, and experience food and drink that I couldn’t find at home. I didn’t return to live full time in Ireland again until late 2012, but during visits home in the intervening decades, many of those “discoveries” became increasingly commonplace across Ireland, but one thing that didn’t seem to change was the quality and variety of beers available. Outside a few specialty bars and off licences in and around Dublin, Cork and Galway, the same three beers I had “grown up” on, still dominated the entire market, from Malin to Mizzen. Wherever else I found myself though, there seemed to be a revolution brewing on the backs of a rapidly growing collection of independent micro, or craft breweries.

Eventually, the revolution came home, and today there are more than 60 independent breweries producing a great, and wide variety of beers right here in Ireland. The days of the unholy trinity of industrial “stout, beer or lager” are thankfully behind us, may they never return. Today we can enjoy everything from light pale ales through imperial porters, wild spontaneous brews to hoppy IPAs, all produced right here in our communities. All you have to do is ask for independent or local beer at your preferred retailer, and never settle for more of the same old same old.

Putting Irish Beer on the map! 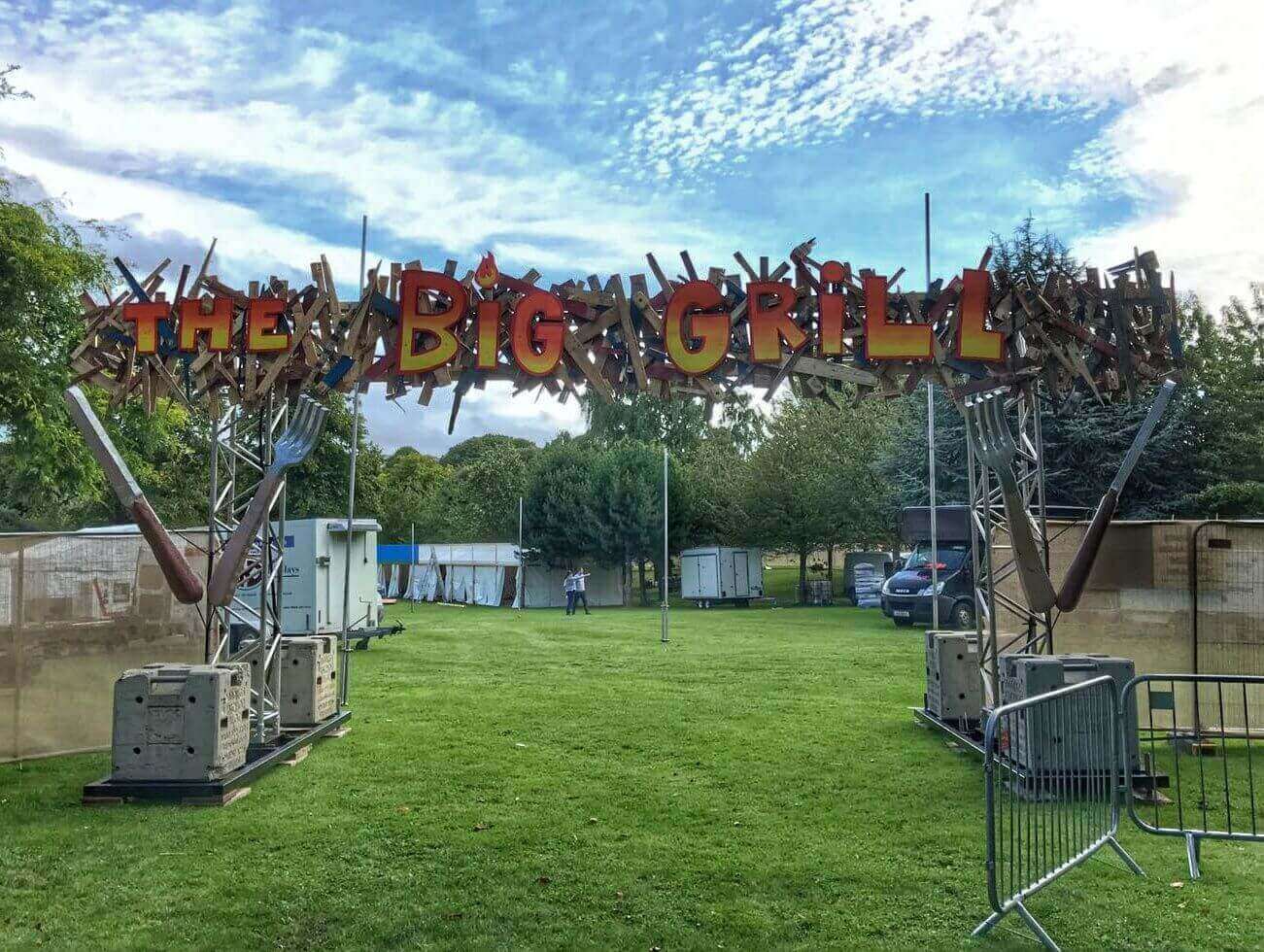