Dead Centre is on the go now for two years! As they are my nearest brewery I probably began to take them for granted. Alas, you can’t currently call in for a casual pint but hopefully we’ll be able to get in again before the summer is out. I tried their latest three releases last weekend and I enjoyed them so much that I picked up another few. Gentle Chaos is a long awaited New England IPA that ticks all of the boxes as a hazy joose bomb.

The beer brewed to mark Dead Centre’s second birthday is Preciou2 Cargo. It’s a 9.2% Sherry Barrel Aged Tripel. Lovely drop. This one is quite limited, you’ll find it locally in O’Brien’s and Supervalu. You’re also able to order these beers to anywhere in Ireland from Beer Cloud. This is just one development which has kept Dead Centre busy for the last year. And they have some big plans for expansion this year. Hopefully they’ll all come to pass without a hitch. Best of luck to Dead Centre and all who sail in her. Sláinte! 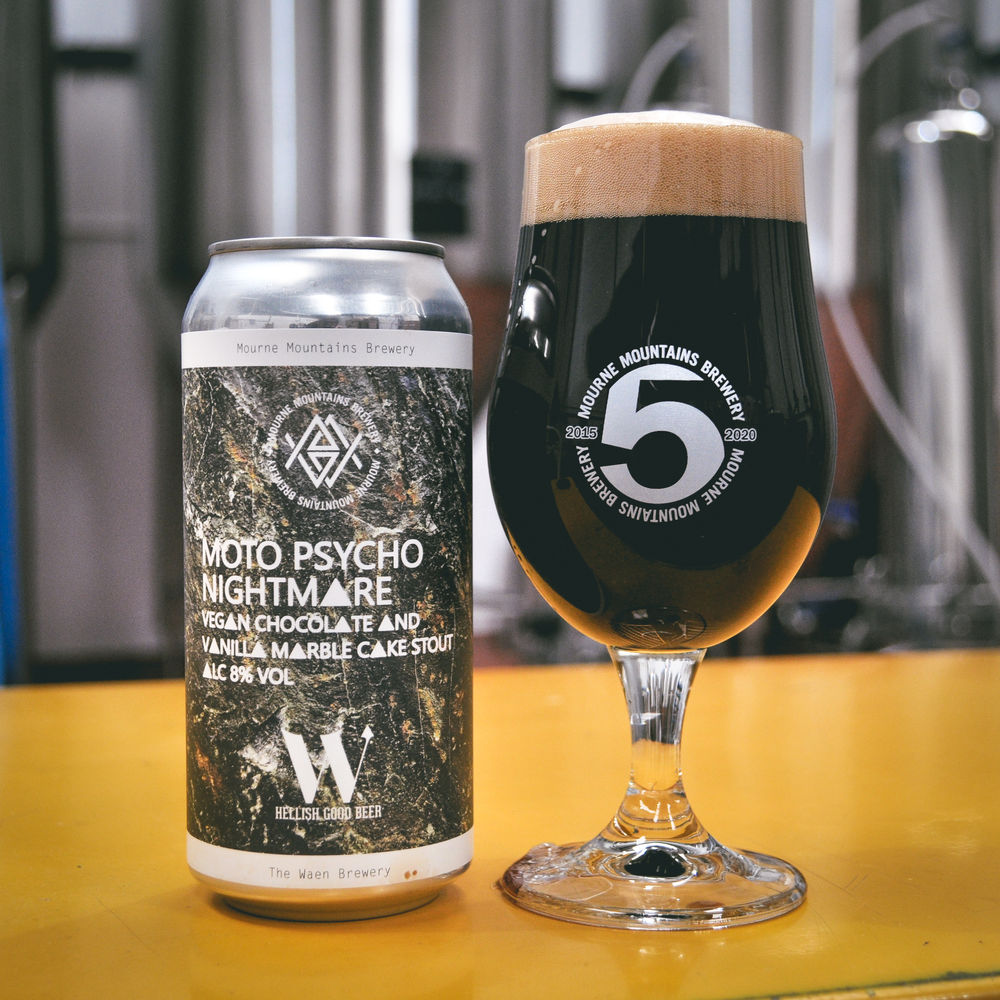