The shorter evenings and the chill in the air are felt immediately here at the brewery. This evidenced in the choice of clothing. Layers of fleece and thermal socks are foremost in the mind setting off to work these dark mornings. We’re keeping warm by keeping busy.

A more enjoyable aspect of the colder months is the enjoyment of hearty food and the ubiquitous comforting dark beers that pair so well with them. Think dark lagers, porters, stouts, brown ales and barleywine. We’ve got a few special dark beers that we hope you’ll enjoy over the coming months.

First we released PHASES, a barrel aged export stout, just a couple of weeks ago. Work on this beer first began at this time last year. The beer was then aged in bourbon barrels for the next 10 months before eventually being transferred, carbonated and packaged. The time that this beer spent in barrels has greatly effected the aroma, flavour, body and mouthfeel. When I set about making this beer, I had an idea in mind of an export stout being shipped in oak across the seas and what the resulting beer might taste like. The aging of this beer accounts for a substantial component of the character, and I think it turned out great. My only regret is that I didn’t make more. One to return! Next up we have brewed a brown ale. BIG CALM is a 6% Brown Ale brewed with brown, chocolate and caramel malts for a generous rounded malt character. We aimed towards the chewier toffee side of things on this one. After three previous iterations of the recipe on the pilot kit we’ve dialled it in to exactly where we wanted it.

We’ve also just released our port barrel aged barleywine, INSULATOR, this week. The final release from our barrel aging for 2021. This decadent 14.8% monster has been a work in progress earlier this year and we’ll have a dedicated blog post to follow for that one soon. 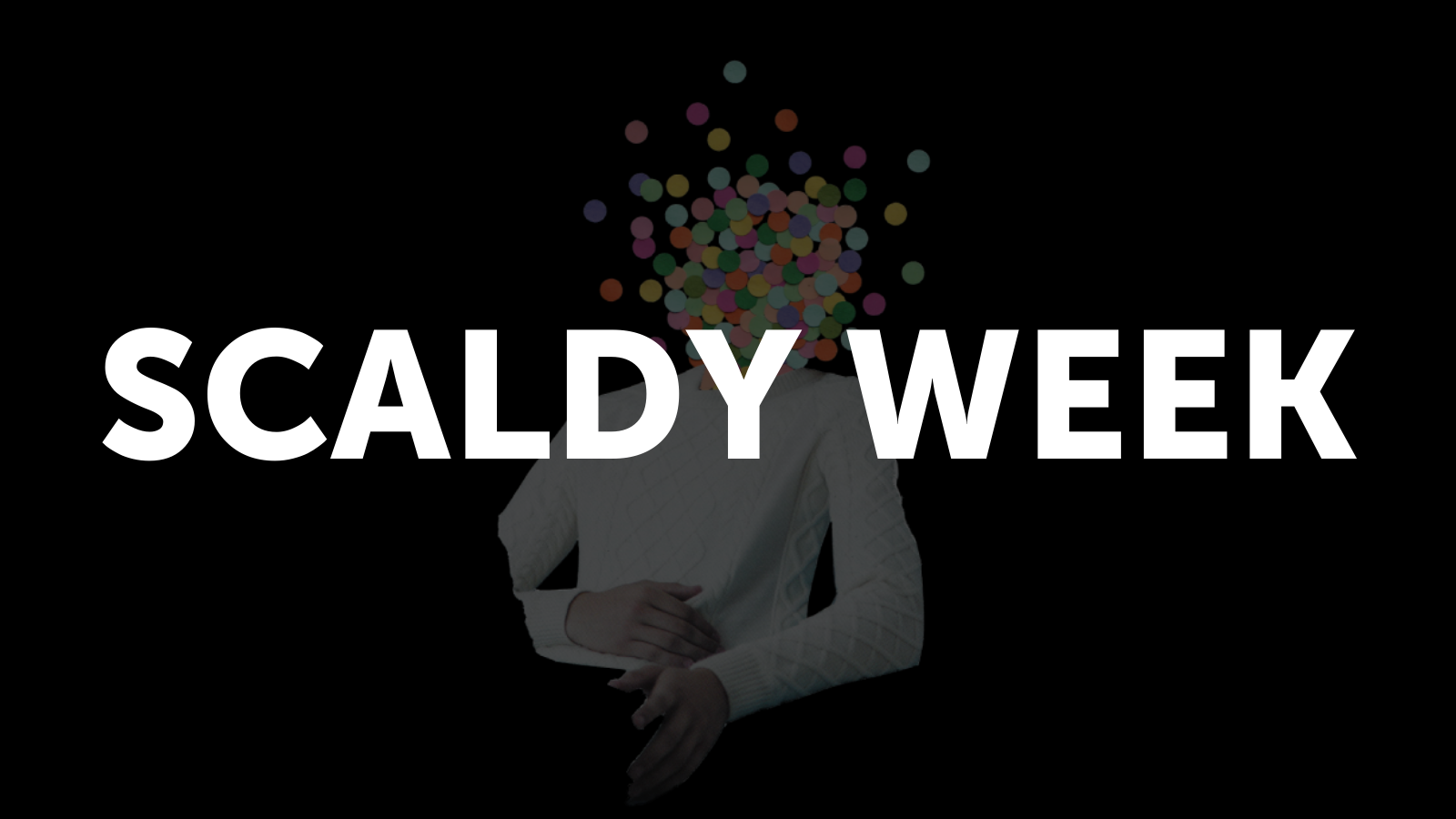