This isn’t a beer post. Not really. I mean there was beer had alright but…anyway, the point is, I was at my first beer festival on the continent in quite a while. Bier and Big has been running for a few years in Eindhoven. And Galway Bay Brewery were pouring at it. Myself and my colleague Steve landed early on Friday and dropped off our bags before a stroll around the town. We visited De Bierbrigadier which is a great off license, stocking 600 plus different beers and ciders. We wanted to visit Van Moll but it didn’t open until 3pm so we spotted the Drinker’s Pub and passed a bit of time there. When we did get to Van Moll I was impressed with the range of draught beers from across Europe as well as their own.

In the evening we went to Lervig’s unofficial Bier and Big pre party. They were pouring their new Rackhouse barrel aged beers which you can read about in the previous blog post. The event was in an industrial estate, outside, with sand and deck chairs. It was raining so it did feel a bit like Galway! Luckily we were able to shelter under some canopies.

Bier and Big had 29 breweries from around Europe. It was great to be able to meet and share beers with loads of passionate and friendly people. They’re really into Untappd and as a result we had massive ques for our barrel aged 200 Fathoms and Boulevardier. A few people even said that they were the best beers at the event!

There were a few cool food choices including a Massey Ferguson agricultural machine that had been transformed into a grill and rotisserie. I just had to get some pulled pork on my break.

The weather stayed good until evening when the rain returned. It didn’t dampen spirits though and new friends were made whilst sharing umbrellas. Bier and Big was a very enjoyable event and it was fantastic to be working at a busy festival. Almost back to ‘normal’!

The next day we had to fly out of Amsterdam and Het Lagerhuys came highly recommended. (Cheers Marlou!) They had a nice selection of large mixed fermentation bottles but we took it easy with a few of the draught options. And the grub was good too, proper comfort food. Next stop… Brussels (later this month) Sláinte! 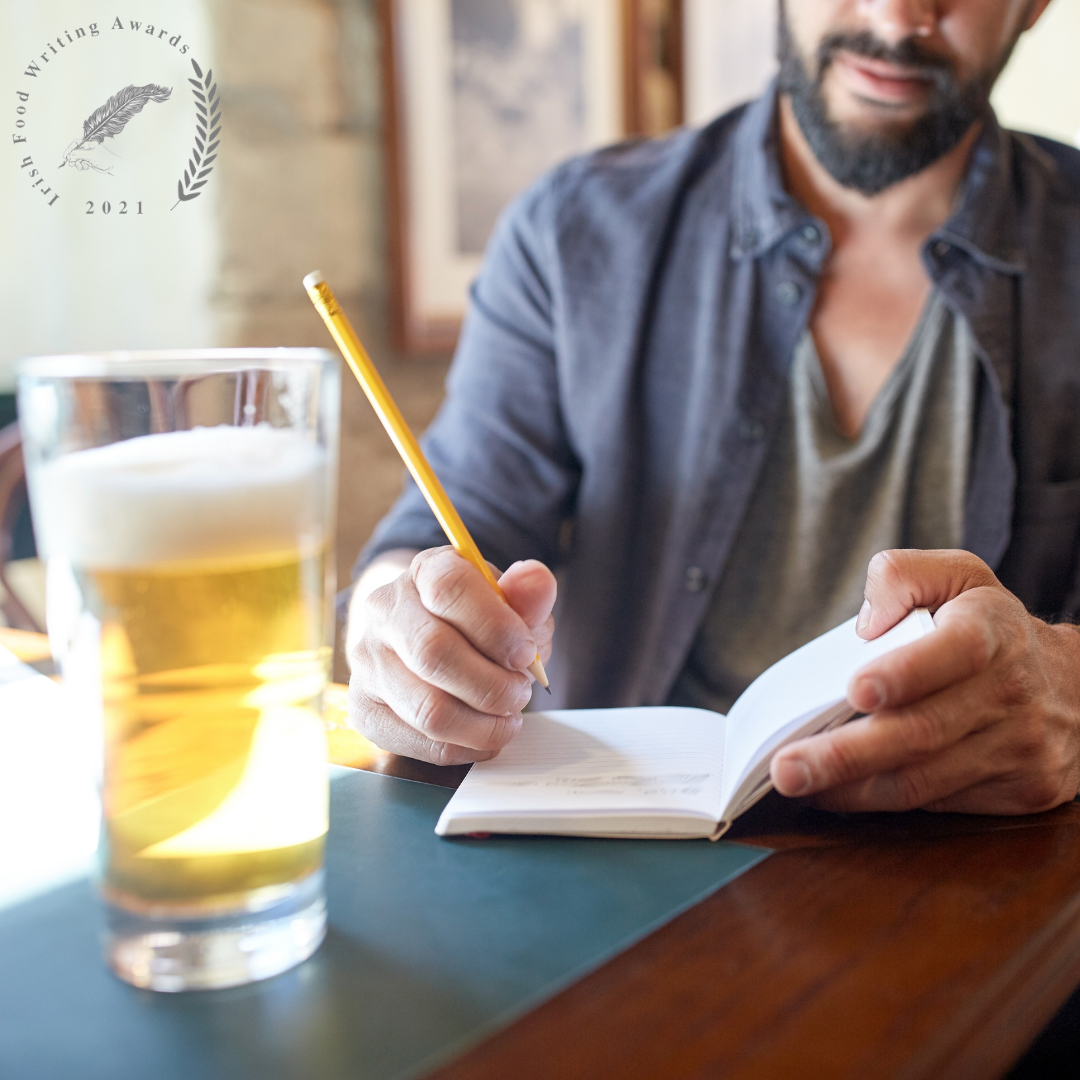