Treaty City have featured in this blog before, most recently last year when I visited High Nelly’s. I’ve also enjoyed their Harris Pale Ale in The Curragower, a stone’s throw from the brewery. They asked if I’d be interested in trying some of their new limited series beers and of course, I said yes please! The first one I opened was Medieval Quarter. It takes its name from the area where the brewery is located, Nicholas Street, which was Limerick’s old main thouroghfare. This is a pretty robust stout with a big roast malt bill and some hefty strong espresso coffee and dark chocolate bitterness. Of the four this is the only one brewed without adjuncts (non traditional ingredients) and it was delicious. I’d strongly suggest keeping this one around. It would pair well with hearty fare like beef stew or chocolate desserts and it drinks equally well on its own.

Next up was the Cultural Quarter. I’m not a tea drinker at all so the flavours of the tea, sourced from Cahill’s Tea Shop really stand out to me. It is easy drinking and has a dry finish that keeps you coming back for more. I was sent some notes with the beers and they also have a QR code on the label that brings you to the website where you’ll find information about the ingredients and some suggested food pairings. One suggestion for this beer is apple custard tart, the closest thing to that in the house was some fresh apple cake which worked nicely.

Georgian Quarter is a Belgian style Wit brewed with coriander seeds and orange peel. The accompanying noted recommend a tall glass and a slice of orange, who am I to argue? The head on this one dissipated quite quickly. I’m not sure if the addition of the orange helped or hindered here. No matter, this is a grand light beer for a sunny afternoon.

Having grown up close to the Shannon I’ve always felt an attachment to the river that passes through my hometown before winding it’s way down to Limerick. River Quarter was hopped with Citra and had the unusual addition of Indian black limes. These limes were boiled in salt water before being dried out, crushed and added to the brew. The combination is a winning one. This is a very pleasant Pale Ale. And at 4.6% you can enjoy a couple of them. If you want to try these beers for yourself they’re available directly from the brewery. Yurt…I mean, eh, sláinte, don’t know what came over me! 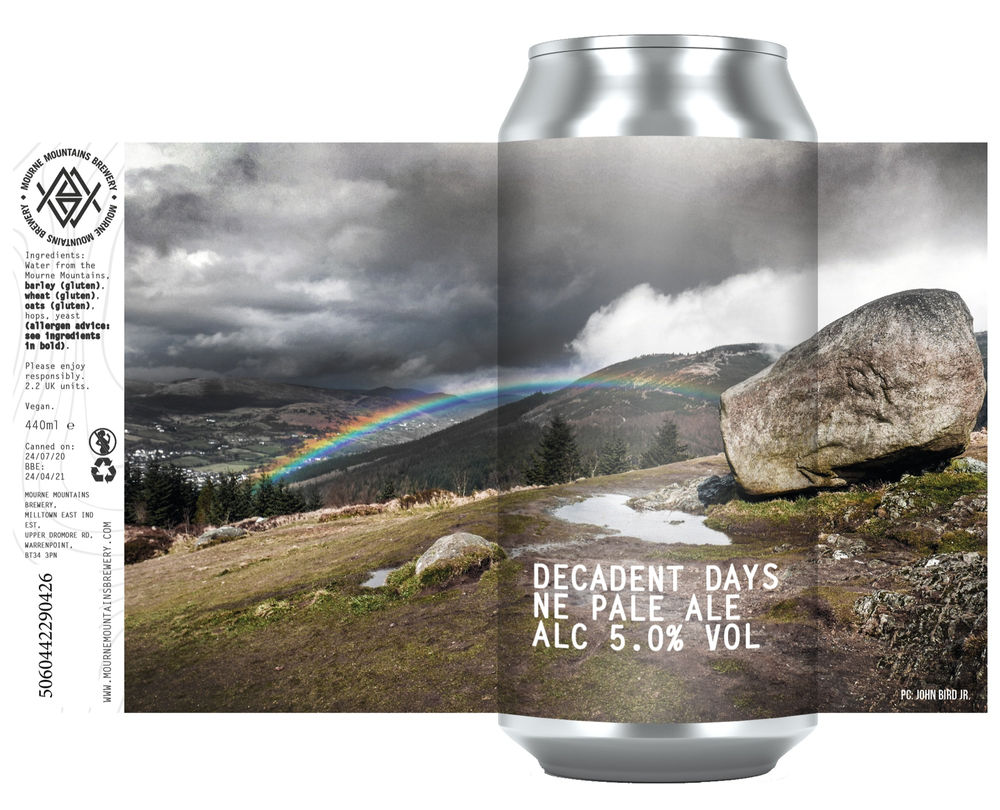