Review: Clubbing together: the rise of the CIU

This fine book is more – far more – than a social history of working men’s clubs. It’s a blistering attack on snobbery and class prejudice, interweaved with the author’s own emotional difficulties in growing up in a mining community where going to university and pursuing a career in advertising and writing marked him out as being “different”.

The origin of the clubs in the late 19th century was curdled by the paternalism and do-goodery of Victorian Britain. It was a time when The Times newspaper could describe the working class as “human vermin” and another journal called them “creatures”, as if they had emerged, covered in slime, from the depths of a rancid pond.

And for respectable society, clubs meant the gentlemen’s clubs of Pall Mall and St James’s in London where the members could drink themselves into a stupor without the outside world seeing or caring. In some ways, society hasn’t changed. As Pete observes in a telling footnote:

“Even today, when climate change protestors block a road or Black Lives Matter advocates deface a statue, they are vicious thugs destroying property. But when Oxford’s Bullingdon Club trash a restaurant, or supporters of fox hunting are arrested for violent behaviour, they are letting off steam because they are young and headstrong, and should, at most, be gently chided. In the 18th century, the “Hellfire Club” was founded specifically on the premise of giving “persons of quality” a safe space to indulge in what society perceived as immoral acts. These people weren’t perverts, demons or hooligan – they were “rakes”.

The movement that laid the foundations of working men’s clubs came not from the workers themselves, who were quite happy, thank you, to frequent pubs, but from the Christian Socialists and in particular the Rev Henry Solly. He was a strict teetotaller whose over-riding ambition was to free workers from the evils of alcohol and the “wretched and degrading bondage of the public house”.

His idea of a club was a place where working men could relax with a cup of tea, read stimulating books and enjoy educational talks. The clubs that started to appear in the 1860s were funded not by working men but by well-to-do members of the gentry and aristocracy. The first president of the CIU was Lord Brougham, a Whig MP elevated to the House of Lords. Solly, who endlessly toured the country seeking support for the clubs, recruited 33 vice-presidents, including six peers, three MPs and eight reverends. Of Britain’s 22 dukes, Solly persuaded 10 to contribute. Even Queen Victoria chipped in with 50 quid.

But as fast as clubs opened, many quickly failed. The contributions dried up and working men left in droves and returned to the pub. The “beer question” dominated discussion. Lord Brougham and Lord Lyttelton, from their experience of gentlemen’s clubs, knew that alcohol played a natural role in social life.

As a result, in 1865, a special meeting of the CIU board agreed to allow beer to be served in the clubs. This saw not only the withdrawal of Henry Solly from the movement but more importantly working men asserted their right to run the clubs. As the lords and MPs tottered back to their clubs in St James’s, working men took over the CIU and proved they were able to handle large amounts of cash, deal with brewers and other suppliers and act within the laws of the land.

The book traces the rise of the club movement until it accounted for several million members. As well as providing amenities for darts, snooker, crib and other games, the clubs offered cheap beer, rich pickings from gaming machines and, depending on the club, the kind of uplifting talks and lectures of which the Rev Solly would have been proud.

The clubs’ hey-day was the 1970s. Rich clubs, in particular the famous Batley Club, could afford to hire stars from the world of entertainment, such as Shirley Bassey, Louis Armstrong and Tom Jones, who would do one or two-week “residences” in front of packed audiences. The fame of such clubs was aided by such popular TV shows as The Comedians and the Wheeltappers and Shunters Social Club that brought the likes of Charlie Williams, Les Dawson and Bernard Manning to the nation’s attention. This was the period when club membership was at an all-time high of around four million, with more than 4,000 CIU affiliated clubs.

The clubs were far from perfect. In a major section, Pete follows the long struggle for women to be allowed into clubs, not achieved until 1985. Ironically, the Queen visited a club in Coventry in 1977, her silver jubilee year, at a time when, as Pete says, “in many clubs, on a Sunday lunchtime, the only women allowed in were those who took their clothes off on stage”. The battle for women’s rights rumbled on for decades, with angry debates at the CIU’s annual meetings.

As bad – or even worse – than the ban on women until the 1980s was the colour bar operated by some clubs until the 1968 Race Relations Act made such behaviour illegal. I was shocked to find that the East Ham South Conservative Club had a colour bar – shocked not that it had the bar but that such a club existed. When I lived and grew up in the area, Labour votes in East and West Ham weren’t counted, they were weighed.

Interspersing the history of the CIU are Pete’s own memories of club life and his difficulties with both his father’s generation and Pete’s contemporaries when he went to university, took up a middle-class profession and became one of Them rather than Us. I can sympathise: when I was growing up in East London, the men in my street worked either in the docks or Ford’s motor factory and their sons were destined to follow them. When I let it be known I wanted to be a journalist, I was seen as odd or, even worse, destined for the middle class.

My only one disappointment with this superb read is that Pete doesn’t deal in detail with the decline and fall of clubs breweries. He records that, following World War One, as a result of shortages of raw materials, brewers supplied their tied pub estates and left clubs dry. As a result, in Yorkshire, the North-east, South Wales and other areas, clubs opened their own breweries and ran them successfully for many years, a remarkable achievement by men with no experience of the brewing industry.

I recall visiting the Federation brewery in the Newcastle area, a vast enterprise producing millions of gallons of beer a year to supply clubs throughout the region. Mammon had the last word. The “Fed” was taken over by Scottish & Newcastle Breweries, which in turn was taken over by Heineken, which closed it. In South Wales, the massive United Clubs Brewery served 300 clubs but made the fatal mistake of turning itself into a commercial enterprise, Crown Brewery, and entering the pubs business. It found itself out-gunned by such national brewers as Bass and Whitbread that were busily involved in Wales. As a result it merged with the struggling Buckley Brewery to form Crown Buckley, which was duly bought by Brains in Cardiff.

In the 21st century, the clubs movement is in crisis. The number of clubs has fallen, along with membership and the CIU reports worrying losses in its annual reports. The reasons are many. The decline of heavy industry, especially in the North, has broken up the solidarity of the work place that fed club membership. Clubs find it hard to recruit people who have the time to take on the arduous tasks of running them. There are many competing demands for the “leisure pound”, with cheap supermarket beer making it easier to drink at home while watching multi-channel TV.

Pete ends with a number of sensible suggestions for clubs to rebuild their membership: use social media to attract younger people, allow community groups to use club premises, hold open days, and – taking a cue from craft breweries with tap rooms – make good food available.

Perhaps a renaissance is at hand. With tens of thousands on the streets of London protesting against Bullingdon Boris’s austerity, and rail strikes to be followed by nurses and teachers withdrawing their labour, clubs may have the opportunity to help rekindle working-class solidarity.

Siren presents a beer festival and a celebration of hops 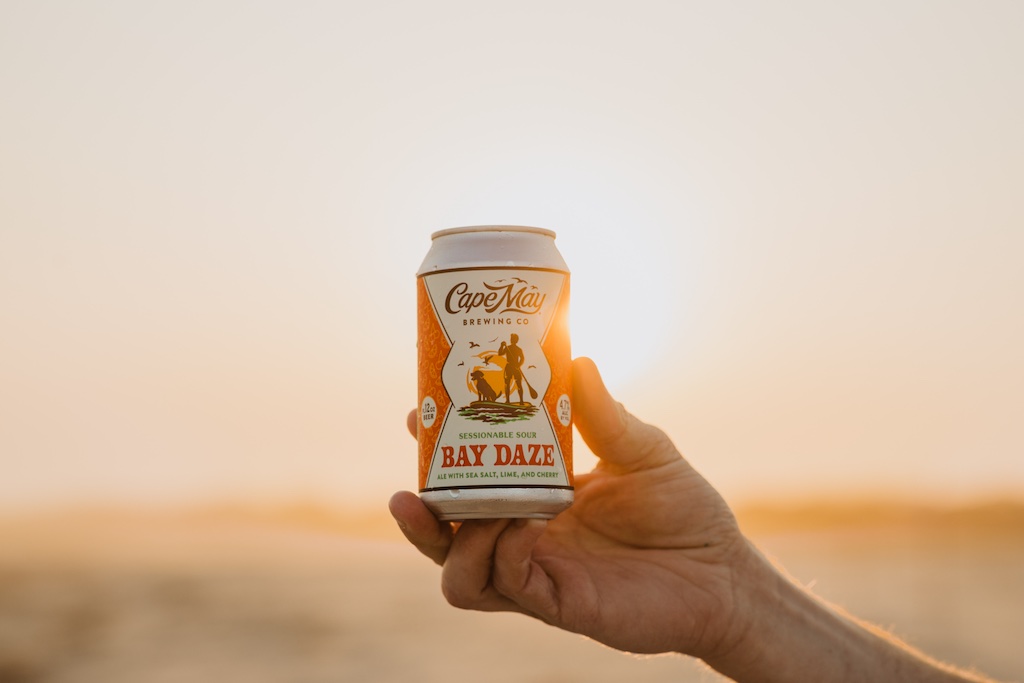