New research suggests that while alcohol sales take a hit when Brits embark on Dry January, the abstinence is only causing us to drink more in the following months.

Digital identity specialist ID Crypt Global analysed historic data from the Office for National Statistics on alcohol, beverage, and tobacco sales since Dry January began in 2013, and how this consumption compares to the same time period prior to the campaign launching (2003 to 2012).

The research shows that since 2013, when Dry January began, alcohol, beverages, and tobacco retail sales across Britain have averaged £278.3m per month. December is, predictably, the month when we spend the most, at an average of £427.5m, with this retail spend then plummeting to its lowest monthly level in January at an average of £202m.

But is Dry January to blame for tanking alcohol sales during the start of the year? When analysing the same data over the nine years prior to the launch of the campaign, the figures actually show that we’re drinking (and smoking) a lot less in general throughout every month of the year.

Between 2003 and 2012, retail sales for alcohol, beverages, and tobacco averaged £350.7m per month — 21% higher than the monthly average of £278.3m seen from 2013 to today. December was again the most lucrative month for alcohol and tobacco companies, with retail sales hitting an average of £464m per month — 9% higher than the December average seen since 2013.

The data also shows that prior to the launch of Dry January, we were already taking a break from the booze during the first month of the year, with the average retail spend sitting at £288.4m. Again, this was the lowest spend of all months of the year.

However, from 2003 and 2012, the increase in the average monthly retail spend on alcohol and tobacco increased by 5.7% between January and February. Since Dry January launched, this gap has widened considerably to 10.1%.

When comparing January to March, the same trend is apparent. Between 2003 and 2012 the difference in retail spend between these two months sat at 33.3%, widening to 49% since the introduction of Dry January.

“As a nation, we’re consuming considerably less alcohol and tobacco, and this is down to a combination of a more moderate approach to drinking, a greater understanding of the health implications, as well as a generational shift in social behaviour,” said Lauren Wilson-Smith, chief executive and founder of ID Crypt Global.

“You’d need only look at the longevity of the Dry January campaign to see that we’ve become more conscious about our consumption and the impact it can have on our minds and bodies.

“Of course, whether you partake in Dry January or not, the vast majority of us will take some form of break from boozing following what is often an overly indulgent Christmas period. So it’s no surprise that January has always seen the lowest level of alcohol sales.

“However, since the launch of Dry Jan, the gap between alcohol and tobacco sales in January versus the immediate months following has widened quite considerably. This suggests that any benefit of partaking is momentary, as we white knuckle our way through the month before hitting the bottle even harder than we may have otherwise.” 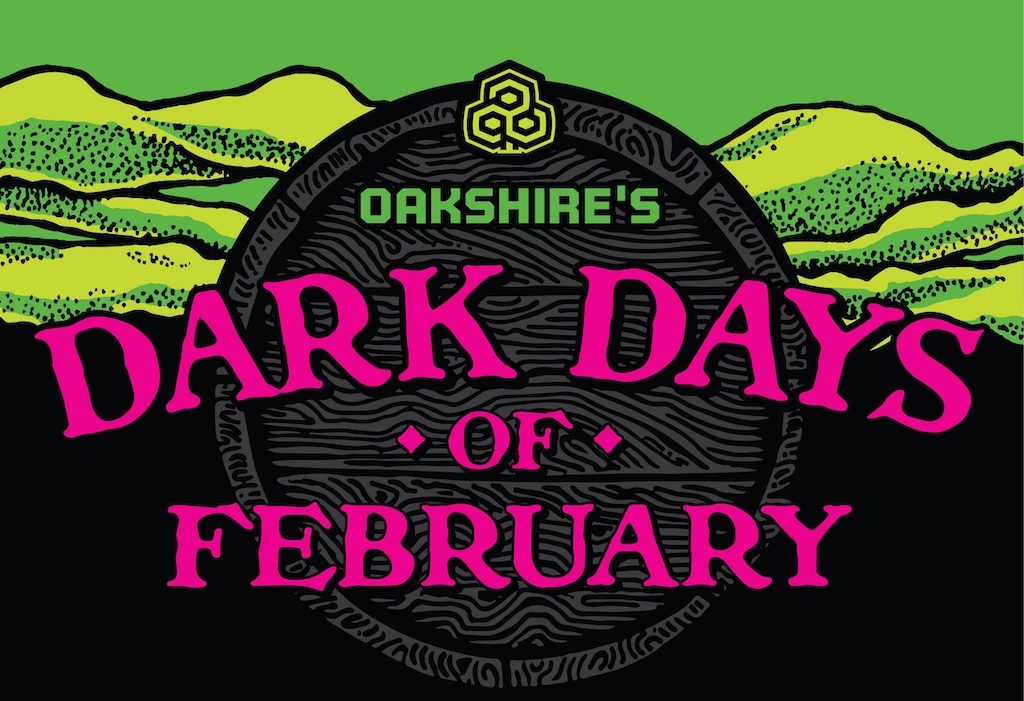