To Øl, meaning two beers, is a Danish brewery that started as a home brewing project in 2005. After almost ten years of gypsy brewing they established a craft beer hub called To ØI City. It’s designed to provide a space for craft breweries to produce great beer and most it is accessible to everyone. Anyway, let’s get cracking on the To Øl Beer review.

Firstly, it’s a great name. It’s a hazy beer with a pale yellow colour and has a sour hop aroma. It has a minimal carbonation and a creamy mouthfeel.

The flavour is very subtle and slightly metallic and as a result there is a minimal aftertaste.

This is a New England pale ale which is essentially an unfiltered pale ale with aggressive hopping. It’s cloudy with a dark yellow colour and the aroma is bitter citrus.

It’s fizzy which makes it light and crisp but contrastingly it’s also slightly chewy. The use of ekuanot hops gives it fruity aromatics but it has a bitter flavour and is very hoppy. Mouthfeel is prickly and tingly and it has a light hoppy after taste.

This pilsner is fermented for no less than 45 days, hence the name. As a result it has a lovely balanced flavour. It’s golden and hazy with a very punchy pilsner aroma.

It has a thin fizzy carbonation and a smooth and crisp mouthfeel. It also has a light hoppy aftertaste which completes this delicious beer.

Another New England style beer. The overriding theme with this one is grapefruit. It’s cloudy and light yellow with a strong grapefruit aroma.

It has a low and silky carbonation which makes it delicious and easy to drink. The flavour is strong and bitter grapefruit, but overall it’s a great beer.

In summary, these are not your average beers. The can design may be simple but it’s what is inside that counts. It is clear to see that this is a brewery trying new things in order to break the craft beer mould. I like their style!

Let me know what you think about the To Øl Beer Review in the comment section below or send me an email [email protected].

Quality craft beer made in Ireland 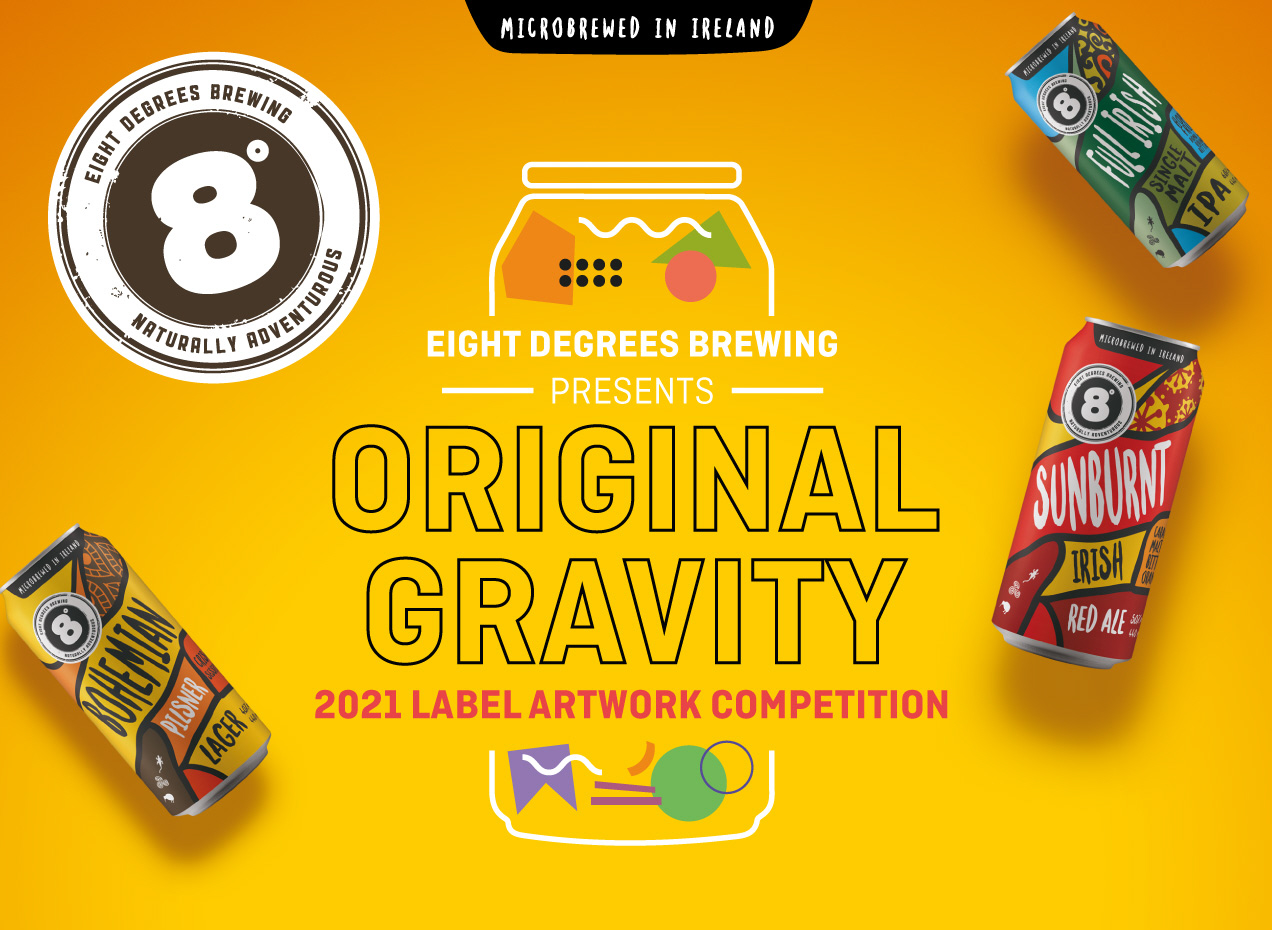