(ESCONDIDO, CA) – This holiday season Stone Brewing rolls out its third annual celebration of IPAs in one essential box. The case of holiday cheer includes 12 individual beers spanning rebrewed fan favorites, current best-sellers and never-before seen beers making their early debut. Given as a gift, or kept for yourself, beer drinkers can now explore a 12-day journey of IPAs from one of the world’s most celebrated IPA brewers.

“This isn’t just a box of beers dressed up for the holidays,” explained Maria Stipp, Stone Brewing CEO. “We asked our team members – our biggest Stone super fans – what they’d be most proud to bring to their holiday gatherings. It wasn’t easy to execute, but who can deny this set of beers!? It’s an incredible lineup that reflects the entire journey of Stone’s IPA obsession.”

Stone’s holiday pack offers a generous gift of ABVs ranging from 6.9% to 10.1% alcohol-by-volume. For those whose holidays center around fruitcake, eggnog and Griswold-style gatherings, half of this pack is filled with holly jolly beers that clock in at over 8%. Enjoy responsibly.

· Stone Ruination IPA (8.2%) – The legend returns! This Stone classic was named for its truly “ruinous” effect on the palate. Loaded with Columbus and Centennial hops it was the first full-time bottled West Coast Style Double IPA on the planet helping to propel a whole movement of ruinously hoppy beers.

· Stone Japanese Green Tea IPA (10.1%) – The heralded result of the perfect execution of tea and beer that, according to Stone’s brewers, is ridiculously hard to achieve.

Stone 12 Days of IPA is now available nationwide, making way for not only 12, but technically 58 days of IPAs. Haul out the hops and holly! The holidays have arrived. Visit the Stone Beer Finder to locate the pack near you: find.stonebrewing.com. 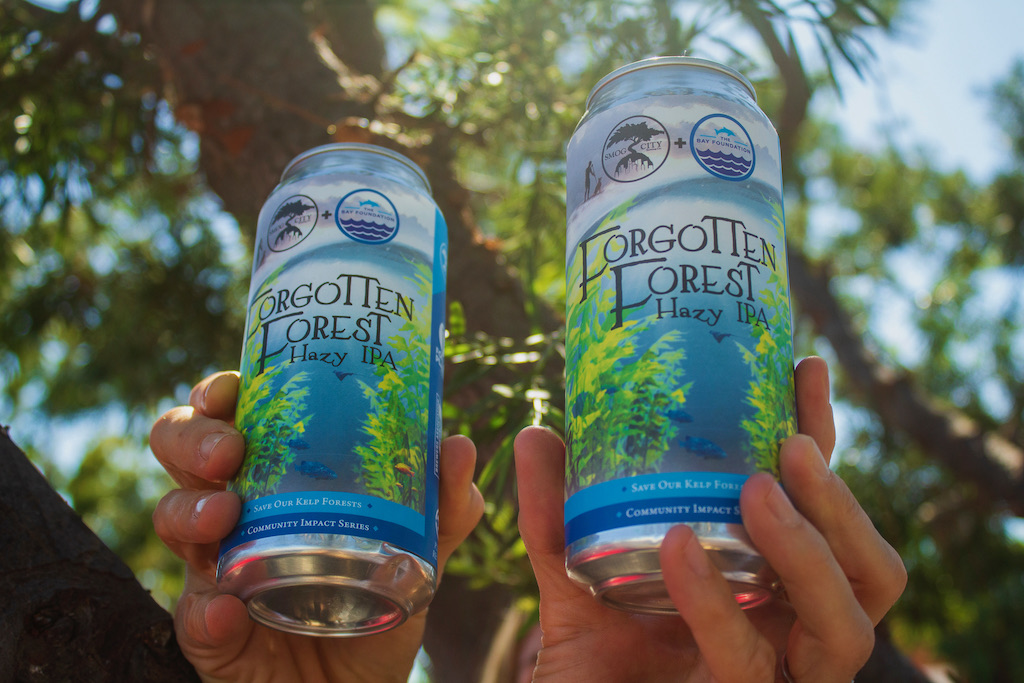