New Year’s resolutions suck, let’s be honest. I certainly suck at keeping New Year’s resolutions. Though, when I was 15, I did keep one and managed to not eat a chocolate bar all year! I’m quite proud of that one. Here’s an idea, though – what if a resolution involved drinking beer? Now that’s something with which we can all get onboard!

First vintage bottle lifted from the stash was a Barrel Aged Baltic Porter from Farmageddon. My home made neck label said December 2016 and, on a bitterly cold January night, it punches at a very welcoming 10.8% ABV. The blurb on the label says it was brewed with Sumatran coffee beans from Bailies Coffee Roasters, lagered and transferred to an Echlinville single malt whiskey cask for four months. It’s also entertaining to read that the Farmageddon guys brewed this to celebrate the brewery’s third birthday – don’t six years fly by!

How is it though? There’s a great espresso hit first followed by a dark wave of black and deep red berries. Then comes the creaminess with a little whiskey nuance pushing through. My notes from 2016 said there was a big whiskey smack back then but it has mellowed greatly and is now more subdued. As the beer warms, the berries become more prominent – imagine a berry backdrop to an Irish coffee. That’s a long answer to the question at the start of this paragraph. The short answer is “Damn fine. I’m glad I wasn’t sharing.”

From a ’16 Baltic porter to an ’18 stout. This was the third barrel aged stout from Mourne Mountains brewery, following in the footsteps of similar brews they did in 2016 and 2017. At 7% ABV it’s less of a heavy and more a middleweight kinda beer.

Again the whiskey is low-medium here, just the way I like it. There’s a bourbon sweetness too, a juicy twang of raisin and fig and throw in a cube or two of dark chocolate to balance that up. Stouts like this can be rough around the edges when released but give it a minimum of two years and that whiskey mellows greatly. Doesn’t matter whether Scotch or Irish, edges become rounder. This is rounder, better, tastier.

Here’s a tip. If you have beers like this squirreled away from 2016-2018, drink and enjoy them now. Hopefully they should be in peak form. 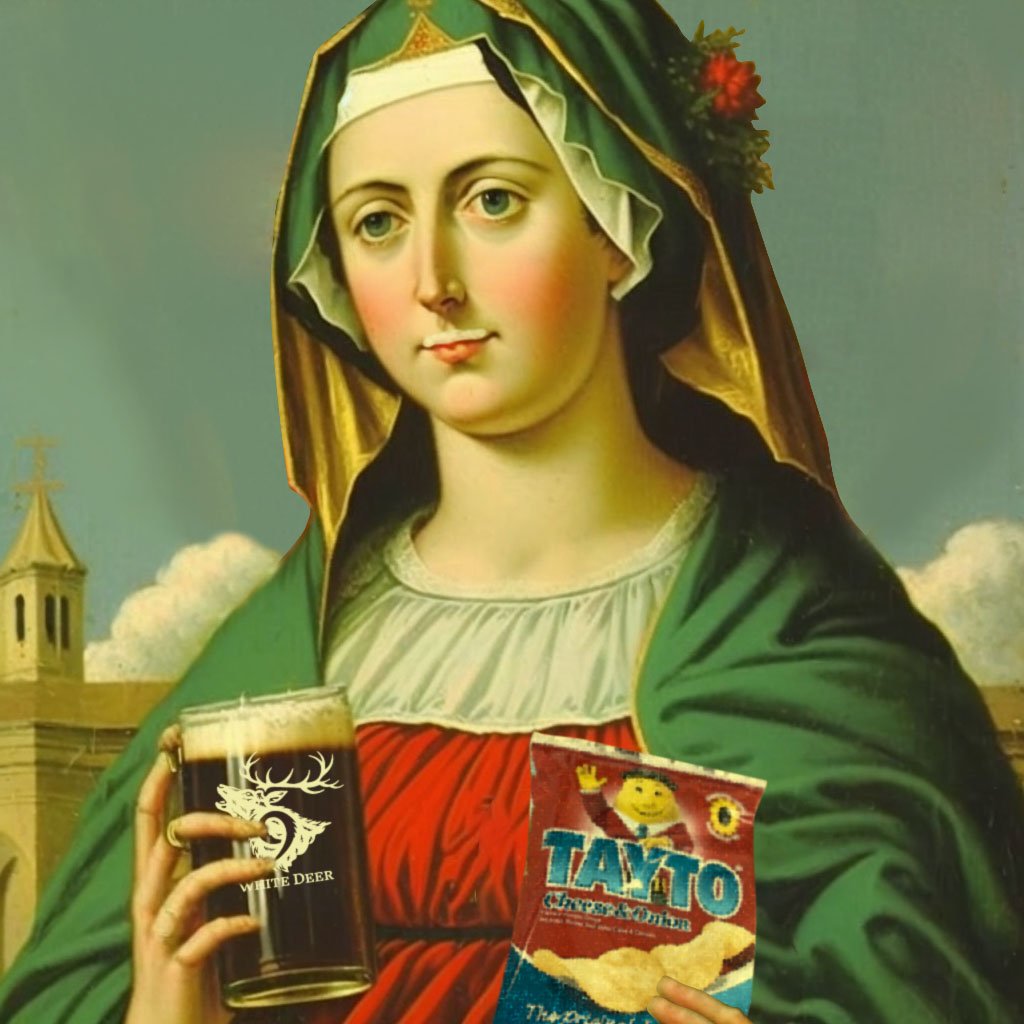