The latest beer to come from St Austell Brewery’s Small Batch plant hits the bars this month. Cornish Keller is a take on a delicious German style.

Kellerbier (“cellar beer” in English) is a style of lager which, before the invention of refridgeration, was stored in caves to keep the beer cool during fermentation and maturation. There, the beer matured over several months and kellerbier was named in reference to the cool ‘cellar-like’ lagering temperatures involved in its production.

Kellerbier has been brewed in this way since the Middle Ages by small artisan breweries in Franconia, where it is still produced to this day. When conditioning was complete, kellerbier was traditionally served directly from the casks they were aged in, something that can still be seen today in modern-day Franconia.

Cornish Keller is intentionally unfined and unfiltered inline with tradition for this style. This ‘young’ lager pours with a naturally cloudy appearance, due to yeast remaining in suspension. This beer has been aged in the old cellar at the brewery prior to racking and conditioning in casks.

Where to find Cornish Keller 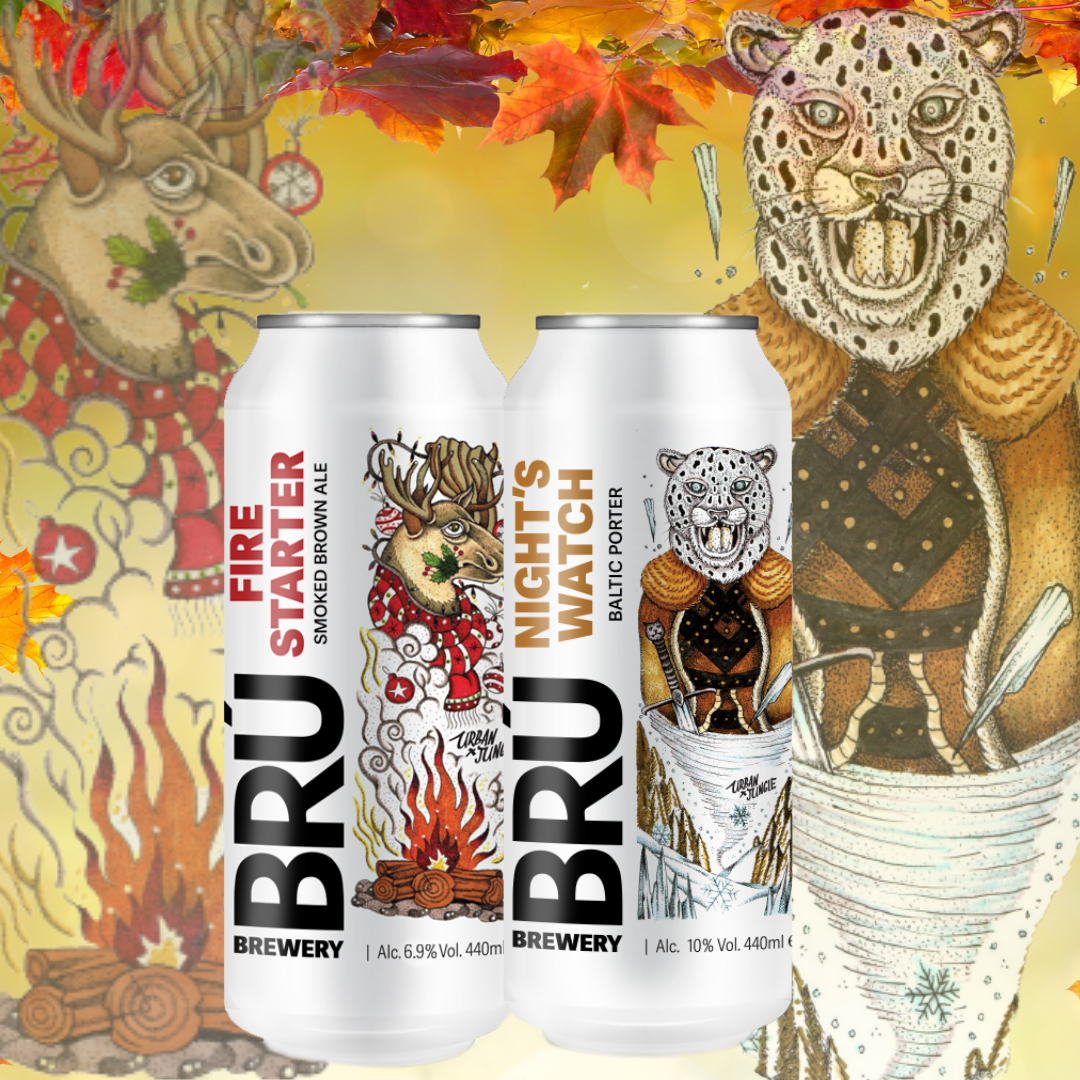