The Society of Independent Brewers (SIBA) has announced a new competition — the National Homebrew Beer Awards. Winners have the chance to see their beer professionally brewed at an award-winning brewery.

Free to enter for SIBA Homebrewer members, the competition opens for registration today and will be judged by professional brewers at BeerX in March.

SIBA has partnered exclusively with Yakima Chief Hops to provide Homebrewer members with the new experimental hop HBC 586. This has been described as “a large medley of fruit flavours… mango, guava, lychee, citrus, with herbal notes”. Entrants are challenged to brew the best single-hop pale ale which showcases the full potential of the new hop variety.

“Professional brewers have only recently had access to this incredible new hop, and we can’t wait to see what homebrewers create with it.”

The homebrewer who sees their beer named the overall champion will have the opportunity to help scale-up their recipe for production at Quantock Brewery. The multi-award-winning craft brewery is increasingly known for its hop-forward beers, such as its Obsessed With single-hop range.

Quantock director, Cheryl Ford, said: “We started as every homebrewer did, experimenting in our garage, and now we’ve had the chance to develop and expand our own independent brewery, making beers enjoyed around the country.

“It’s great to see that SIBA has expanded to include homebrewers, who are the future of our industry, and we can’t wait to invite the winner to join us here for a day of brewing.”

SIBA’s Homebrewer membership was launched in September and is open to all amateur brewers across the UK who want to improve their brewing skills.

Along with entry to the awards, membership includes a quarterly magazine with a dedicated homebrew section, edited by Andy Parker of Elusive Brewing, and access to SIBA’s brewing tools and advice, as well as access to regional and national SIBA events and beer competition judging. 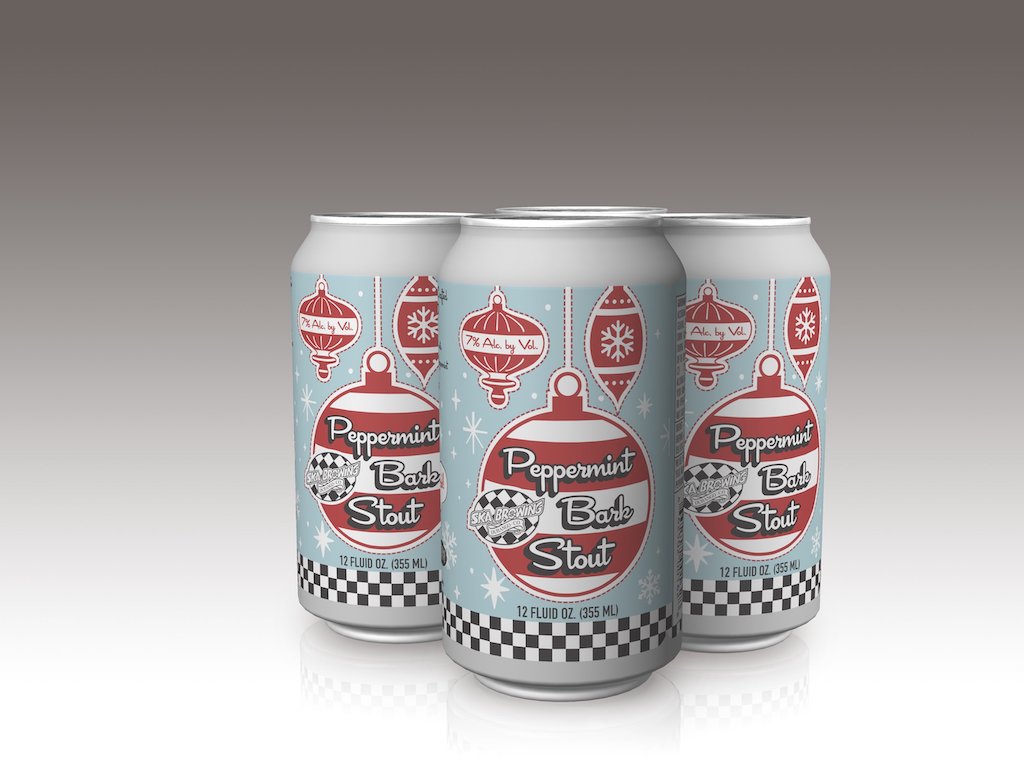