Shepherd Neame features in a new podcast series presented by food broadcaster Gregg Wallace, who lives in Kent, where the brewery is based.

The first episode of Hop On Board, which offers listeners a whistlestop tour of some of the best places to explore on the Southeastern rail network, brought Gregg, who lives in Tenterden, to the brewery, in the heart of Faversham.

Gregg told Jonathon: “There is something about local British beers. I drink your beer — I’m a fan of it, I don’t mind admitting!”

He was also given some pointers on pouring the perfect pint behind the bar in the brewery’s Visitor Centre, by director of brewing, Mike Unsworth.

Gregg then hopped on the train and headed to his former home town of Whitstable, where he admired Shepherd Neame’s historic Duke of Cumberland pub, and rounded off his visit at The Old Neptune, Shepherd Neame’s iconic seafront site.

• You can listen to Hop On Board wherever you usually source your podcasts, or visit southeasternrailway.co.uk/hoponboard 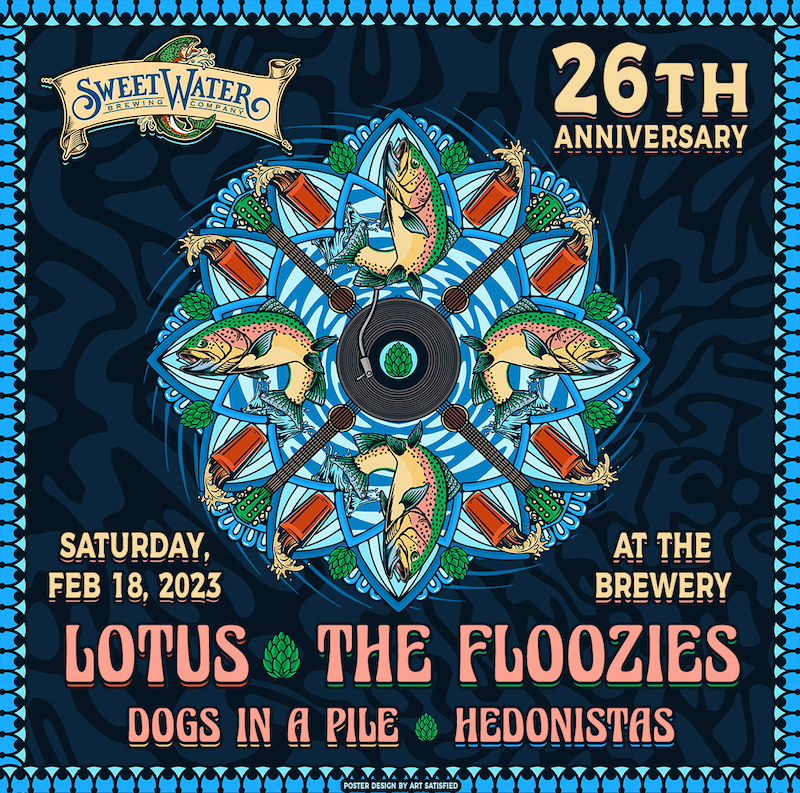