From an outsider’s viewpoint, it might appear that the two outfits would be natural adversaries: they’re on opposite sides of the road, they have vastly contrasting scales of production, and even their names are ‘opposing forces’.

Yet the two teams get on well, and at the end of a working week you’re likely to find several of the Sharp’s team enjoying a beverage at Bluntrock’s brilliant brewery tap, constructed from brilliantly-adapted shipping containers.

George Collins, Bluntrock’s head brewer, started his career in beer when he moved from his home in Burton-on-Trent, aged 19, to take up a position on Sharp’s brewing team. There, he learned all the fundamentals of the brewing process at scale. He then went on to work at Padstow Brewery before co-founding Bluntrock with business partner Hugo Roads.

Now George has joined forces with Sharp’s head brewer, Aaron McClure, and technical brewer, Jon Wide, all of whom worked together at Sharp’s in the early days of their brewing careers.

The resultant small batch of Camel Trail Pale Ale, named after the local cycle track where people regularly use tandem bikes, is a departure from Sharp’s typical style. It is available as a limited edition cask beer at local Cornish outlets, including The Mariners in Rock, and as a canned version from both the Bluntrock and the Sharp’s Brewery shops.

Jon said: “It’s been really fun to work with George and to create the same brew on both of our brewing kits. George’s nano-plant makes 150 litres, and our small-scale pilot plant makes over 1,000 litres per batch, whereas our normal scale is up to 25,000 litres per brew, so it’s great to brew at different scales and on different equipment.

“George’s beers are big and bold and he challenged us to step out of our comfort zones and create something different from our norm. We’ve used liquid hops in this beer, which Bluntrock Brewery use a lot, but which we’ve not used before at Sharps. It’s been a really interesting journey, and just brilliant to be collaborating now as close neighbours.”

George added: “This has been really exciting for all of us, and it’s good to see that a brewery with Sharp’s success is still keen to engage with a tiny brewery like ours at Bluntrock.

“For me, it’s been great to be able to go back to where I started brewing and be made to feel so welcome all these years later. It’s also been really good to see how a brewery like Sharp’s has approached a collaboration with a different brew style like ours, and how we’ve been able to complement each other’s brewing styles in the process.

“Sharp’s help us out a lot, and we’ve all enjoyed creating this new, and very tasty, beer together.”

The Bluntrock brewery (left) and taproom

If you’re a start-up brewer, one of the most obvious problems you’ll face, of course, is route to market. For many, this is overcome by having their own taproom. In the case of Bluntrock, this comprises a trio of shipping containers arranged around a central quadrant space. Safe to say that, in Rock, it is a unique and very welcoming location.

The brewery is small but perfectly formed. Just a 150-litre capacity, but open to view to a degree. Where the magic happens. On the opposite side of the quadrant, a comfortable and Tardis-like bar, offering a deceptive amount of space. When I visited, there were eight beers on keg, plus the cask Camel Trail Pale. There’s usually a street food van guest, too, so you can make a proper evening of it.

I was driving alas, but that didn’t stop me trying a third of Bluntrock’s Mr Milksop (pictured above), a 5% ABV milk stout. Rich and delicious, with smoothness and an edge of bitterness, this went down a treat. Memo to self: taxi next time.

While there, I bumped into Shane Andrews, owner of Mine Brewing Co on my stomping ground of St Ives. Another man with a brewery in a container. Good to catch up with him and his wife, Janet, and share a beer. He has had regular taproom sessions at his place, too, during the summer. Well worth looking out for! 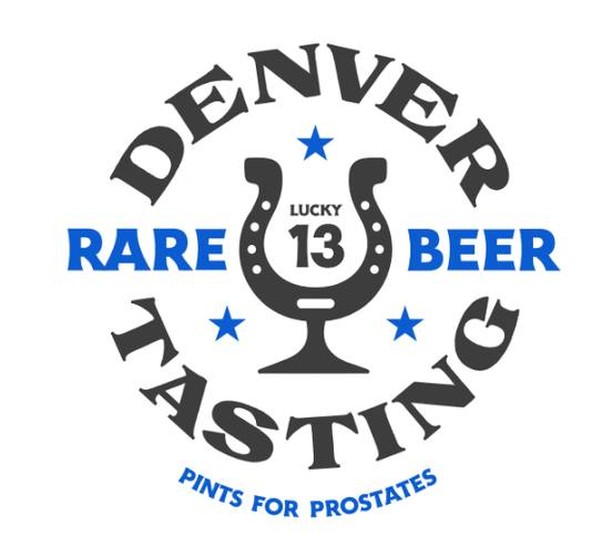