Chicago, November 16 – Revolution Brewing, the largest independent brewery in Illinois and pioneers of the IPA variety pack, are turning up the volume on hop innovation in the newest issue of the League of Heroes. Anti-Hero, as always, headlines a diverse lineup stacked top to bottom with nuanced, expressive IPAs. Each League of Heroes 12-pack follows a theme and changes both lineup and motif with each new rotating “issue.” In Issue 18, a longtime cult favorite style makes a triumphant return alongside two brand-new Hero IPAs that push further into global hop innovation.

Revolution Brewmaster Jim Cibak is excited to return the style to the League, calling it “almost radical to bring back” years after Black IPA’s moment of craft beer industry fame.“A hoppy dark beer can still be shocking to people, in a very welcome way,” Cibak said.

“We purposely created a very light body to let Solero hit the high notes we know it can. There are so many nice, delicate flavors that you wouldn’t want to cover up,” Cibak said. “It’s a very impactful dry hop, with Simcoe, Talus, and Cryo Mosaic singing backup.”

“We’ve used these very cool, sought-after hops before, but never together like this,” Cibak said. “The first thing that comes to mind is just a stellar dry hop.”

Alongside the usual push to innovate and explore new hops and style, Cibak said that the music theme of Issue 18 plays into the day-to-day life of making beer at Revolution.

“Walk through the brewhouse on any particular day and you could hear any of all the musical styles in this pack, plus heavy metal, salsa, jazz, and dozens more,” he said. “There’s nothing more natural to us as brewers than interacting with music while making beer, and Issue 18 speaks to everyone working to make these beers great.”

League of Heroes Issue 18 will be available throughout Revolution’s distribution footprint beginning in November and extending through Q1 2023.

Not Your Typical IPA! 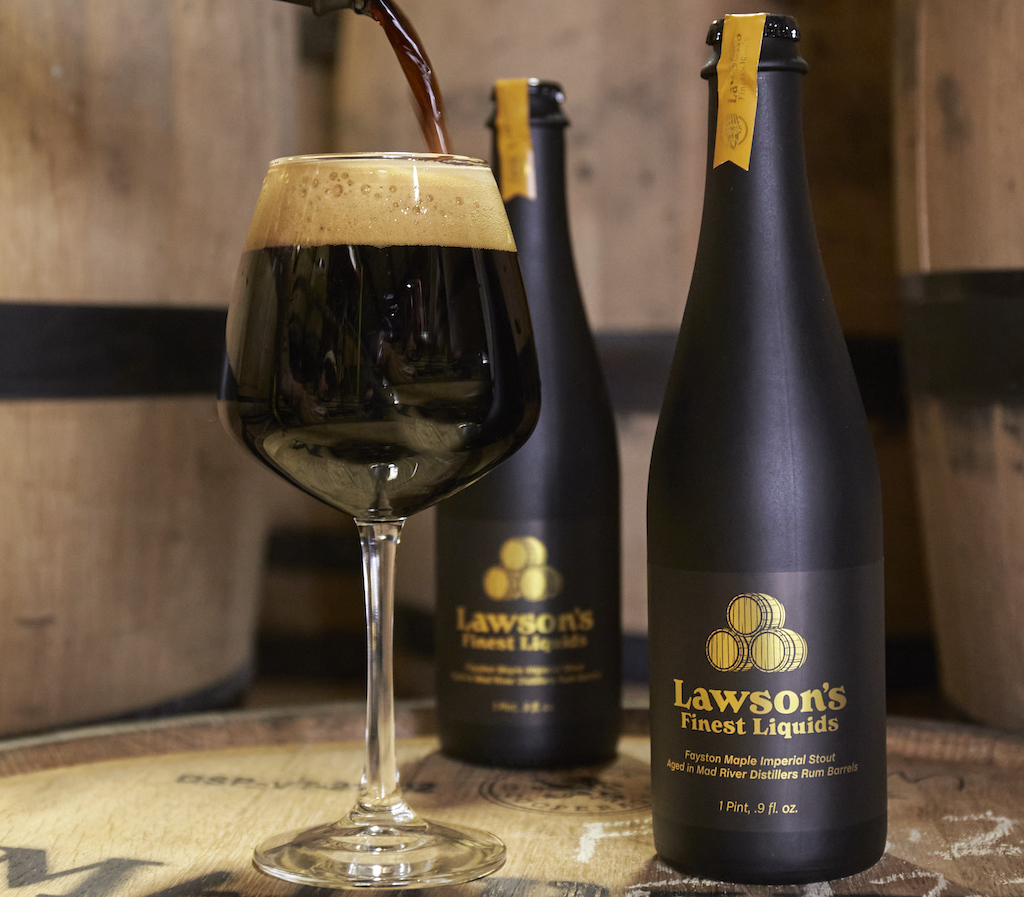