Queer Brewing will be releasing its double IPA Fight Like Hell — a beer brewed to observe and mark Trans Day of Remembrance — on 20th November.

The beer will also be raising much-needed funds for the London-based community group Transmissions, a trans community space based downstairs at East London’s Dalston Superstore.

Trans Day Of Remembrance is the day the trans community and its allies remember and honour siblings who lost their lives to anti-trans violence. It is a day that means a great deal to Queer Brewing, both personally and as a company.

As the UK’s only trans-owned brewery, it’s important for Queer Brewing to use its platform to highlight and raise awareness of issues that affect the trans community, as well as continue its work of raising money for vital LGBTQ+ organisations.

Last year saw Fight Like Hell raise £900 for the Black Trans Foundation, a black- and trans-led non-profit organisation providing therapy for black trans and non-binary people in the UK. The aim this year is to build upon that, with retailers and drinkers themselves encouraged to support Transmissions wherever possible.

The beer is a double IPA weighing in at 8% ABV, hopped with Citra and Simcoe and fermented with Voss Kveik yeast. Expect bursts of tangerine, lime, mango, and touches of lychee.

Drinkers of Fight Like Hell are encouraged to use the beer as an opportunity to observe and mark Trans Day of Remembrance, to take a moment to reflect on the steadily rising wave of transphobia, anti-trans sentiment, and anti-trans violence, and to consider how better to support trans people in the face of this.

Queer Brewing founder and owner, Lily Waite, said: “Fight Like Hell is, for me, as a queer trans woman working in the beer industry, the epitome of what Queer Brewing is about. The beer is delicious — we consistently have people asking for its return — but that’s secondary to its purpose; not dissimilar to the brewery itself.

“From the beginning, Queer Brewing was all about taking up space and using our platform to highlight important issues that mean something to us or to our community, and I can’t think of anything more important than the ever-rising tide of anti-trans sentiment, legislation, media, rhetoric, aggression, or violence.

“Fight Like Hell is our way of doing just that, whilst also marking the most important day in the trans community’s calendar: Trans Day of Remembrance.

“We’re pleased to be supporting Transmissions with this year’s edition of the beer, a grassroots trans community hub in East London with the purpose of providing a weekly safe space for the local trans community. We’re honoured to support their work.” 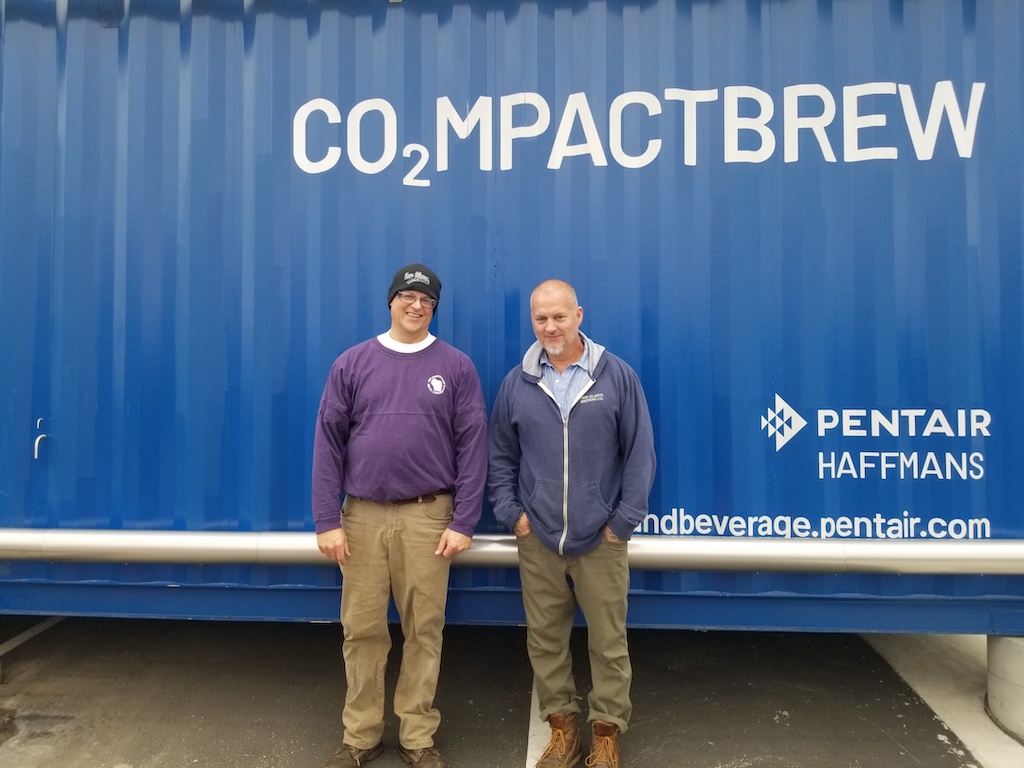