The agreement will see the Warwickshire-based brewer’s unique Aston Villa branded Purity Pale, developed at the start of 2019/20 season, continue to be sold across Villa Park as the official ale for all match days and events through to May 2024.

Since 2005, Purity has become a market leader in the Midlands for modern craft beer. In the last seven years it has established itself as the local brewer of choice to partner with elite sporting stadia. These include Premiership Wasps
Rugby and Championship Coventry RFC, alongside high-profile events in the Coventry Building Society Arena and festivals such as Moseley Folk, 2000 Trees, BlueDot, and Kendal Calling.

The news of the renewed contract comes after the recent announcement of Paul Halsey, co-founder of Purity and a lifelong Villa fan, stepping into a non-executive director role within the business.

Purity Group chief executive, Andy Maddock, said: “We are absolutely thrilled to announce our contract extension with Aston Villa and Compass Levy. Speaking on behalf Paul, a lifelong Villa fan, and the wider Purity Group, we are all truly honoured we can continue to build and grow this highly successful relationship with one of the country’s long-standing and well-respected football clubs.

“The contract extension is testament to the collaborative working relationship all three parties have built over the past few years. We have seen how much value local craft beer has added to the supporter experience, not only at Villa Park, but also the CBS Arena and Butts Park Arena.”

He added: “We are delighted that both home and away supporters are going to be able to continue to enjoy our beers across the stadium. Football has been for too long about commodity brands and poor matchday experiences. At Purity we’re helping to redefine what is expected in a stadium environment.”

Meeting to discuss community purchase of the Manor House 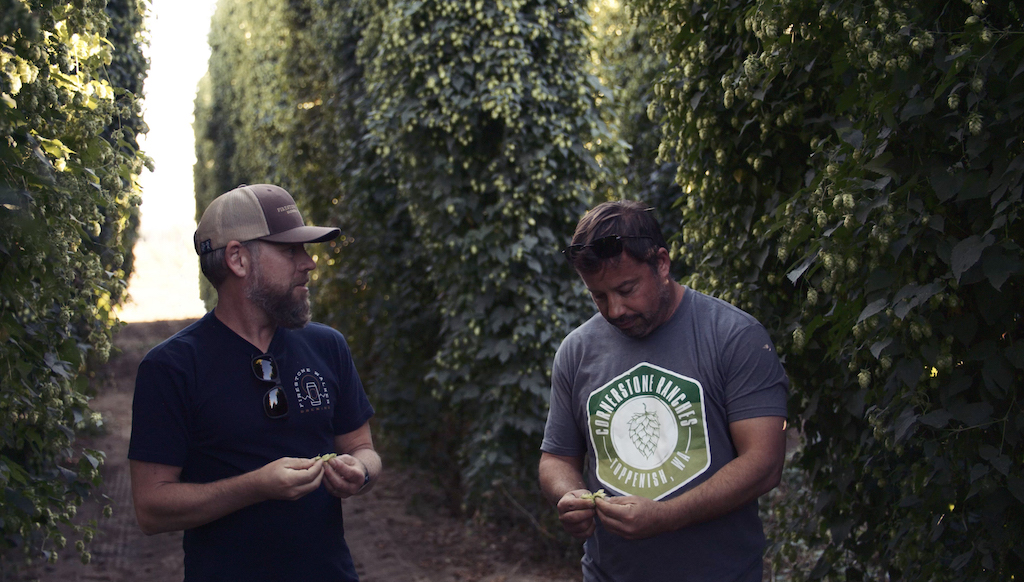