(DENVER, CO) – The beer list for the lucky 13th edition of the Denver Rare Beer Tasting has been released. Sixty of America’s leading craft breweries have committed to pour at the Oct. 7th event to raise funds for Pints for Prostates.

The prostate cancer awareness event takes place in Colorado during the same weekend as the Great American Beer Festival. The Denver Rare Beer Tasting 13 features the chance to sample rare, exotic and vintage beers from leading craft breweries and the opportunity to meet the men and women who made them.

“The Denver Rare Beer Tasting offers beer fans the chance to enjoy some of the rarest beers on the planet. The beer list is exciting because it shows the passion brewers have for their craft and gives us the opportunity to reach men through the universal language of beer with an important health message,” said Rick Lyke, founder of Pints for Prostates. “We truly appreciate the craft beer community and the generosity they show towards supporting men’s health.”

All About Beer is the media sponsor for the Denver Rare Beer Tasting 13.  Additional sponsorship packages are available for companies that wish to take part in this boutique tasting.

Tickets for the event are now on sale for $200.  Each attendee receives beer samples, lunch, collectible tasting glass, t-shirt and program. Included in the ticket price guests will have the chance to meet the men and women who brewed the rare beers being served, be entered in a drawing to win an amazing beer trip, bid in an exciting silent auction that includes a variety of unique beer experiences and collectibles, and participate in the Brewers Health Initiative, a free men’s health screening.

“The Denver Rare Beer Tasting is a special experience for beer fans and the brewers,” said Lyke. “This event is about the beer, the people and the cause – men’s health.”

The event features a single admission format with a four-hour session for all ticket buyers. The number of available tickets has been reduced, with just 600 available to the public. Breweries will be pouring on three floors of the McNichols Civic Center Building at 144 W. Colfax Ave. Each of these moves are designed to create less crowding and more space for people to relax while sampling the beers. All attendees must present proof of being fully vaccinated against COVID or a negative test result within 48 hours of the event.

Pints for Prostates is a 501(c)3 non-profit charity and all net proceeds from Denver Rare Beer Tasting go towards the group’s awareness mission, education and support programs, and free prostate cancer screening programs.

About Pints for Prostates

Pints for Prostates reaches men through the universal language of beer to encourage them to take charge of their health. The group was founded by prostate cancer survivor and beer writer Rick Lyke in 2008. The grassroots effort raises awareness among men about the importance of regular men’s health screenings by making appearances at beer festivals, social networking and pro bono advertising. According to the National Cancer Institute, approximately 268,000 new prostate cancer cases will be diagnosed in 2022 in the U.S., with sadly 34,500 deaths from the disease. More information is available at www.pintsforprostates.org. Pints for Prostates also has a presence on Facebook, Twitter and Instagram (@pints4prostates). 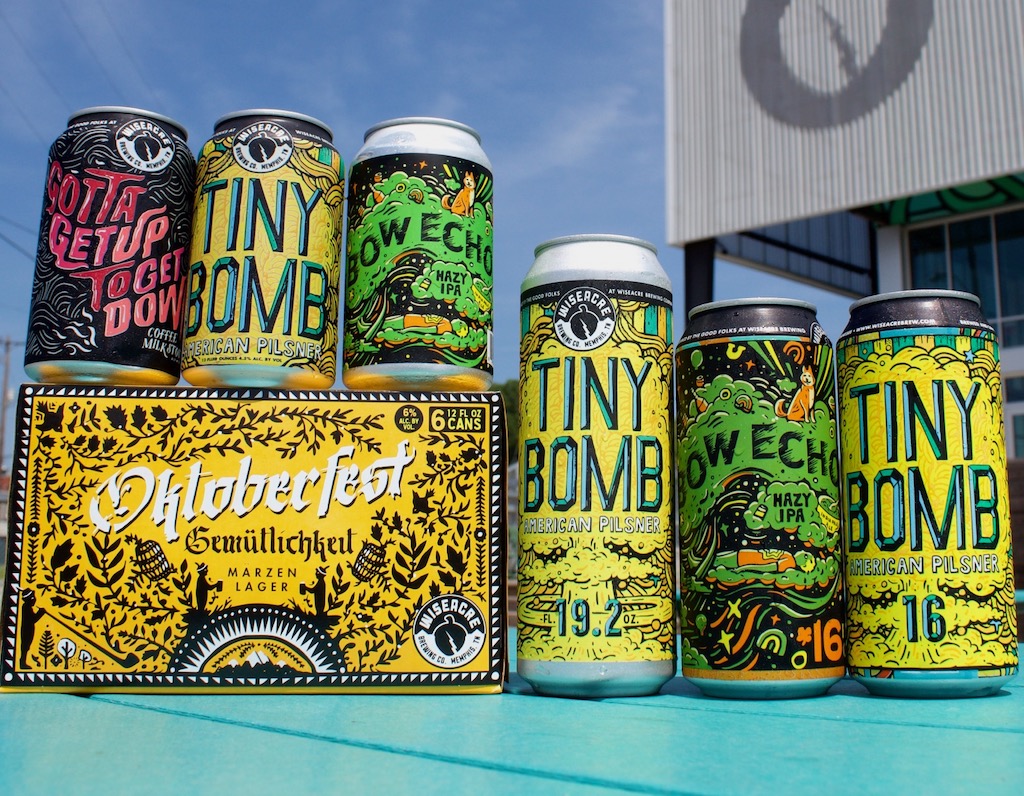 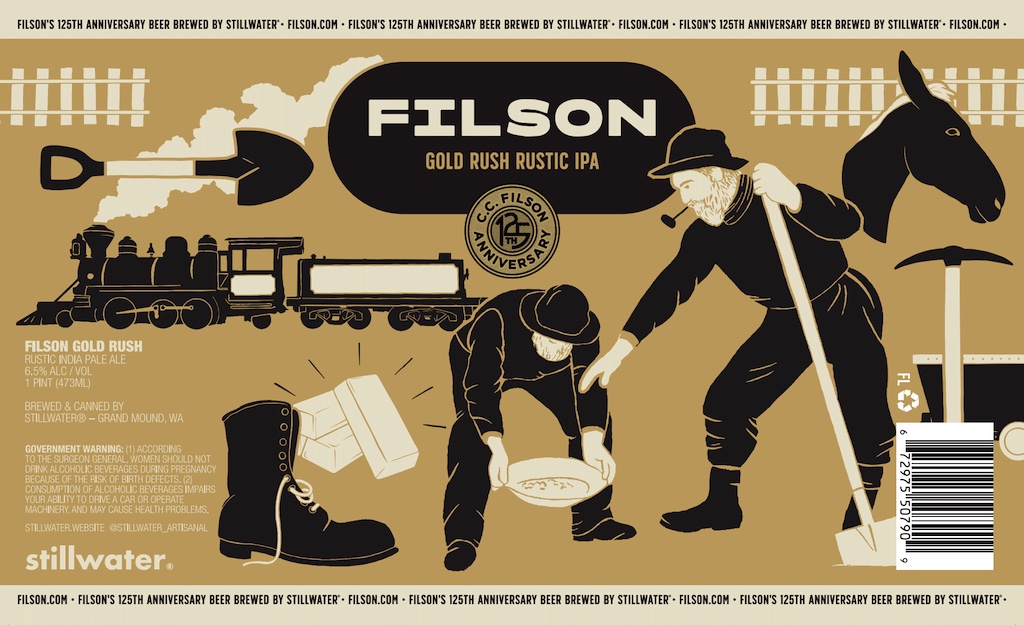 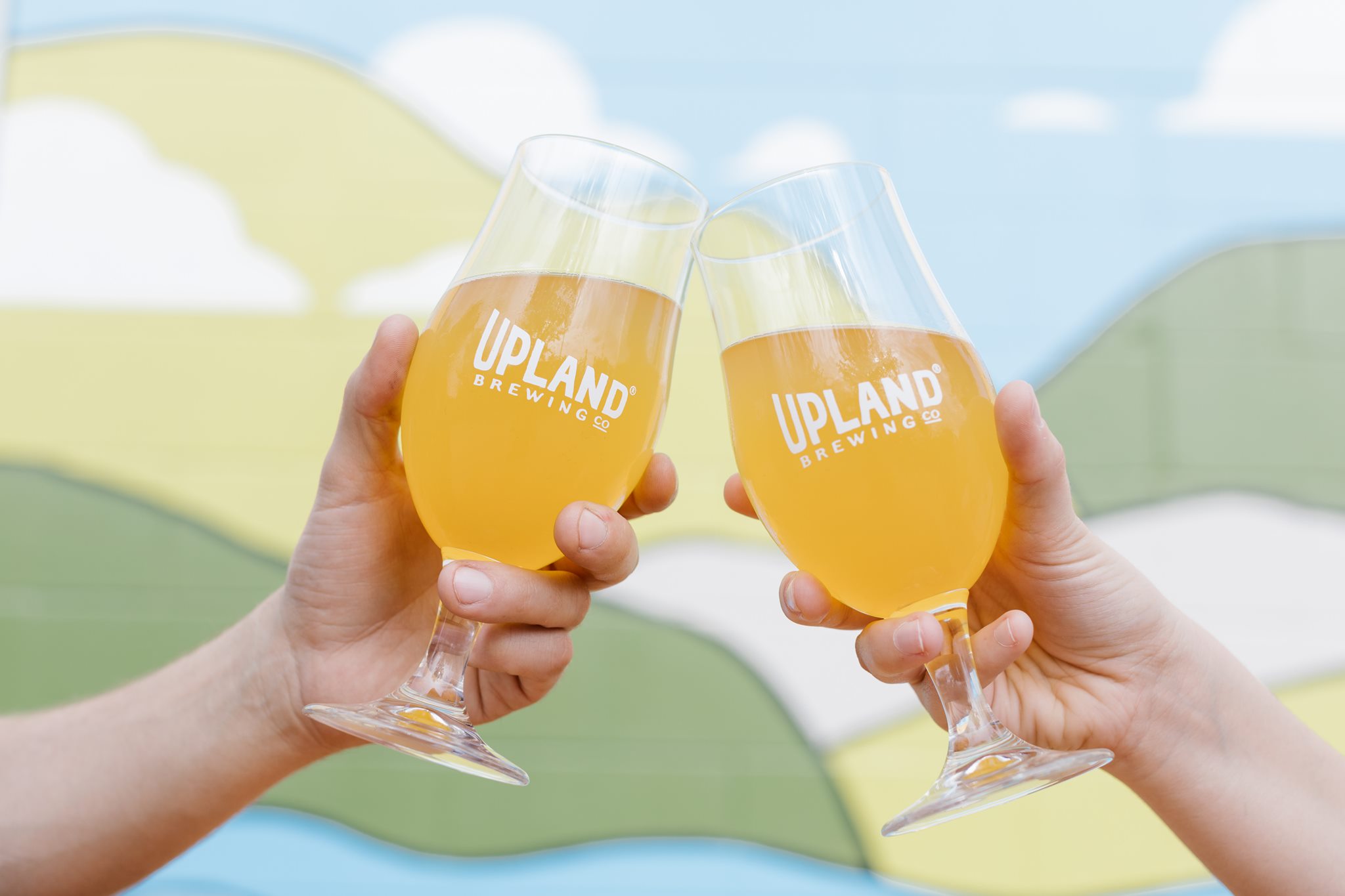