Originally brewed in 2015, Pathmaker (4% ABV) is brewed with Chinook hops for an adventurous malty mouthfeel and a moreish, crisp bitter finish. US-grown hops provide a punchy aroma with hints of grapefruit, while the malt blend offers a robust sweetness.

Paul Theakston, who built the brewery from scratch back in 1992, was dissatisfied with the blandness of the beer market in the early 1990s and decided to take a stand. He built Black Sheep Brewery in his home town of Masham and forged the path for the award-winning, independent brewery.

He said: “I can’t believe it’s been 30 years since that first brew of Best Bitter back in 1992. I’m incredibly proud of the journey that Black Sheep has taken and thankful to our wonderful new and loyal drinkers who have joined us along the way. I’m excited to enjoy a few pints of Pathmaker this September as we celebrate our big birthday.”

The relaunch of Pathmaker tells the story of the brewery’s founding in a modern and creative way. The beer is aimed at pubs and bars to satisfy the needs of increasingly curious beer enthusiasts, as well as the long-standing Black Sheep drinkers wanting a punchy, bitter IPA.

Jonny Kirkham, head of sales and marketing director, said: “Pathmaker is about having the courage and conviction to chase your dreams, just like Black Sheep’s founder Paul Theakston did in 1992. As September marks the official birth date of the brewery, we felt there was no better time to relaunch our beloved Pathmaker IPA.

“In today’s fast-paced, innovative world, it’s easy to forget what makes cask beer so utterly amazing. Paul Theakston is a huge advocate of cask beer and that passion continues to run through our veins here at Black Sheep.”

The brewery will be hosting an official birthday party on 17th September, with Paul Theakston in attendance, discussing Black Sheep’s rich history and aspirations to lift the entire cask industry through the Drink Cask Beer campaign.

Orbit fans can get their hands on new Cuvée de Cologne 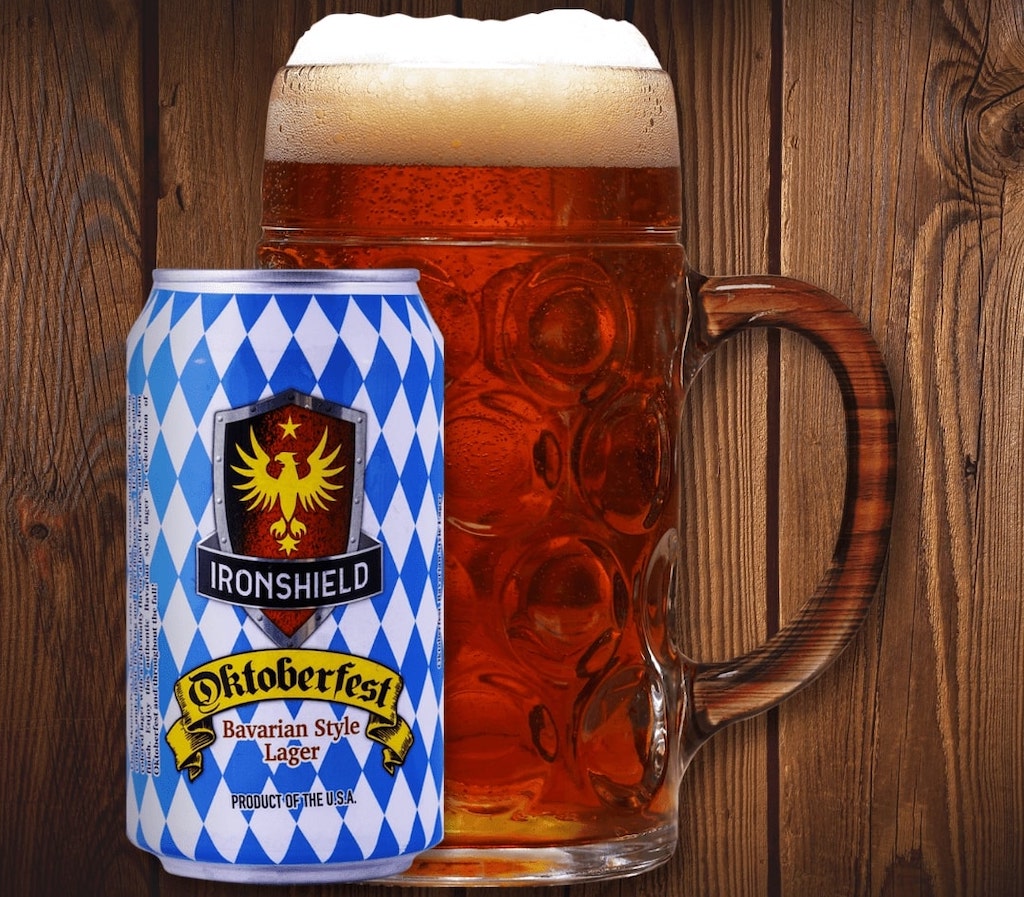