The Great British Beer Festival is back and it now ranks as the major international event for those who enjoy a wide range of beers in a variety of styles from around the world.

The Munich Oktoberfest claims to be the world’s biggest festival, but the beers come from just a handful of breweries in one city. The Great American Beer Festival is undoubtedly big as befits a vast nation with more than 9,000 independent breweries – but the choice is confined to just the U.S.

But GBBF this year offers beers from 11 countries as well as home-grown ones from a selection of the 2,000 breweries operating in Britain. Countries showcasing their beers at London Olympia from 2-6 August include:

Beer will be accompanied by street food from a large numbers of retailers while visitors will be serenaded by live music. There will be a large selection of real ciders and perries plus wine and gin bars.

There’s no Champion Beer of Britain competition this year as it wasn’t possible to hold the early rounds during the Covid pandemic and lockdowns. But for the first time, there will be a Home Brewers Competition, Entrants that have made it through earlier rounds will have their brews in a variety of styles judged by experts on 2 August, with the winners announced that afternoon. The champion home brewer will win a prize of a visit to one of Brewhouse & Kitchen’s bars, with tutoring from a top brewer.

Talks and Tastings will be staged every day. The events are:

The Best of Champion Beers of Britain, 1pm. SOLD OUT.

Introduction to Beer with Christine Cryne: 2.45.

Small World – how beers from other countries are shaping British beer with Tim Webb and Stephen Beaumont: 7.30pm.

The Best of Champion Beers of Britain with Roger Protz: 1pm.

No Under-18s. Discounts for CAMRA members.

Tickets for beer talks and tastings:

Tickets for the festival:

Don’t miss the premier beer event of the year! 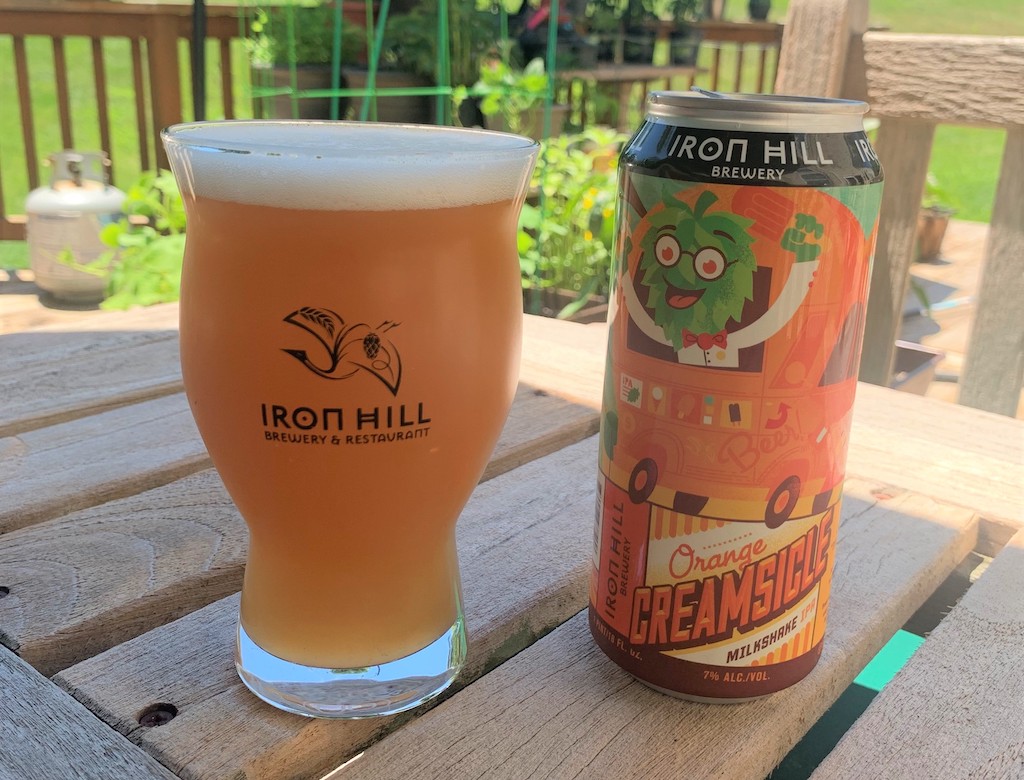