Pub lovers are cheering the news that the future of the much-loved Farriers Arms is more secure thanks to action by St Albans Council.

The council has awarded the pub in Lower Dagnall Street an Asset of Community Value listing. The ACV imposes a moratorium of six months on the possible sale of the pub, giving its supporters time to find a new owner or to raise the funds to buy the pub themselves and run it as a community local.

The Farriers has played a key role in the history of the Campaign for Real Ale, which has its head office in Hatfield Road. A plaque on the outside wall of the pub celebrates the fact that the first CAMRA branch was founded there in the 1970s.

Fears were raised in 2021 when the owners of the pub, Tony and Jannine Passmore, announced they planned to retire and they put the Farriers up for sale. Members of the South Herts branch of CAMRA and LibDem district councillors voiced concern that the pub might be turned into private housing, robbing the area of a traditional pub that served cask beer and good food.

But the six months moratorium doesn’t prevent the Passmores from selling the pub during that period if all sides are happy with a new owner who will maintain the Farriers as a pub.

It has been a pub since the 1920s. Before that it was a corner shop and then a butcher’s. It was owned for many years by Hertford family brewers McMullen’s but they sold it to the Passmores in 2013, who ran it as a free house.

CAMRA members from all parts of the country visit the pub as a result of its important role in the history of the campaign. The plaque was placed there by the Society for the Promotion of Historic Buildings and the wording says: “The first branch meeting of the Campaign for Real Ale was held here 20th November 1972.”

Steve Bury, one of the founding members of the branch and still active as editor of its newsletter Pints of View, recalls: “The plaque wasn’t well made and after a few years most of the letters had fallen off!

“Fortunately, McMullen came to the rescue and erected a better-quality plaque that has survived to this day.”

Now he and his colleagues in the South Herts branch hope the ACV listing will give them, councillors and residents the opportunity to find new owners who will maintain the Farriers as a popular community local.

Emily Ryans, who has been CAMRA’s liaison member with the council, says: “The Farriers has a rich and important history for St Albans’ beer drinkers but it can have an equally bright future.

“Our city has seen many fine pubs close over the years but it cannot afford to lose one as special as the Farriers and this new ACV status recognises that.” 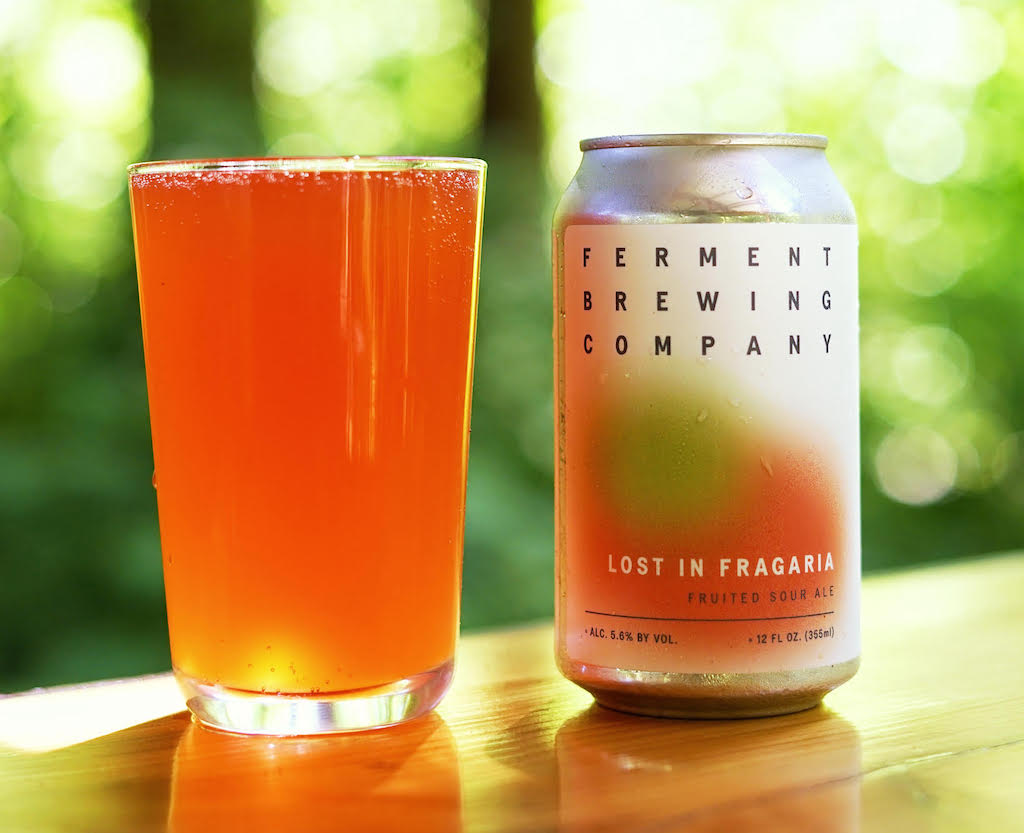