The “brewer of tomorrow” has been unveiled at the Great British Beer Festival at the first-ever homebrew competition hosted by the prestigious event.

Berkshire brewer Stephen Folland, 59, took home the crown with his beer “Doggy in the Woods” – a 16% full bodied stout – which is the strongest beer to ever win a CAMRA award.

Christine Cryne, one of the judges said: “This beer was remarkably drinkable for its alcohol strength. Our overall feedback was WOW.”

Stephen will be invited to commercially brew and sell his winning beer with the Head Brewer at Brewhouse & Kitchen in Worthing, who will work with him to adapt the recipe for a 500L brewkit. He will have the chance to brew his winning beer on site, which will be sold and distributed across local CAMRA festivals.

Folland, who made the beer in 2017 and has left it to age for five years said: “I’m stunned and delighted. This is the first beer that I’ve ever brewed, and I can’t believe a beer of this strength won. I’m about to move to Cornwall and will be setting up a microbrewery there, so this is a fantastic accolade to receive.”

Gail Bunn, Marketing Manager at Brewhouse & Kitchen said: “We’re extremely proud to be involved in this exciting competition as developing home brewers into ‘award-winning’ commercial brewers is at the heart of what we do.”

London’s Mark Sanderson’s Crooner was named runner-up in the competition, which is a 3% mild. Judges said the mild was “perfectly brewed” and “drank stronger than its alcohol content”. It was also described as incredibly “more-ish”.

Sanderson will receive a grand prize of a year of free beer thanks to Beer52, sponsors of this year’s festival.

Ruaraidh Macpherson, Head of Partnerships at Beer52, said: ”We are thrilled to be supporting the inaugural Homebrew Competition at this year’s Great British Beer Festival. With many talented homebrewers in our community, we are aware of the dedication and innovation required to make a successful homebrew. Perhaps they’ll even feature in a future Beer52 case!”

The bronze winner in the competition was Thomas Corry for his Margarita Gose – which shocked the judging panel as a beer “completely different to other beers that were tasted”.

Corry said: “I wanted to see how cocktails could be merged with beers. The gose style has a salty backbone, and I wanted to meld that with a sour margarita, so I incorporated orange and lime hop profiles.”

Cryne said: “It was a remarkable interpretation of a margarita in a beer form, and this particular beer would be really attractive to a new audience. It is perfect for summer drinking at the Great British Beer Festival.”

Corry will receive four free VIP tickets to next year’s festival as his bronze prize.

The competition spanned across 12 different beer styles, from milds and IPAs to barley wines and porters. There was also a special “Thank Brew” category where homebrewers tried their hand at the limited edition 3.5% ABV pale ale, which was created in celebration of the Platinum Jubilee to raise money for charitable causes.

The “Thank Brew” winner, Stuart Betts from Dudley, received a special category prize for his beer “I hate silica finings”, and will get the chance to travel down to Southwold for a Brew Day at Adnams.

Cryne added: “The judges were impressed by the quality of all of the category winners. There was a good range of beer styles complexity and attention to detail, and anyone who made it into the final 12 should be highly commended.”

Catherine Tonry, GBBF Festival organiser said: “We’re incredibly excited to be crowning the winner of CAMRA’s first ever national homebrew competition at this year’s festival. We all know that some of the very best beers in this country begin from humble origins, and it’s very likely that the best beers of tomorrow will be found among today’s homebrewers.” 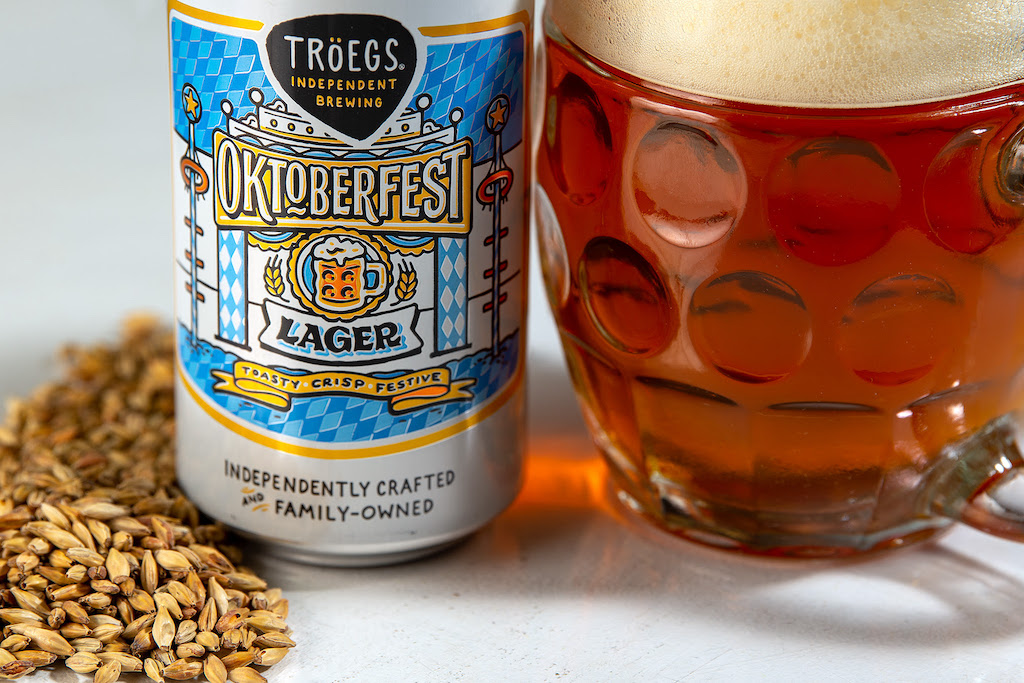