A fresh look and bold new marketing campaign is seeking to modernise the image of cask beer to attract younger drinkers.

In recognition that cask beer is in steep, sustained decline and still struggles to shake a “male, pale and stale” image – with 93 per cent of loyal cask drinkers made up of men and 71 per cent over 50 – the Drink Fresh Beer campaign aims to make cask beer a more relevant, modern choice at the bar. It highlights what it is that makes cask beer special: fresh, artisan and with a diverse range of flavours and styles all handmade by skilled brewers.

Drink Fresh Beer has presented a series of eye-catching visuals to help cask compete on the bar including new cylindrical handpulls, tulip glassware, table talkers, posters, beer mats and staff T-shirts. Crucially, social and cross-media promotions will aim to capture the attention of consumers before they step through the pub door. Once they reach the bar, an AR-scannable pump clip will help beer drinkers learn more about their favourite drink, how far it has travelled to the pub and when the cask was freshly tapped.

Drink Fresh Beer organisers are Katie Wiles of CAMRA and Neil Walker of SIBA, the Society of Independent Brewers.

Katie Wiles says: “The qualities that make cask beer special – such as the fact that it is fresh, artisan, locally produced and a natural product – are qualities that young consumers really care about when they are making purchasing decisions. The challenge has been how to convey these qualities without stepping on the toes of ‘craft’ beer or using alienating jargon – such as fermentation, conditioning or yeast.

“We think the vibrant visuals and tone of this campaign help get this across, and that by actually re-designing the look and feel of cask beer in the pub — from the handpulls to the glassware — we have a really good shot at changing consumer behaviour.”

Neil Walker adds: “This campaign isn’t just about dressing up a few handpulls – we’re looking to connect the dots across the industry, and completely change the public’s perception about cask beer. This isn’t just an ‘old man’s drink’ hidden in a dark corner of the bar – cask is the pinnacle of brewing, the freshest, most handcrafted product on the bar.

“We want to tell this story not just in pubs, but also by creating an enhanced digital experience that allows drinkers in a variety of venues to learn more about their drink by watching interviews with brewers, discovering where the beer was brewed, or when the beer was freshly tapped.”

To ensure the quality of beer across the venues involved, pubs participating in the campaign will be asked to sign up to the Fresh Beer Promise. Alongside campaign materials at the Point of Sale in their pub, they will commit to stocking at least two handpulls with a rotating third cask on tap and ensure a high standard of freshness by promptly replacing casks and take part in initiatives to improve quality.

The activity would be supported outside of the pub with a dedicated PR, social media and advertorial campaign to keep cask beer at the forefront of the consumer’s mind inside of the pub and out.

The initiative is part of Cask Ale Week that runs from 22 September to 1 October. For more information about the week go to www.caskaleweek.co.uk. 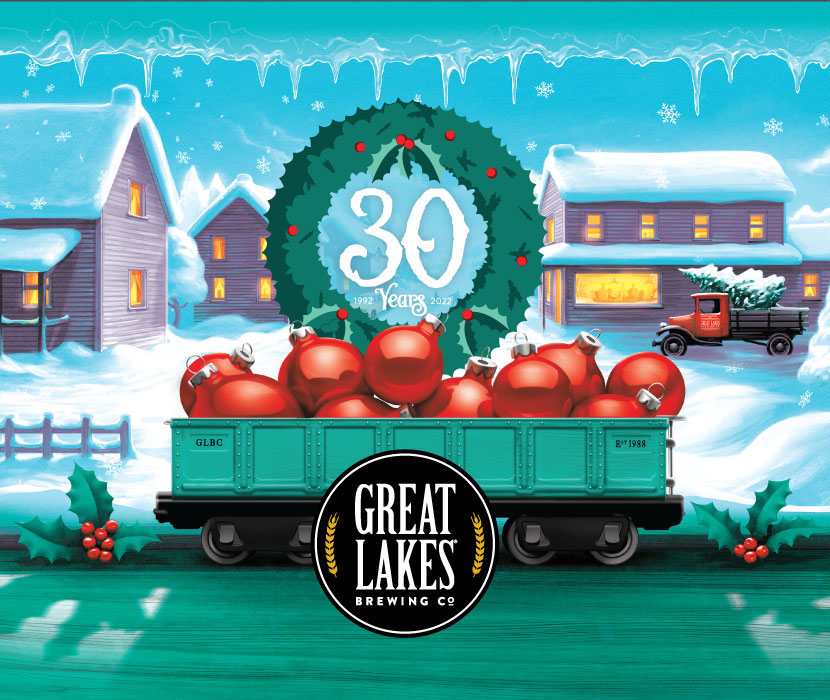