Low Carb Beers, are they any use? 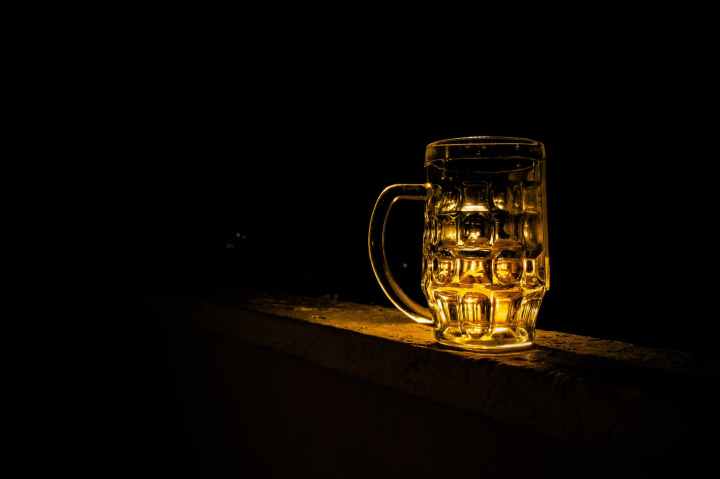 So, as is the trend in January, human nature. We step on the scales, and think. Oh. Born from that is a trend that ordinarily would see 1000s of people sign up to gym memberships that people use for a month then don’t use, and normally tied in for 12 months. Personally, for me, it’s a combination of covid, Christmas, and a change in my circumstances.

I’ve gone from having a 25 minute walk from the train station to my office, to driving pretty much door to door. Combined with golf clubs being closed, my regular game of five a side binned, and general levels of lethargy has led me to move to a lower carb heavy diet. Beer is liquid carbs. Let’s not forget that. Not exactly compatible with a beer centred podcast and blog! 😆

Thankfully, with a number of US brewers beginning to churn out low cal / low carb beers, so I decided to pick up a couple and give them a whirl.

These beers were purchased from the sound folks in Craft Direct.ie

First up, Firestone Walker – Fly Jack Hazy IPA.
The can tells us that there is 96 calories, and 5g of Carbs in each 355ml cans.
The Firestone Website, lists the hops as follows Kettle: Cascade, Callista. Dry Hop: El Dorado, Chinook, Mosaic, Strata, Sabro, Idaho 7
Appearance – as you can see, it’s a nice straw hazy body. Thin white head, that dissipates quickly
Aroma – Faint hints of grapefruit zest and tropical fruits
Taste – Bitterness, and citrus comes through on the taste. Crisp dry finish.
Mouthfeel – As is expected in beers of this ABV, it is a little bit thin, but forgivable as they’ve packed a good amount of flavour.
Overall first impressions, i’d drink this again for sure. Knowing it’s not going to damage my carb intake too much, it’s a very nice change from drinking spirits with sparkling water or slimline tonic!

Next up, Oskar Blues – One y IPA
100 calories, and 5 grams of carbs
Dry hopped with El Dorado, Comet and Citra
Appearance – lighter in body shade than the Firestone beer, with a slightly better head, which too dissipates quickly
Aroma – Faint citrus on the nose, small amount of biscuit aroma.
Taste – Quite bitter, a little unbalanced actually, needs sweetness to balance this, but seems to be too much bitterness going on
Mouthfeel – as above a light body, which is to be expected.
Overall, i preferred the Firestone beer.

Now, I’ll admit, I poorly researched this choice, I had assumed that because this was a lo calorie session version of Cigar City’s Jai Alai that it would automatically be a low carb beer. There is 11g of carbs in this can, and when I drink it, this is very apparent. I CAN TASTE THE CARBS PEOPLE!
Here we have Jai Low by Cigar City which is a session version of their world renowned IPA, Jai Alai. The brew team in Cigar City cite their inspiration being British Bitter, and this evidence from the appearance of this beer.
Appearance – darker than the other beers, very reminiscent of an English bitter.
Aroma – Orangey aromas with a hint of malty biscuitness
Taste – Orangy citrus carries through to flavour, balanced with a bready sweetness, with a familiar bitterness.
Mouthfeel – Those extra carbs do add body, and this finish less dry than the previous beers, but it is a nice weight of body for it’s ABV
Overall – this is a suitable little brother to Jai Alai, familiar notes, with a lot less ABV, and more drinkability.

So i’ve learned a valuable lesson there, low cal does not equal low carb. Low Carb does tend to be crisp dry finishes. This must have something to do with the Final Gravity being as low as possible. The Cigar City beer stands out just because it tastes like a low abv beer brewed without the compromise of low carbs there. But at 11g grams of carbs, it’s a literal treat as a few of them would smash your low carb limit if you were following a moderate low carb diet.

We are a husband and wife team who are very passionate about craft beer, and are using this platform to tell the stories behind the products you love, and products you’ll come to know and love. While we are based in Meath, in Ireland, we like to travel and will also document these travels highlighting great producers 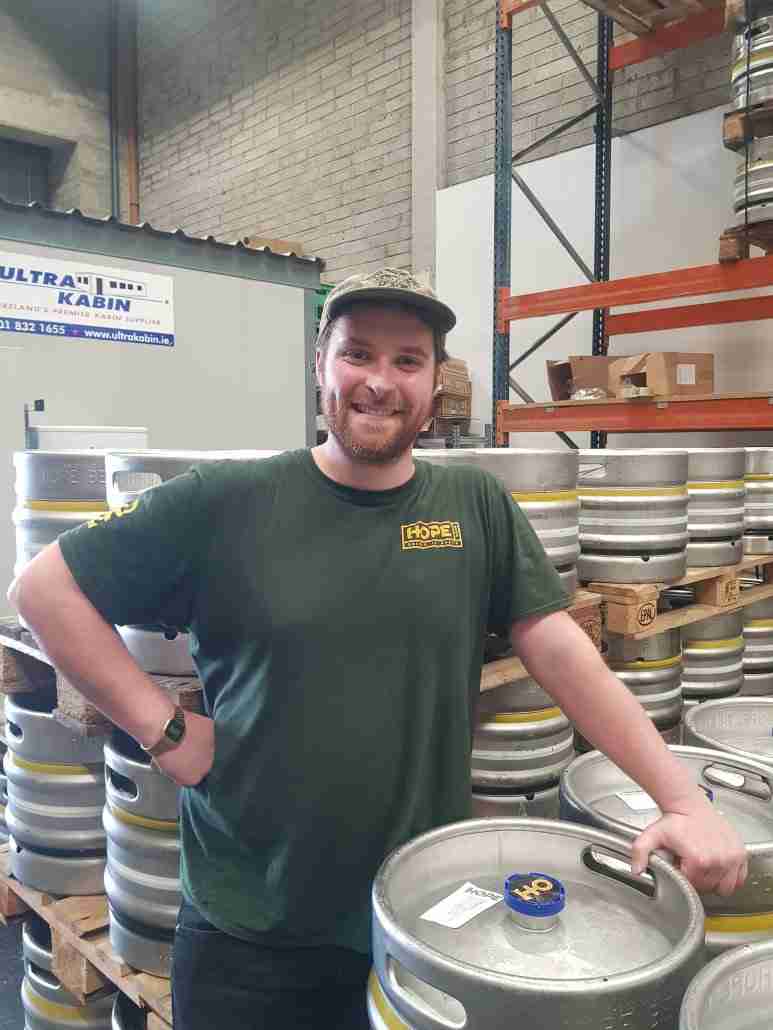 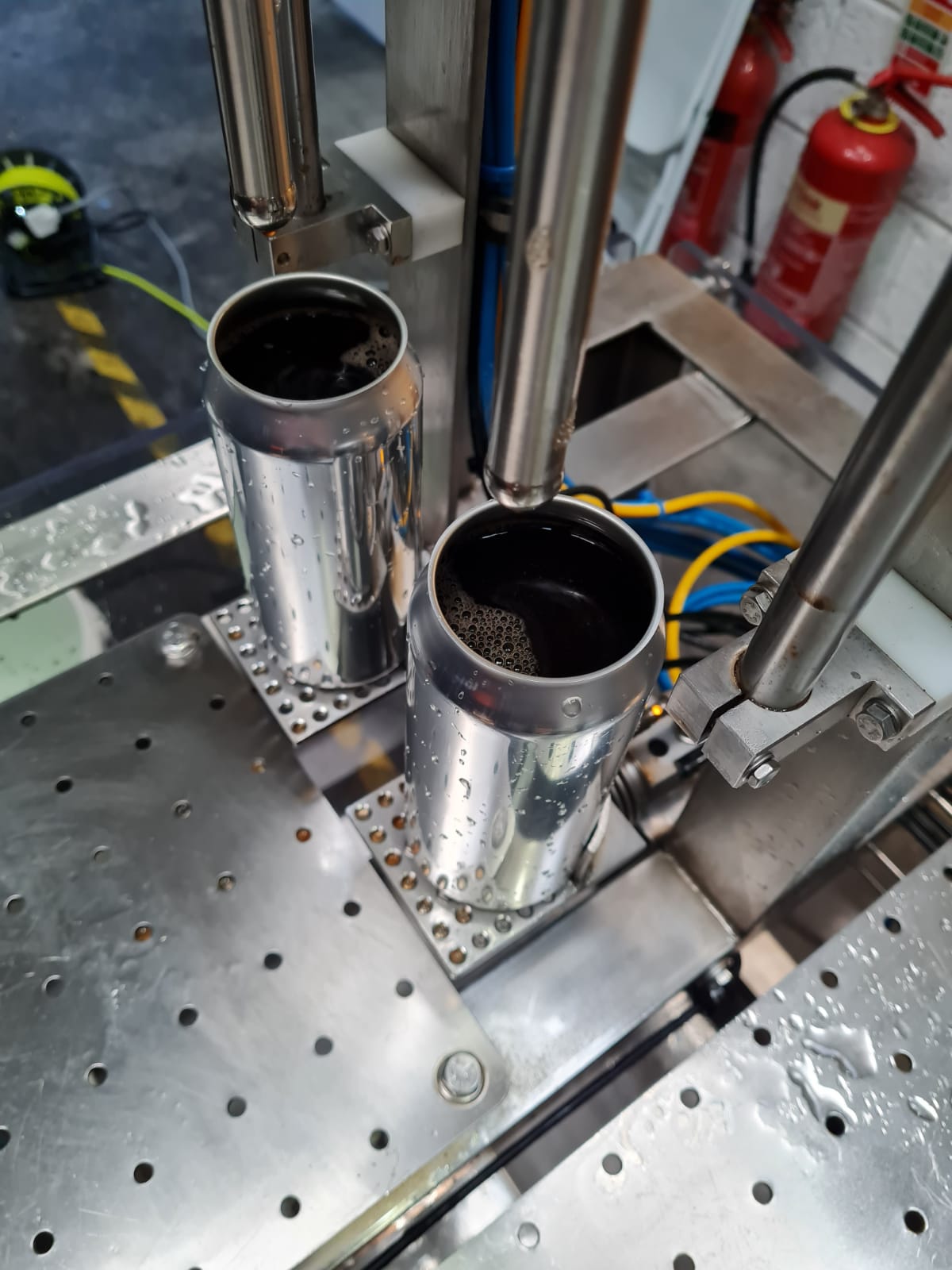