(ASHEVILLE, N.C.) — From the mountains of Asheville to the sunny shores of Wilmington, Hi-Wire Brewing plans to check off another stop on the North Carolina map by opening a new retail location in the state’s largest city of Charlotte. This new brewery and taproom, set to open in Spring 2022, will become the fourth North Carolina city in which the Asheville-based brewery has opened premises, though it marks the sixth location in the state including three Asheville locations, and the eighth in the company overall with out-of-state taprooms in Knoxville, Tennessee, and Louisville, Kentucky. Hi-Wire has opened or is in the process of opening three of those locations in just the past 10 months with the Wilmington, North Carolina, spot opening mid-December 2020, Louisville opening late in August 2021, and Asheville’s RAD Beer Garden and Distribution Center set to open in November of this year.

Hi-Wire Brewing Charlotte will be located at 330 West Tremont Avenue in the bustling South End neighborhood just across the street from Pins Mechanical and a short walk away from nearby Sycamore Brewing, the currently under construction Puttery high-tech miniature golf course, and the new 23-story Lowe’s Global Technology Center. “We typically like to look in up-and-coming neighborhoods for our locations, but South End is the exact opposite; it’s already booming,” says Hi-Wire Brewing co-owner, Chris Frosaker. It was the area’s “intense energy” that immediately drew in Frosaker and fellow co-owner Adam Charnack when they first began scouting for real estate in Charlotte. According to Josh Coben, Hi-Wire’s Charlotte sales representative, South End is “the perfect spot for Hi-Wire Charlotte” due to its proximity to other breweries, restaurants, and popular spots as well as the thriving culture there of young professionals and “passionate” Charlotte craft beer drinkers.

Boasting high ceilings and walls of windows looking out over West Tremont Avenue and South Tryon Street, the 8743-square-foot taproom will be located in new construction alongside the under-construction Benny Ferrovia’s pizzeria, and it will feature a beer garden adding an extra 2000-square-feet of outdoor space as well as ample parking – a rarity in Charlotte. The brewery typically looks for adaptive reuse projects in old buildings for its taprooms, but Frosaker contends that this new building “feels like it has been there forever” and will be right at home in the South End neighborhood. With seating for over 300 people, the natural light-filled space will be the first Hi-Wire taproom to include two separate bars. A main bar featuring twenty-one taps of Hi-Wire beer, including year-rounds, seasonals, specialties, sours, and one-offs as well as two wine taps and one draft cider will be on one side of the taproom, and an additional satellite bar will be situated on the opposite end of the building with a roll-up garage door to serve both the gaming area and the beer garden. As is now customary for the Asheville brewery, this taproom will be just as bright, comfortable, and fun as the other seven locations with a variety of family-friendly activities like soccer pool, table tennis, and foosball rounding out the space. “It wouldn’t be a Hi-Wire taproom without mind-blowing art from Asheville-based artist Ian Wilkinson,” Frosaker says, “and this has the potential to be the largest mural he has done for us yet.”

One of the brewery’s oldest markets, Charlotte initially began seeing Hi-Wire beer on a limited basis back in 2013 when the company first opened its doors in Asheville just two hours west of Charlotte, and both cities’ beer markets have continued to grow and develop along with Hi-Wire’s availability ever since. With over 30 local breweries in the city of Charlotte alone, Frosaker is “proud for Hi-Wire Brewing to become another option for [Charlotteans] to visit,” but the benefit for the brewery expands well beyond the walls of its new South End taproom. Hi-Wire’s rapid growth throughout the Southeast is equally focused on augmenting the surrounding sales market with a physical presence because the company has found that customers who can have tangible experiences with Hi-Wire beer are more likely to become long-term fans. “We are proud to have one of the more innovative business models in the craft beer space in our region, and we plan to continue executing our vision,” continues Frosaker. Hi-Wire Brewing expects to open two more locations in 2022, including the Charlotte brewery and taproom, bringing the company to a total of nine locations in the Southeast. “With our upcoming Charlotte location, we are set to truly become North Carolina’s ‘Mountains to Sea’ brewery,” Frosaker enthusiastically says.

Hi-Wire has partnered with two Charlotte-based companies to complete the space – Redline Design Group for architectural services and Liles Construction for the buildout. Construction is slated to begin in January 2022 and will be completed next spring. Formal announcements in regards to construction, hiring, and an official opening date will be released via Hi-Wire’s website and social media channels. For the most up-to-date information, visit hiwirebrewing.com or follow Hi-Wire Brewing on Instagram, Facebook, and Twitter.

Hi-Wire Brewing is known for producing approachable and balanced lagers and ales, most notably Hi-Pitch Mosaic IPA, Lo-Pitch Hazy IPA, and Pink Lemonade Session Sour Ale, and it boasts an award-winning sour and wild ale program. Founded in Asheville, N.C. in 2013, Hi-Wire has three locations in Asheville – the Big Top Production Facility, Taproom & Event Space and the South Slope Specialty Brewery & Taproom are open now and the third is set to open in November 2021 in the River Arts District – along with taprooms in Durham, N.C., Knoxville, Tenn., Wilmington, N.C., Louisville, Ky., and a Charlotte, N.C., location opening in Spring 2022. Hi-Wire Brewing’s Great American Beer Festival and World Beer Cup award-winning beers can be found on draft and in cans across North Carolina, South Carolina, Tennessee, Georgia, Ohio, Kentucky, Alabama, Virginia, and Indiana. To learn more about the company, visit hiwirebrewing.com. 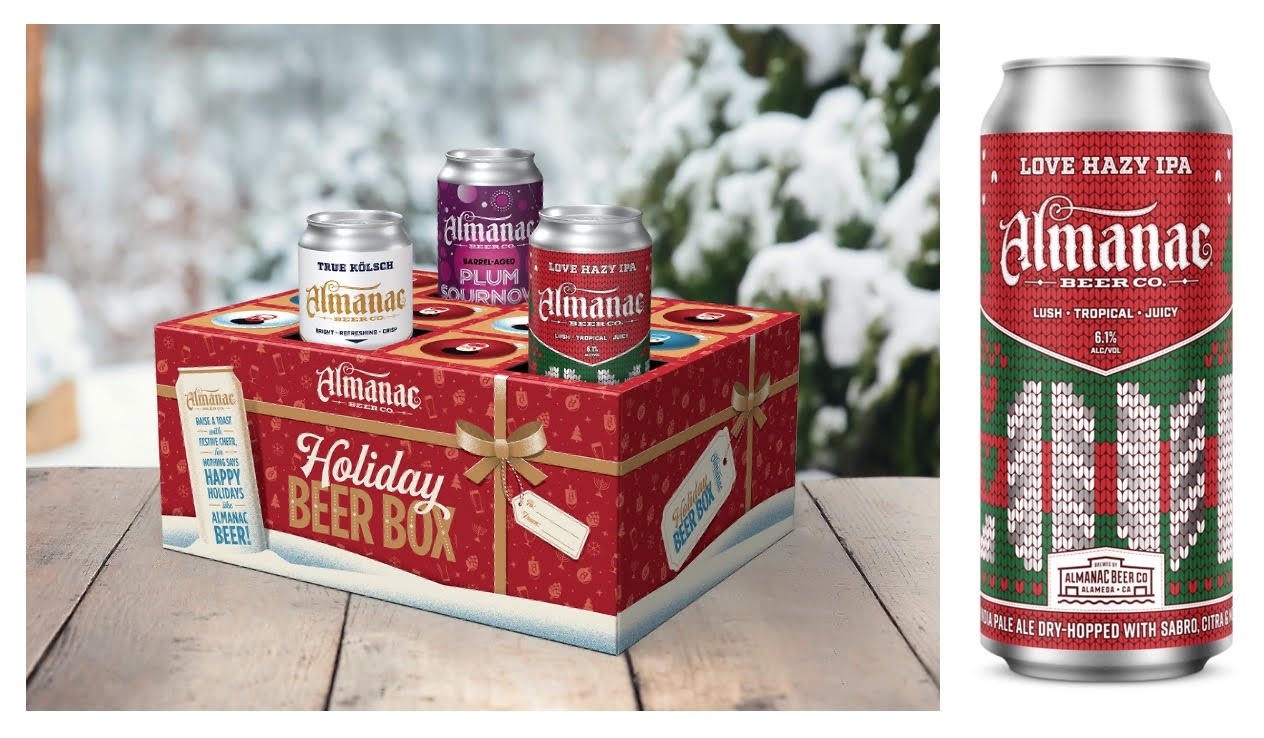