They beat brewers from across the East of England, stretching from North Lincolnshire down to Essex and Hertfordshire, as well Norfolk, Suffolk, Cambridgeshire and Bedfordshire.

Their Undertow session IPA is hazy and full flavoured, styled after American New England IPAs but at a more sessionable strength of 4.8% ABV. The beer was named best in class for pales ales before going on to be named the overall champion in the final round judging. All of the winners from the awards will now go on to battle it out at the National finals in Liverpool next year.

Dean and Gill Baker, from Baker’s Dozen Brewing Co, were both on hand to accept their award. Gill said: “We’re just shocked and delighted to win. I’m actually shaking! We’re over the moon and really didn’t expect this.”

Dean added: “What we love about this beer is that while it is hazy and aromatic like you would expect from a New England IPA or pale ale, it also has a really good undertow of bitterness — hence the name!”

Neil Walker, SIBA’s head of communications, said: “The quality of beer now available on keg is incredible in the East, with some superb craft lagers, pales ales, IPAs, and many international styles now being brewed across the region.

“The quality of beer in the competition was genuinely excellent and judges had a very tough job seperating winners from a very high-quality pack. Huge congratulations to all of our gold award breweries, and in particular Dean and Gill from Baker’s Dozen, who were very deserving winners of the SIBA East Independent Beer Awards overall gold — good luck in the national finals!”

The majority of the beers from the competition will now be available across Leigh-on-Sea beer venues as part of an Independent Beer Awards Tap Takeover, including the Legra Tap & Kittchen, operated by Leigh-on-Sea Brewery.

Overall champion of the keg competition 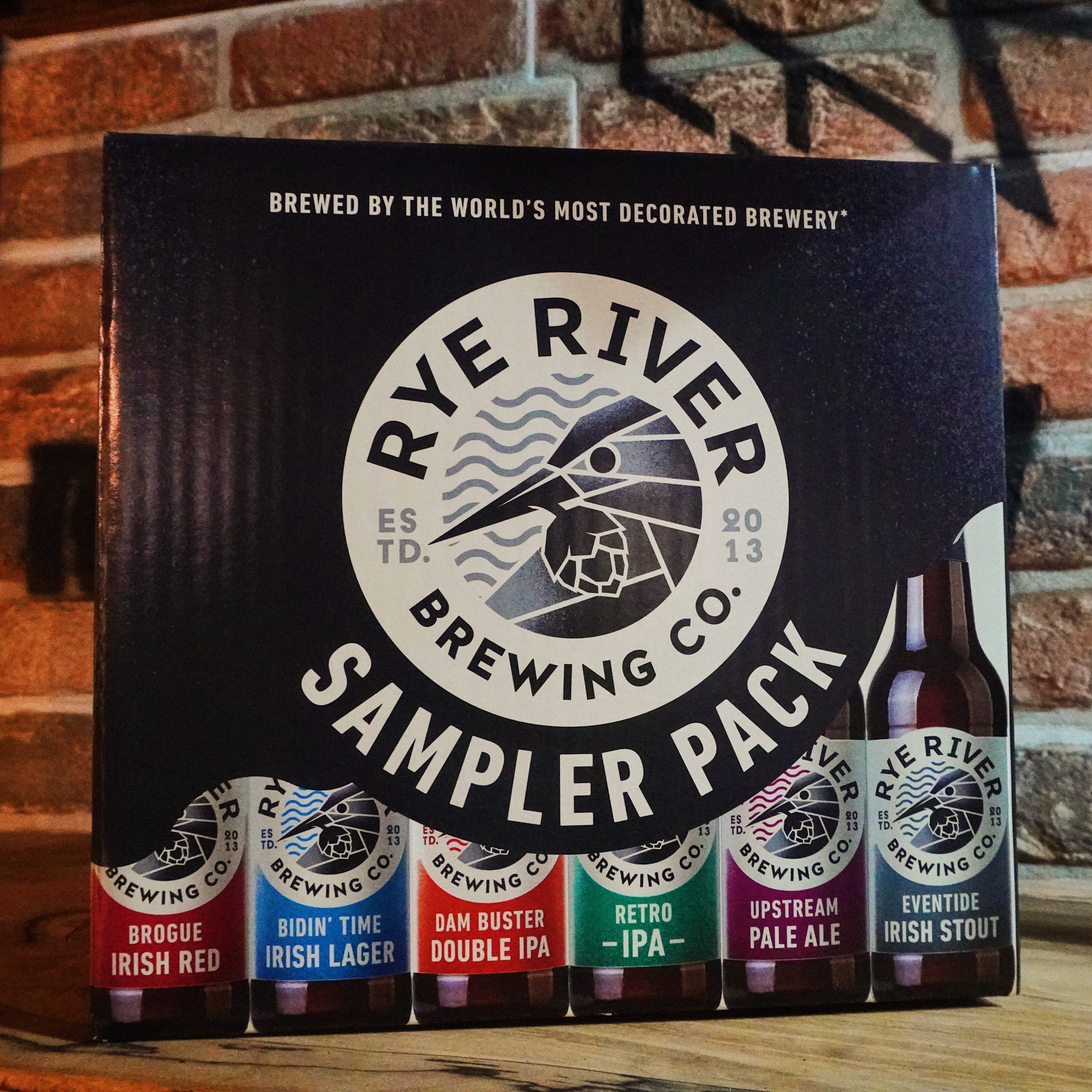