Forage Fire, a blackberry, blackcurrant, and sea salt gose, is the fourth in Northern Monk’s Homebrew Heroes series of beers. The homebrewer in question is Brian Tomlinson.

The beet takes inspiration from a traditional, salt-tinged, wheat-rich style, originating in Leipzig, and fruited sours of more recent times.

“I foraged the blackberries in my local Sutton Park, a beautiful place north of Birmingham, where brambles grow in abundance,” said Brian.

“Then, with ageing this delicately soured beer on the foraged berries, and with the sharp yet sweet richness of the blackcurrants, I envisaged the ingredients would all blend together beautifully, giving a refreshing tartness.

“I thought the addition of Himalayan pink salt would add a further dimension, a thirst-quenching drinkability, as well as a pleasant body and mouthfeel enhancement, whilst aiming to be faithful to the traditional goses of generations ago. I hope you enjoy it as much as I did foraging for the ingredients and brewing the beer!”

The artwork here is by Marta Dias, a Portuguese artist based in Bristol, who won Northern Monk’s home artists competition. “For this artwork I followed the prompt ‘Squeeze the Day’ and immediately thought of a knight getting ready for battle, with the sun rising behind him to mark the start of the day,” said Marta.

House of the Hag – a Nationwide Halloween Party 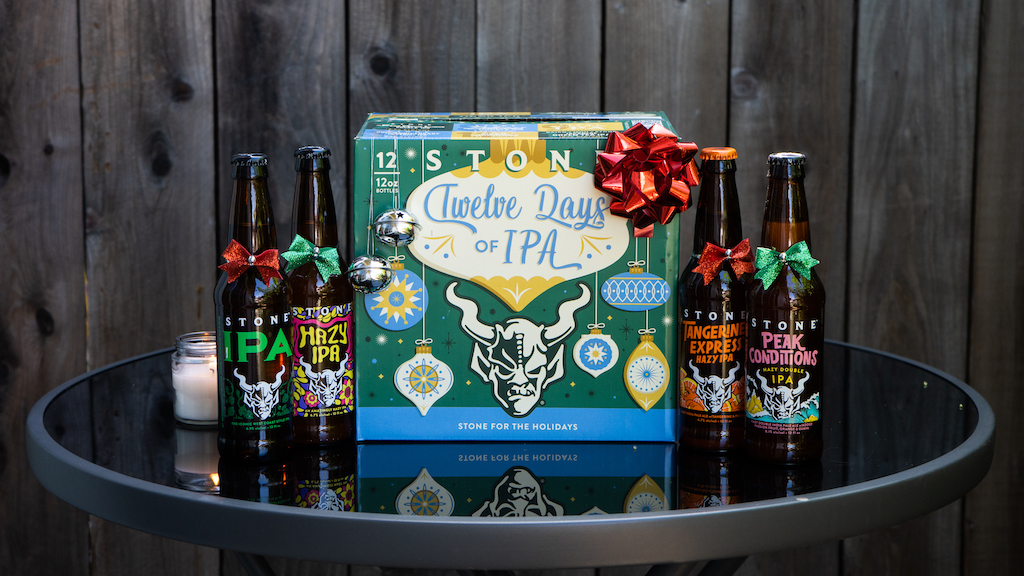