(Paso Robles, CA) – From the minds behind Mind Haze comes a psychedelic new trifecta of flavors with the launch of the “Mind Haze Tropical Hazy Mixed Pack.”

“The Mind Haze canvas lends itself perfectly to different hops, fresh flavors and new ideas,” said Brewmaster Matt Brynildson. “This mixed pack gave us the opportunity to get creative and have fun reimagining the flavor possibilities. Each beer is built upon the main Mind Haze recipe, but they also come with their own tropical-inspired twists.”

Tiki Smash IPA delivers a tiki-inspired flavor combination born of pure hops and freshly toasted coconut. Original Mind Haze hops including Azacca are now joined by Motueka and Sabro hops. The Azacca portion has been increased to amplify the sense of pineapple tropical character, while Sabro delivers its complementary coconut qualities. “We use an elaborate system to introduce freshly toasted coconut for a smooth, subtle extraction,” Brynildson said. “The resulting beer showcases the special synergy of natural coconut with the tropical hop flavors of Mind Haze.”

Hopical Crush IPA delivers a double-dry hopped explosion of tropical Mai Tai-inspired flavors, including pineapple and orange. This copiously hopped beer begins by accentuating the original Mind Haze hop blend with the Strata cultivar, which offers up bold pungent fruit and a touch of dank cannabis-like character. The beer is then double dry hopped with twice the amount of hops than usual—ultimately totaling more than five pounds of hops per barrel. The resulting beer exhibits massive flavors that will have you dreaming of Mai Tais on a faraway island.

Citrus Cyclone IPA delivers a head-spinning taste of all the citrus flavors under the sun, finished with a kiss of real tangerine. The base beer is co-fermented with fresh California tangerines. This base is blended back with a separate lot of dry-hopped Mind Haze, then finished off with a final dash of tangerine to elevate the citrusy top note. Along the way, the Mandarina hop adds a distinctive orange character. The result is a remarkably refreshing Mind Haze experience. 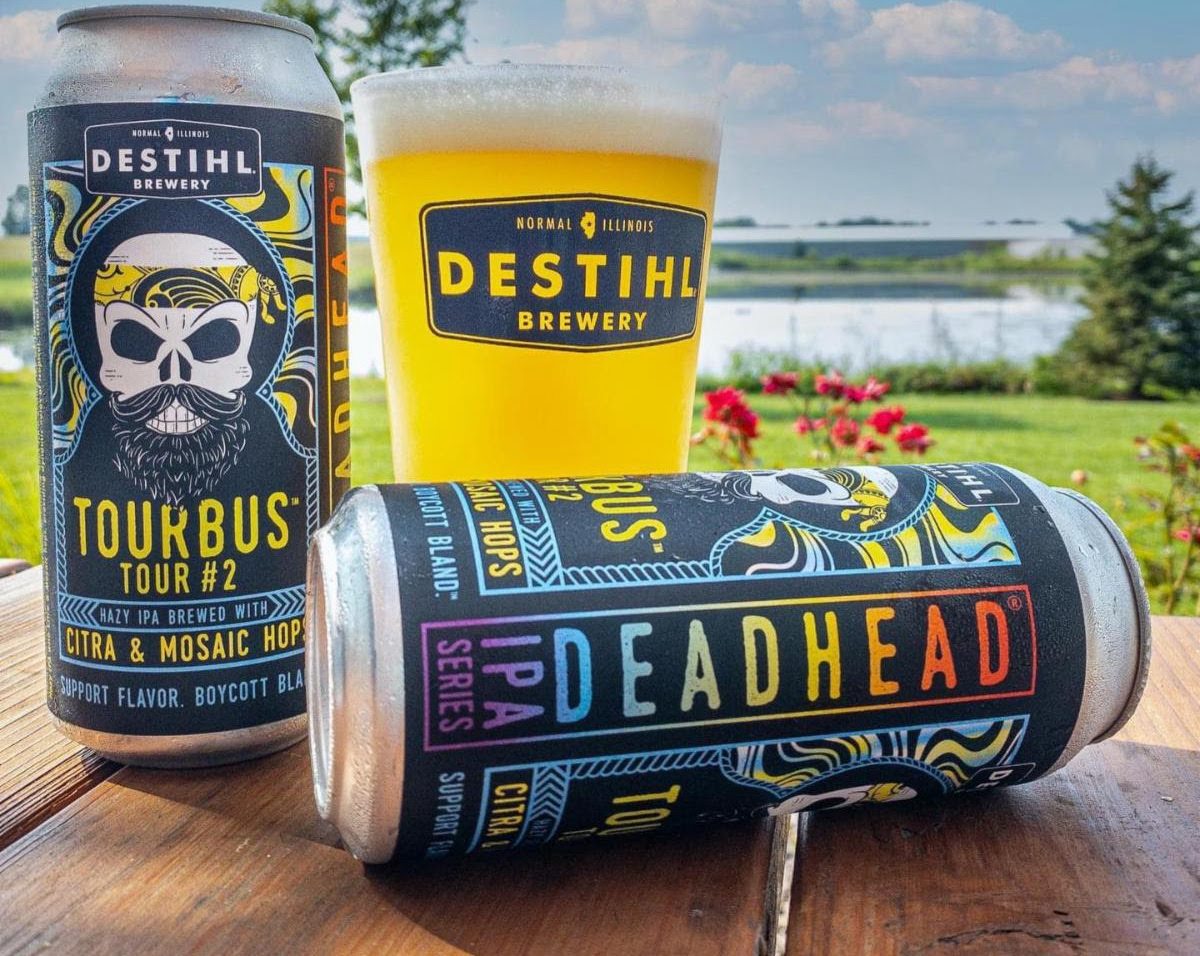 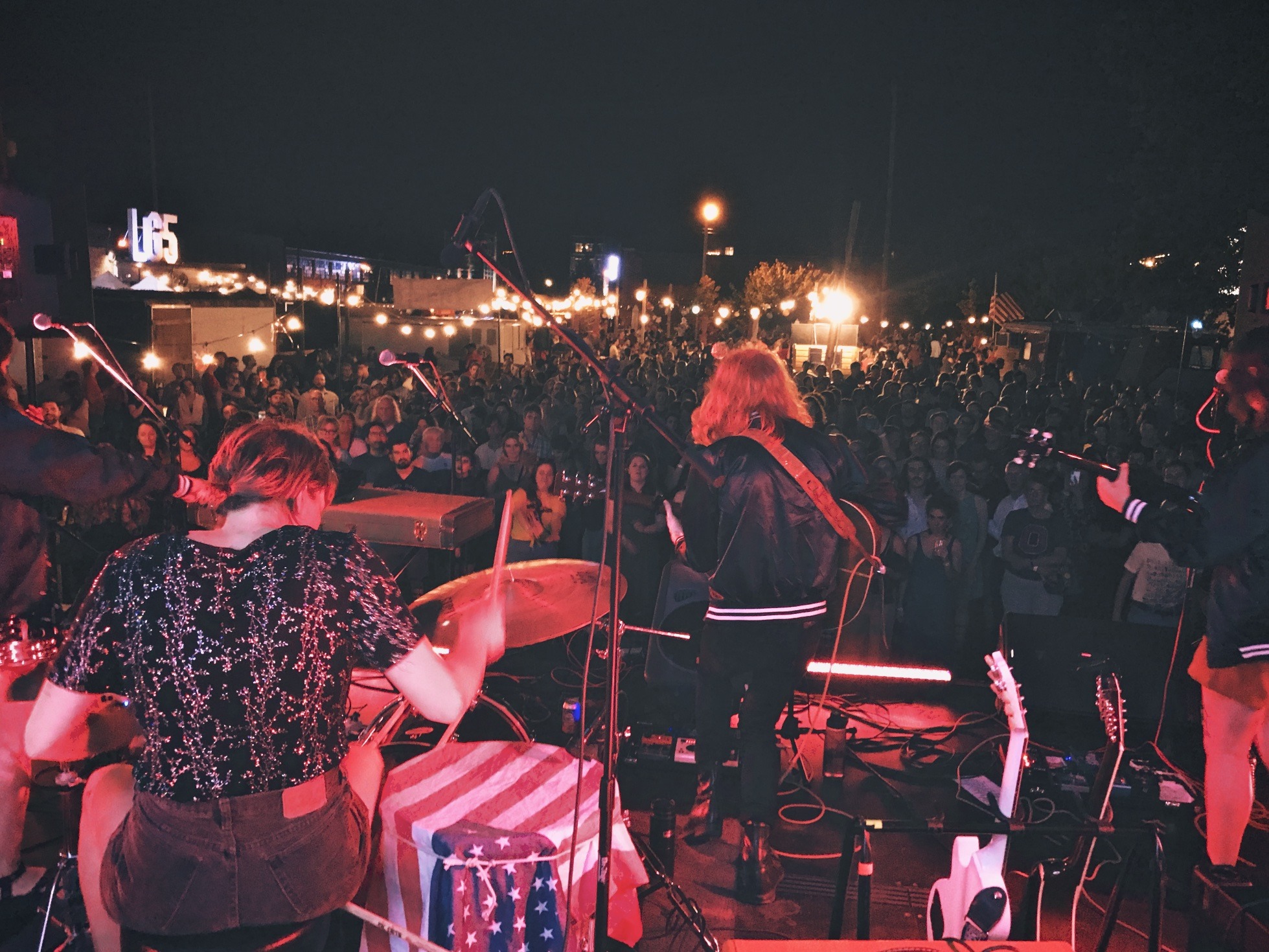