Cask Marque has launched Cask Ale Week 2022 with a seminar on the future of cask beer, featuring leading industry speakers. The event took place at the Brewers’ Hall, in London.

The seminar went on to focus on how to make cask ale increasingly appealing to drinkers, attracting younger and new consumers to cask beer through education, marketing, and presentation.

Pete Brown said: “There’s a lot of fondness for cask ale among both drinkers and publicans that doesn’t necessarily get reflected in hard sales figures. Cask has its issues, but the lessons for resolving those issues are very clear whenever you look at where cask is thriving.”

Paul Nunny, director of Cask Marque, the organisation behind Cask Ale Week, added: “We’re delighted to launch Cask Ale Week 2022 with the news that more drinkers are trying cask ale. While the industry continues to face a number of challenges this year, we hope that consumers are encouraged to enjoy our nation’s great tradition of cask ale.

“There’s no better time to discover cask ale than during Cask Ale Week, and we already have over 100 events and promotions nationwide listed on our website to ensure that every drinker can get involved with this fantastic campaign and support their local bars, pubs and breweries while raising a glass to cask.” 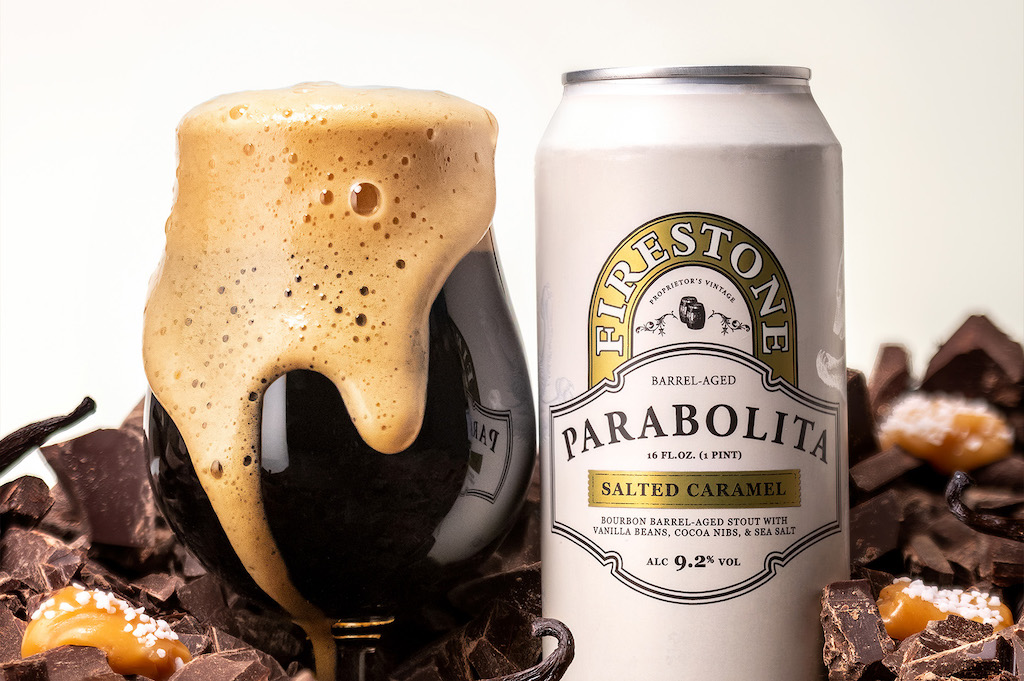