CAMRA pub of the year finalists are revealed

The Campaign for Real Ale (CAMRA) has named the four finalists in its national pub of the year competition.

Clockwise from top left: the Horse & Jockey, Stapleford; the Kings Head, Norwich; the Station House, Durham; and the TamworthTap, Tamworth

The finalists are: the Station House, Durham; the Horse & Jockey, Stapleford; the Kings Head, Norwich; and the Tamworth Tap, Tamworth.

The Station House was opened in 2015 by CAMRA members and takes a very friendly, back-to-basics approach, with an emphasis on conversation. A wedge-shaped pub in the shadow of a railway viaduct, it offers a changing range of beer and cider, with a dark beer always on tap.

The Horse & Jockey is a welcoming freehouse boasting 13 real ales, including at least one dark beer. Five are brewed locally. The pub has a woodburner, sports TV, and light music, complimented by occasional bands and a weekly pub quiz.

The King’s Head is a traditional two-bar city pub which has been a mandatory stop on the Norwich real ale trail since 2005.It serves up to a dozen beers, which are mostly from Norfolk breweries.

The Tamworth Tap is a 16th century part-Tudor building in the shadow of Tamworth Castle. Eight handpulls usually feature one Tamworth ale, and there is a ‘CAMRA corner’ at the bottom of the stairs, which includes a rare, complete set of Good Beer Guides. Themed events include beer tastings and ‘paint and sip’ sessions.

All the pubs in the competition are selected by CAMRA volunteers and judged on their atmosphere, décor, welcome, service, value for money, customer mix and, most importantly, quality of beer. The four finalists will now have a chance to win the national pub of the year title for 2022, which will be announced in January. The competition has been on hold over the last two years due to Covid. It was last won by the Bell Inn, in Aldworth, Berkshire, in 2019.

Competition co-ordinator, Andrea Briers, said: “All of these pubs should be very proud of themselves for reaching this stage in the competition. It is a huge honour to be considered one of the top four pubs across the country.

“While each of these pubs offers something unique to their visitors, they all share the foundation of what makes a great pub — a warm and welcoming atmosphere, excellent service, and a fantastic range of beers.” 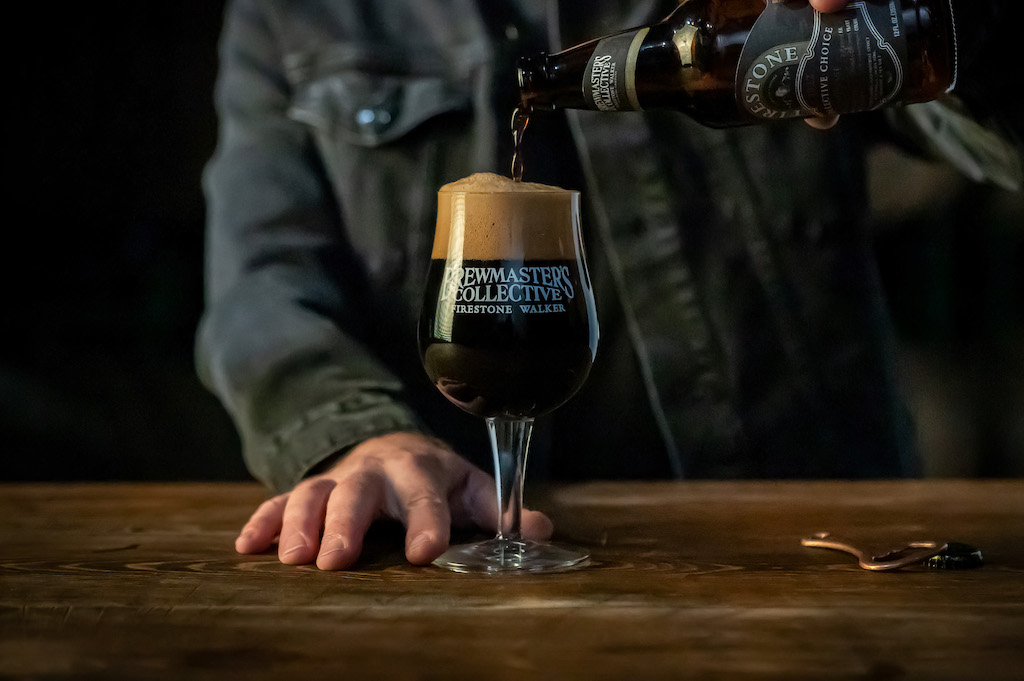