Beer and cider remain in double-digit growth in on-trade

Average sales in managed venues in the seven days to Saturday, 15th October, were 5% ahead of the same week last year, and 4% up on the equivalent period in 2019.

With CPI inflation reported this week to be at 10.1%, drinks sales are still well down in real terms. However, four weeks of growth should raise hopes for decent trading in the run-up to Christmas.

Every day of last week delivered sales ahead of 2021’s levels, with a busy round of football fixtures helping to bring people into pubs and bars. Year-on-year growth peaked at 12% on Sunday, but was much lower on Friday and Saturday at 0.3% and 1%.

“It’s a tumultuous time for the UK economy and politics, but it’s very encouraging to see that people are still so keen to drink out in pubs, bars, and restaurants,” said Jonathan Jones, CGA’s managing director, UK and Ireland.

“The squeeze on consumers’ discretionary spending continues to tighten, but they will hopefully sustain their enthusiasm as we move towards the first normal Christmas for three years. The football World Cup also gives us confidence that the beer and cider categories can continue their strong recent performance.”

Just one sleep until Norwich Beer Festival kicks off 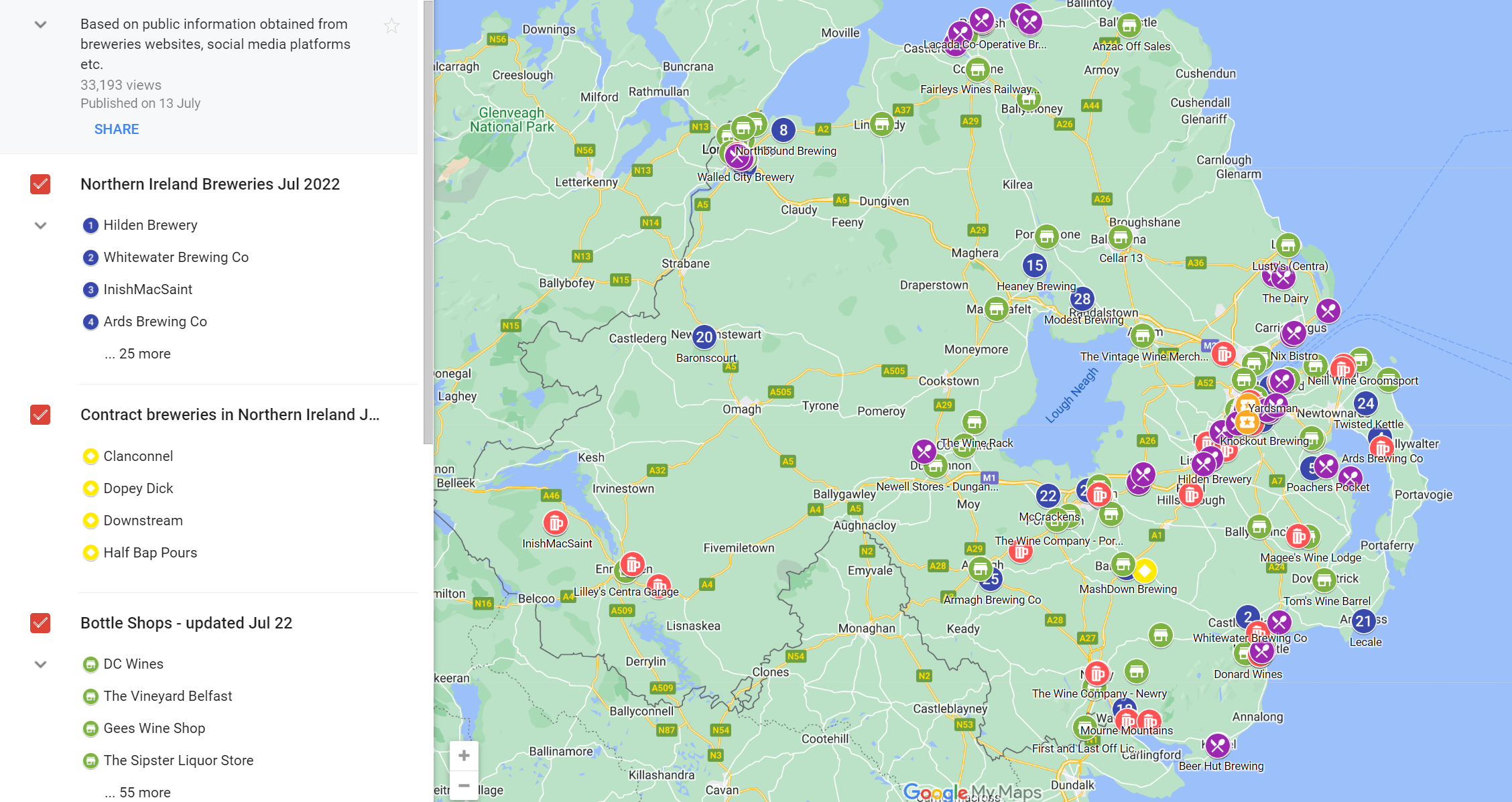