The Arran Brewery has created a beer called Solidarity, a 2.7% ABV session dark beer, with all the profits going to help Ukraine.

In the first few weeks of its launch, Arran has raised £313.15p. This is being donated to the British Red Cross’s Ukrainian appeal.

Gerald Michaluk, managing director of Arran Brewery, said: “It is important we support the people of Ukraine. It’s almost unbelievable that a western-facing modern country can be reduced to a war zone in days. While we must all
unite against aggressors and condemn Putin’s war, it is still the reality that words don’t count for much but actions do.

“It is heartbreaking to see such a historic country torn apart by war, and we can only hope these funds go a little way to helping those in so much need. All the profits that we make from the sale of the beer will go to help, and we are encouraging retailers to donate the profits they make from the sale of the beer likewise to the British Red Cross Appeal.

“We have produced a first batch of over 2,000 bottles, and if these sell we will brew more and more and more, with the profits always going to the Red Cross.”

He added: “When this war ends, as all wars eventually do, it is my earnest wish to the see the Ukrainian Craft breweries return once more to making beer rather than weapons, and we hope to help them do that in any way we can.

“Beer is brewed all over the world and enjoyed by almost every nation, whether with or without alcohol. It is a symbol of what can unite us, Russian or Ukrainian. Let’s hope, before long, they can once more enjoy a beer together.” 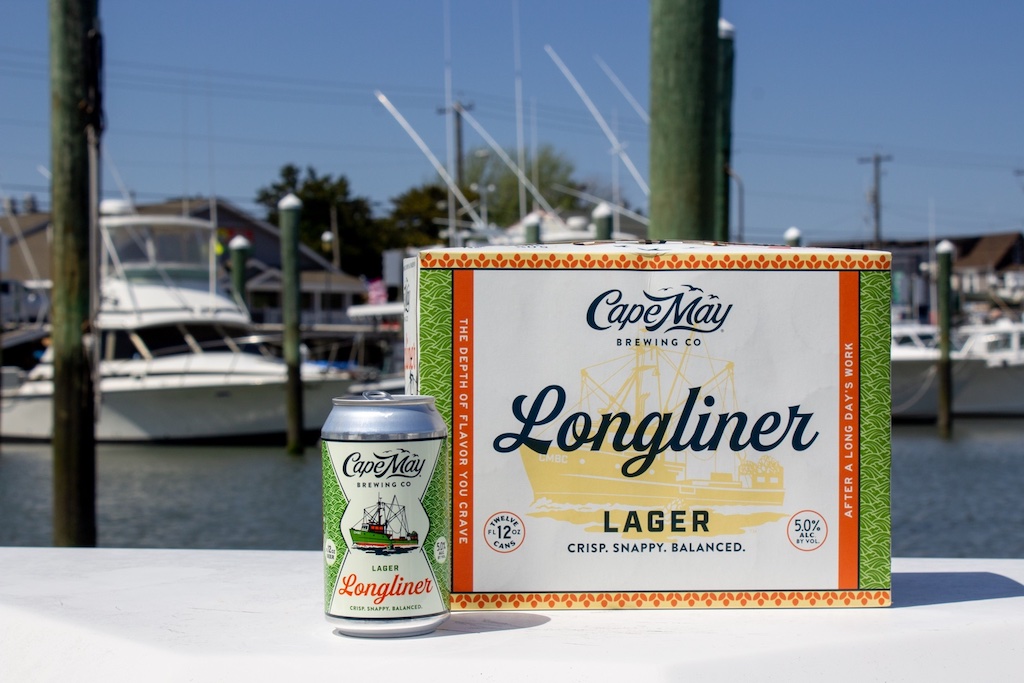