The Chevron mosaic label design of FLOW Pale Ale (pictured below) pops with just as much punch as when opening a 16 oz. can on the beach. The golden hour glow of a California sunset with hues of turquoise reflecting off of the ocean water composes the FLOW color palette. Dry-hopped with Simcoe and El Dorado, FLOW is full of character with a super light body.

“Nothing hits the spot quite like a refreshing West Coast pale ale! As the beer style that originally captured my heart, I decided it was time to create a worthy Almanac version. It took over a year of R&D before we nailed the final recipe, but we couldn’t be more excited about the result. FLOW is all about balance. It’s got a huge hop aroma and is bursting with notes of juicy lemon, ripe melon, and fresh berries and pine. The bitterness is restrained, the finish is clean, and the body is light and crisp. FLOW is a simple beer, and it’s just plain delicious.” –Damian Fagan, Founder & CEO, Almanac Beer Co.

Almanac beers can be enjoyed at their beautiful 30,000 square feet Alameda Island brewery and taproom (and their outdoor beer garden) located inside a refurbished former airplane hangar (originally built in 1942). FLOW Pale Ale and an array of delicate and crisp lagers, complex barrel-aged sours, decadent stouts, and aromatic hazy IPAs are available in stores and on draft throughout Northern and Southern California, as well as select states across the country. For online purchases within California, please visit their digital store: almanacbeer.com/shop/beer.

Almanac was launched in 2011 by Damian Fagan and Jesse Friedman, two avid homebrewers who bonded over their mutual appreciation for California farmer’s markets. They set out to brew beers inspired by California’s rich agricultural bounty, and brewed their first beer — a Belgian-style golden ale aged in Sonoma County Zinfandel barrels with Sonoma County blackberries. Our name, Almanac, refers to the Farmer’s Almanac, a reference guide for farmers that has been published every year since 1818. Our motto, Farm to Barrel, was adopted to reflect our passion for brewing barrel-aged beers that showcase ingredients from California farms. All of our beers are brewed, aged, and packaged at our 30,000 square feet brewery on the former Alameda Point Naval Airbase on beautiful Alameda Island. Our portfolio of beers spans the gamut from delicate oak-aged lagers, to nuanced barrel-aged sours, decadent stouts, and of course, hazy IPAs. 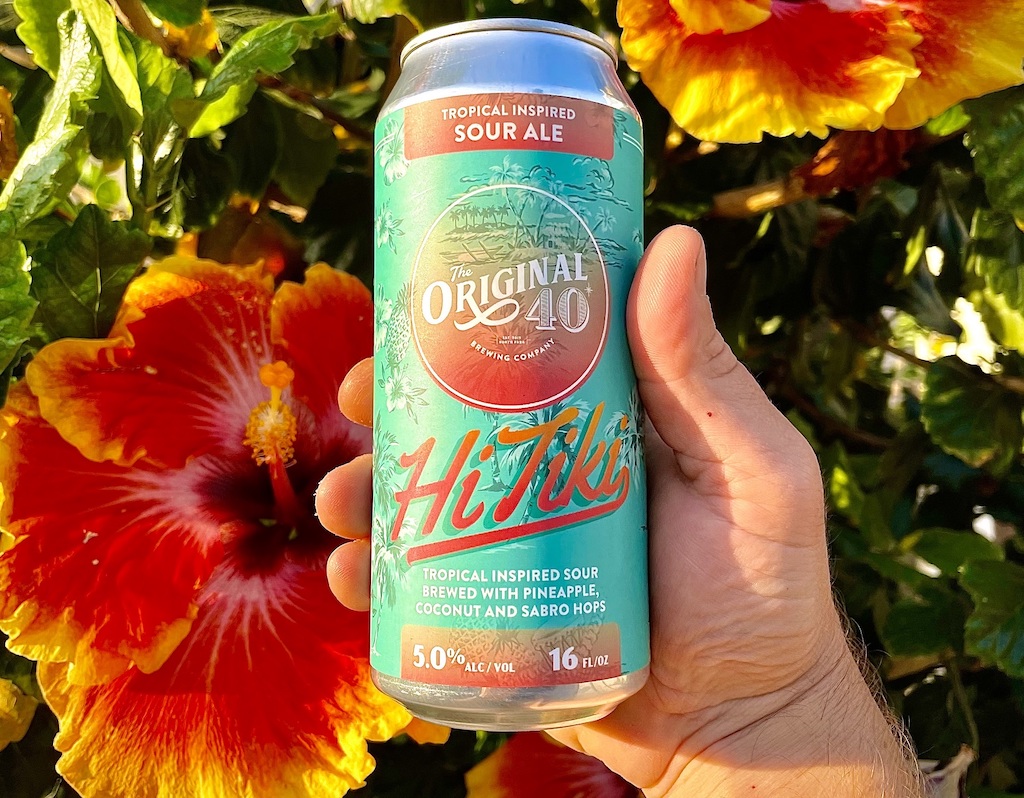 The Original 40 Brewing Releases Cans of Hi Tiki This Friday 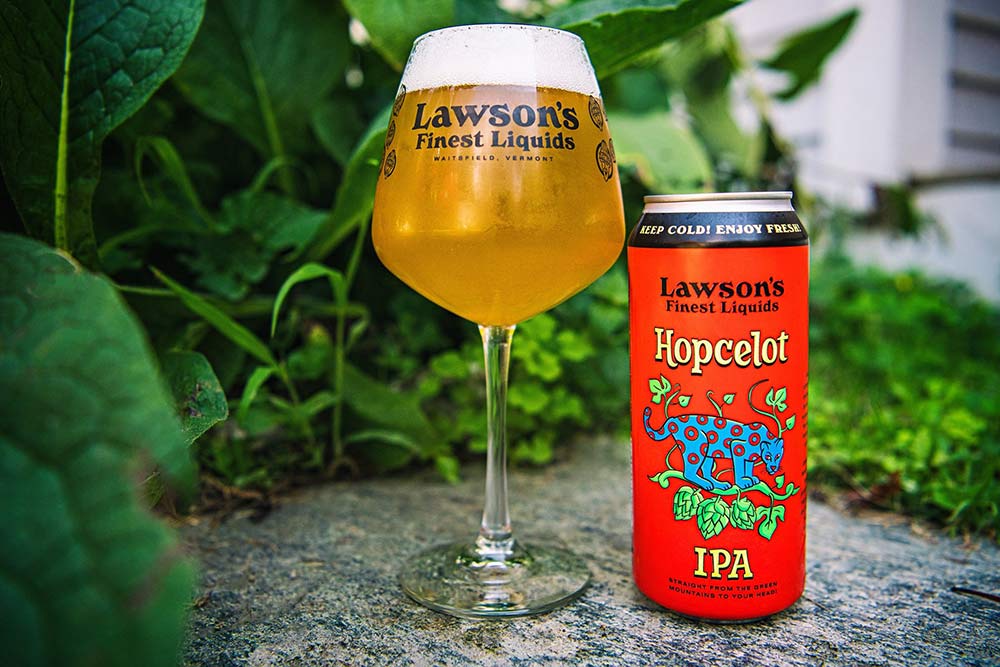 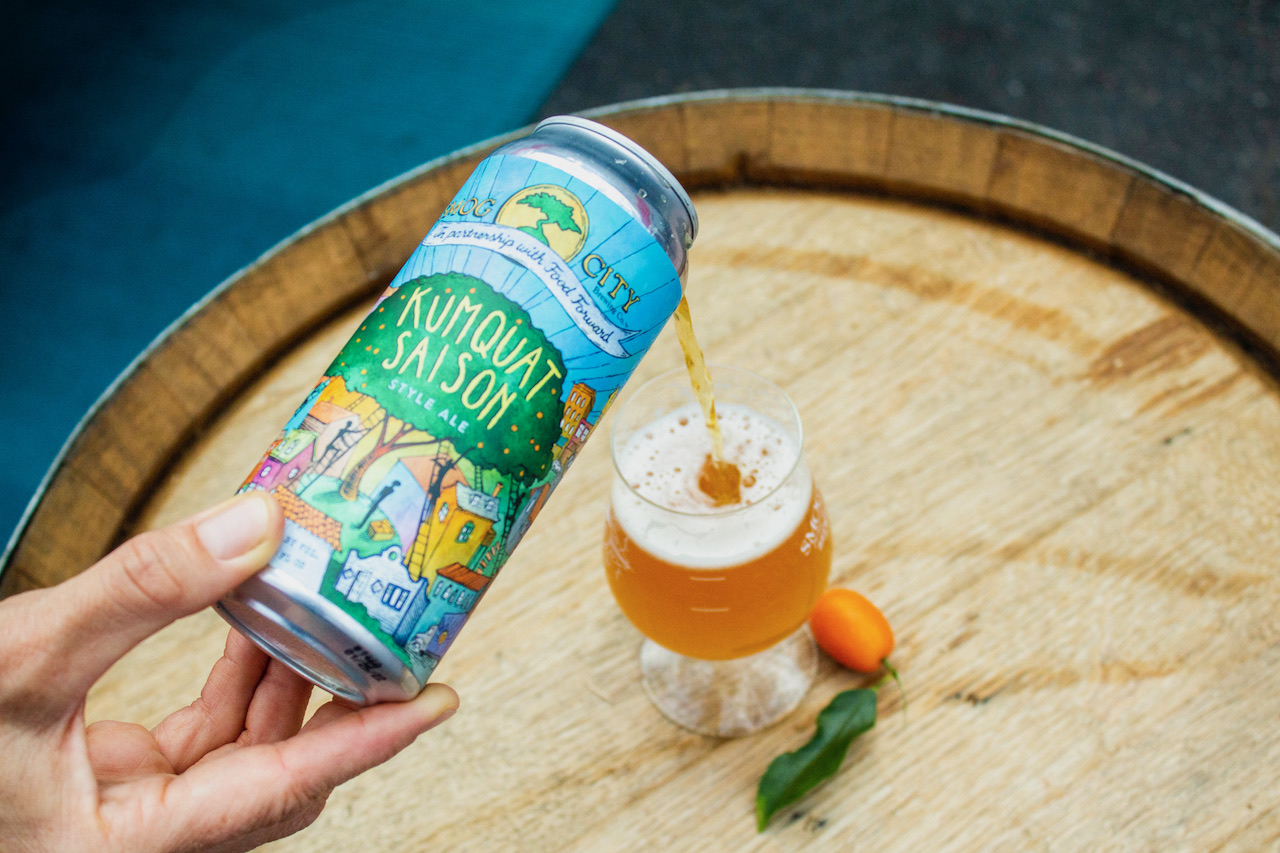 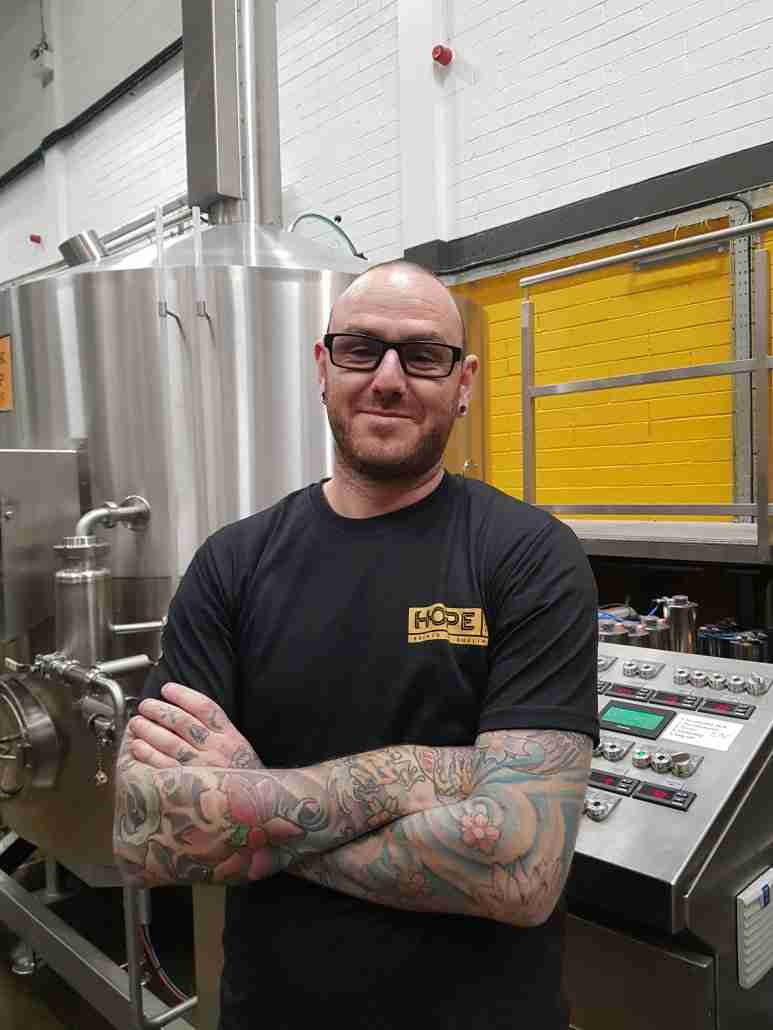