All you need to know about Verdant’s Falmouth Beer Trail

Six breweries return, having been involved in last year’s inaugural event, and they are joined by a further ten, as well as Verdant itself.

The beers will be pouring at six locations across town: The Working Boat, Underland (The Chintz), Lauter Bottleshop, The Cornish Bank, The Front, and The Verdant Seafood Bar. Over the weekend, trail participants will also have the opportunity to meet the folks from some of the breweries on offer.

More than 40 beers will be available across all styles, from pales to stouts, IPAs to sours. “A way to celebrate beer,
friendship, and our lovely Falmouth town!” said Verdant.

There are full details on the event Facebook page. 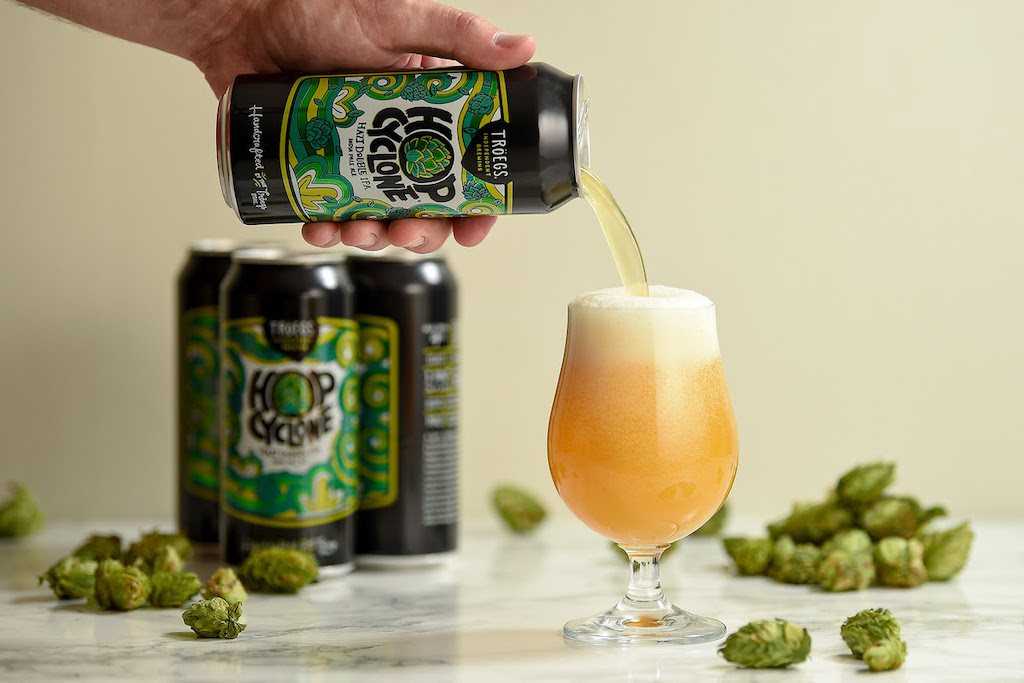