Independent craft brewery 71 Brewing, established in Dundee in 2016, is celebrating being awarded four golds at the Scottish Beer Awards.

Two of the award-winning beers — Cloud Fall and Haze Halo — are part of the brewery’s core line-up. Heavy Lifting, to be re-released in December, is a special, and Blackcurrant Apple Crumble is part of the Fruition Seasonal Sours summer range.

Cloud Fall (4.5% ABV) is a take on an American pale ale, golden in colour, with flavours of tropical stonefruits, citrus, and fresh pine. Haze Halo (5% ABV) is a hazy IPA with tropical fruit aromas and a rich, smooth mouthfeel.

71 Brewing has gone from strength to strength since being founded by entrepreneur Duncan Alexander in 2016. It was the city’s first active brewery for more than half a decade.

“We’re delighted to win four gold awards at the Scottish Beer Awards,” said Duncan. “It’s a real recognition of the quality of our beers by expert tasters at the highest level.

“It’s a testament too, to our incredibly talented brewing team for creating beers which meet the highest standards in quality, appearance, and flavour.” 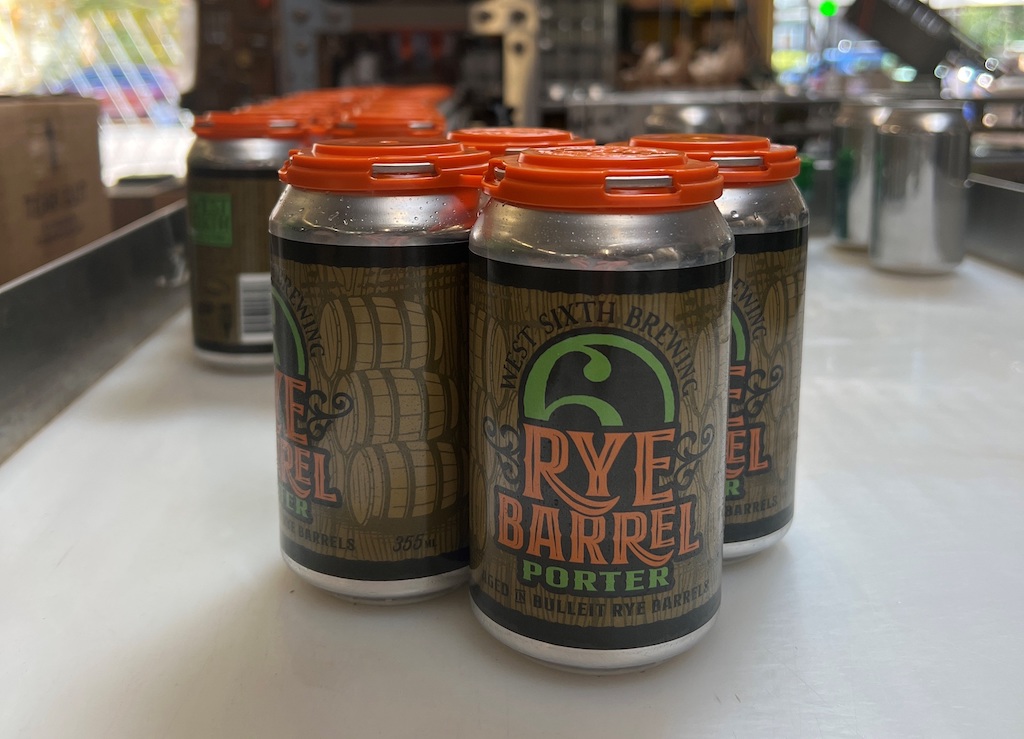