(San Francisco, CA) — 21st Amendment Brewery rings in the 2021 holiday season with their beloved winter spiced ale, Fireside Chat (7.9% ABV, 12 oz. cans in 6-Packs, Draft). Christmas comes a little early every year with the much-anticipated mid-October 2021 nationwide release of Fireside Chat to retailers, bars, and restaurants in 33 states. A flagship beer recipe of 21st Amendment’s San Francisco brewpub that’s evolved into an annual limited-edition winter warmer favorite, Fireside Chat is the perfect sipper at the Thanksgiving dinner table or while nestled up fireside with loved ones during the December holidays.

O’Sullivan notes, “Fireside Chat has a wonderful warming amber color, bright toffee foam head, soft spice profile, and a rich chocolate layer on the finish that’s quite elegant. We made some slight tweaks to the 2021 recipe that I think our beer fans will enjoy. I’m excited to see what they think. Also, the packaging features President Franklin D. Roosevelt (who signed the 21st Amendment to the U.S. Constitution into law) having a jovial fireside conversation with an elf. Why not be like FDR and enjoy a Fireside Chat of your own this holiday season. I don’t think it gets much better than that.”

Since 2000, 21st Amendment Brewery has brewed innovative limited-edition holiday beers for people to enjoy and be a part of unforgettable memories.

21 years ago (established in 2000), Nico Freccia and Shaun O’Sullivan opened the doors to the 21st Amendment brewpub in San Francisco’s historic South Park neighborhood. In addition to quickly becoming one of the city’s favorite pubs, 21st Amendment began expanding beyond the Bay Area by helping to pioneer the movement to canned craft beer. Known for their witty names and delicious brews, 21st Amendment offers year-round selections, as well as seasonal offerings and their infamous once-in-a-while limited-edition releases. Sold in 33 states plus Washington D.C., 21st Amendment produces beer in its state-of-the-art brewery headquarters in San Leandro, California and is among the top 50 craft beer brewers in America. 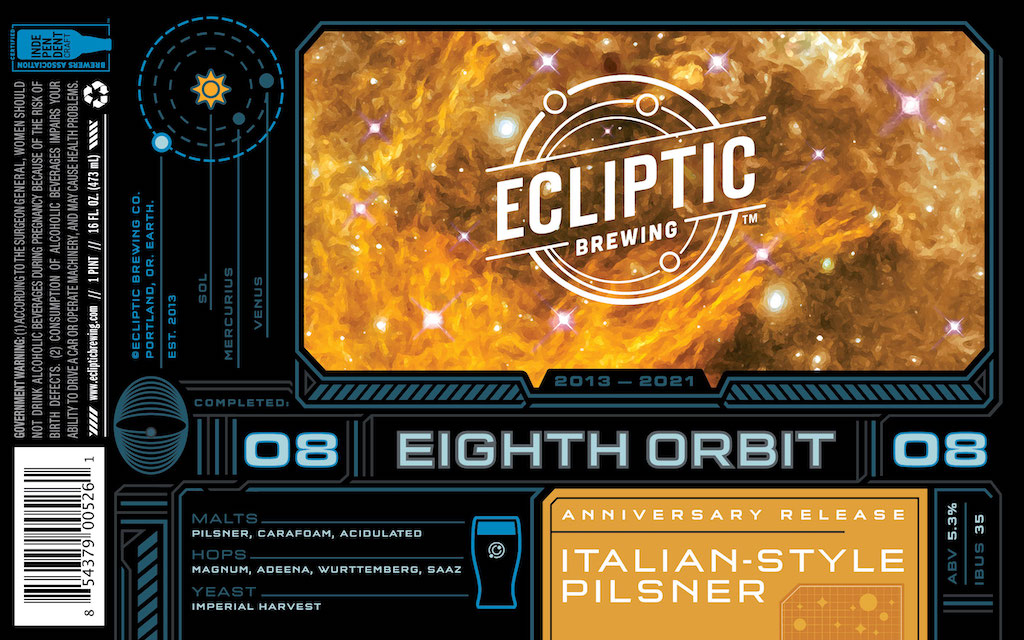 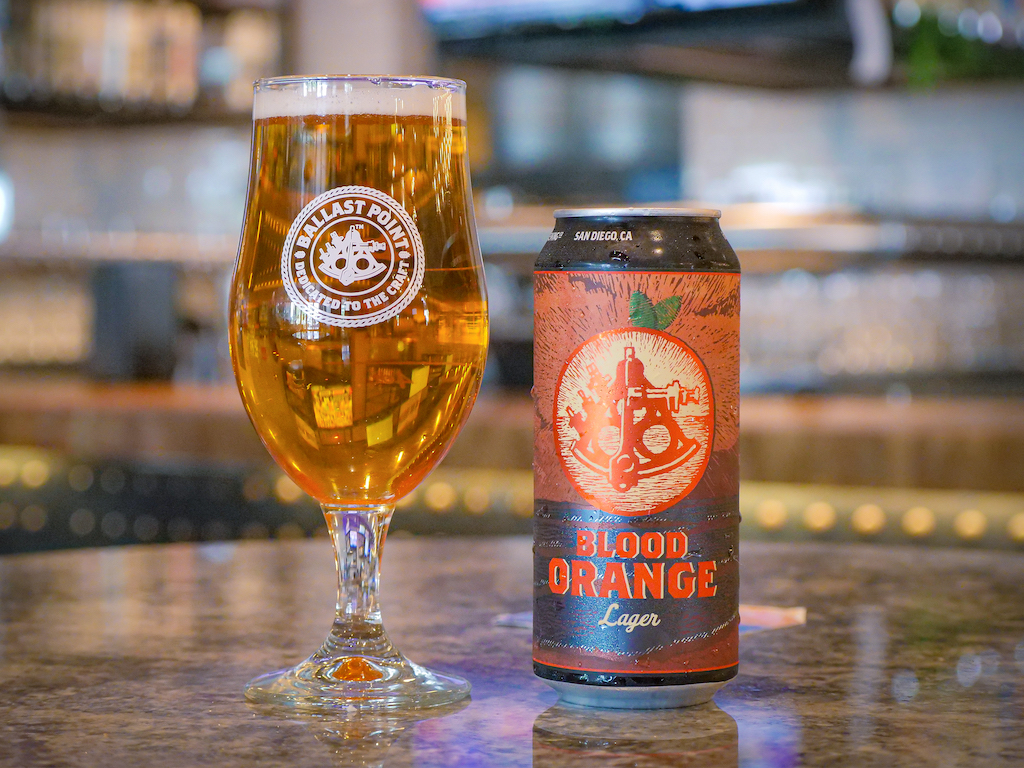